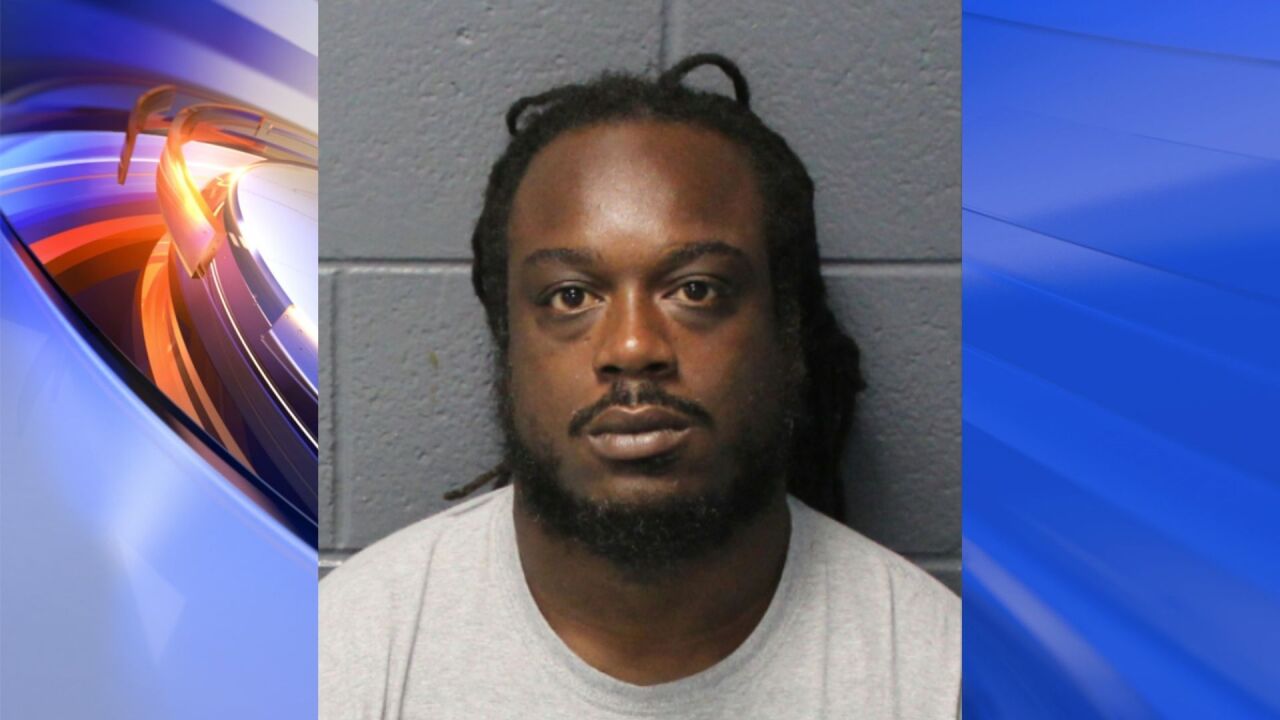 HAMPTON, Va. – Police have made an arrest in a series of package thefts that occurred on or about August 26.

Officers responded to multiple reports of package theft in the Buckroe and Nickerson areas of the city. The investigation revealed that the suspect targeted packages that were left for delivery at around 20 homes throughout the area.

Police say the suspect in this case was quickly identified and apprehended due to the quick response of their officers.

The suspect has been identified as Ronald Davon Bunch, a 30-year-old Hampton man. At this time he has been served with two felony larceny charges, but additional charges are pending.

If you were a victim of package theft, or if you or anyone you know has information that will assist police, contact the Hampton Police Division at (757)-727-6111 or the Crime Line at 1–888-LOCK-U-UP.