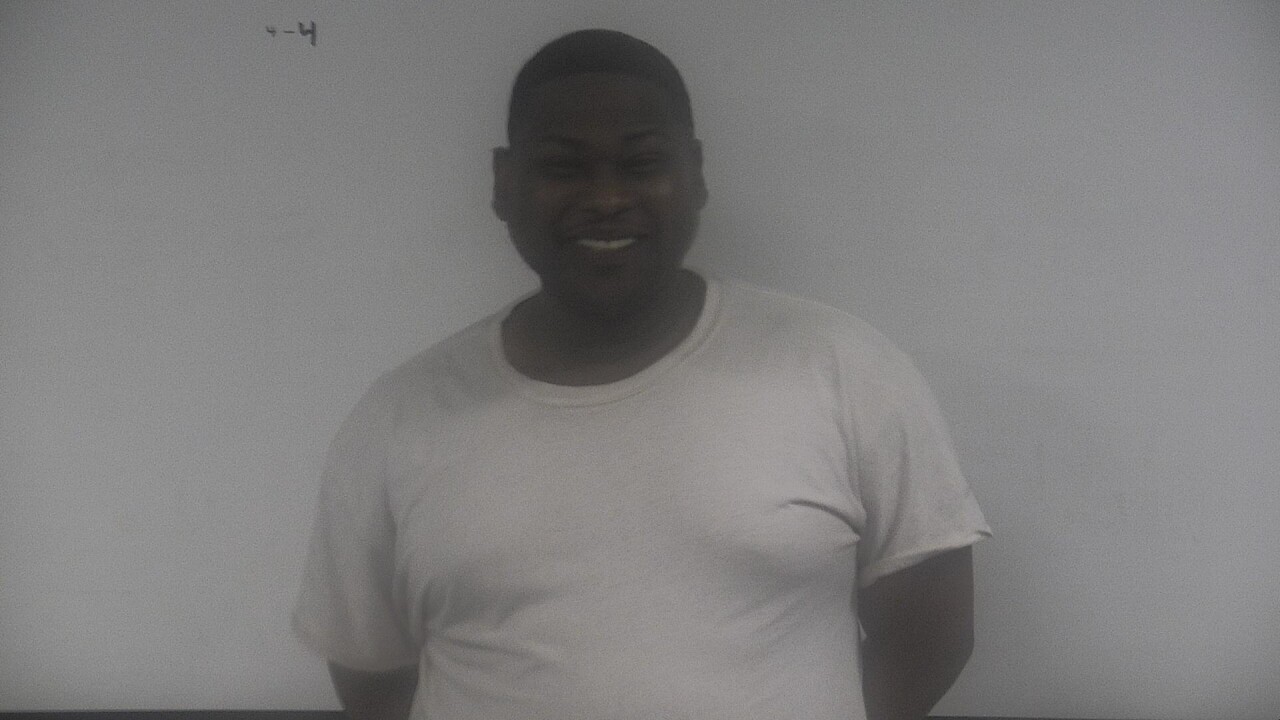 NORFOLK, Va. – A Franklin man pleaded guilty on September 4, to possessing a firearm in furtherance of a drug-trafficking crime and being a drug user in possession of a firearm.

Leonard participated in at least two retaliatory shootings of local Crips members, and law enforcement recovered his spent shell casings from one of the shooting scenes.

While police were executing a warrant for his residence based on the shooting investigation, they recovered several baggies of cocaine and marijuana that were packaged for distribution, a handgun, thousands of rounds of rifle ammunition, spent shell casings tied to one of the retaliatory shootings, and a bullet-proof vest.

Leonard faces a mandatory minimum of five years and a maximum of life in prison when sentenced on December 12.