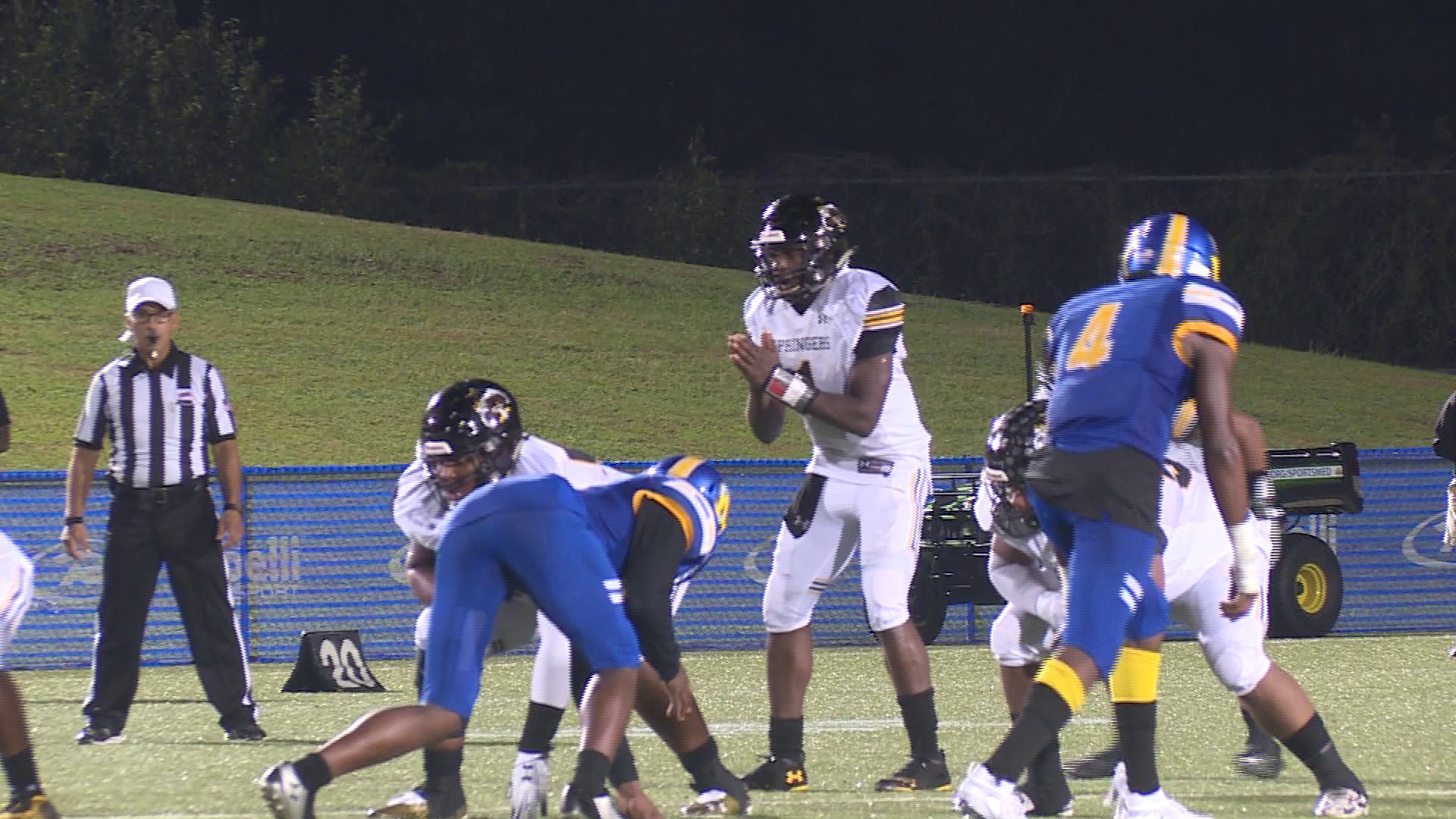 The Springers were the favorite heading into the game, having won the last four state titles.

Meanwhile, there's plenty of reason to fear the Tigers, who have won two state championships since 2008, and finished as runner-up four times.

There wasn't a lot of scoring Saturday night. The Tigers had the lone touchdown of the first half, entering the third quarter with a 6-0 lead.

Highland Springs scored halfway through the third quarter, then again in the fourth to walk away with a 13-6 win.