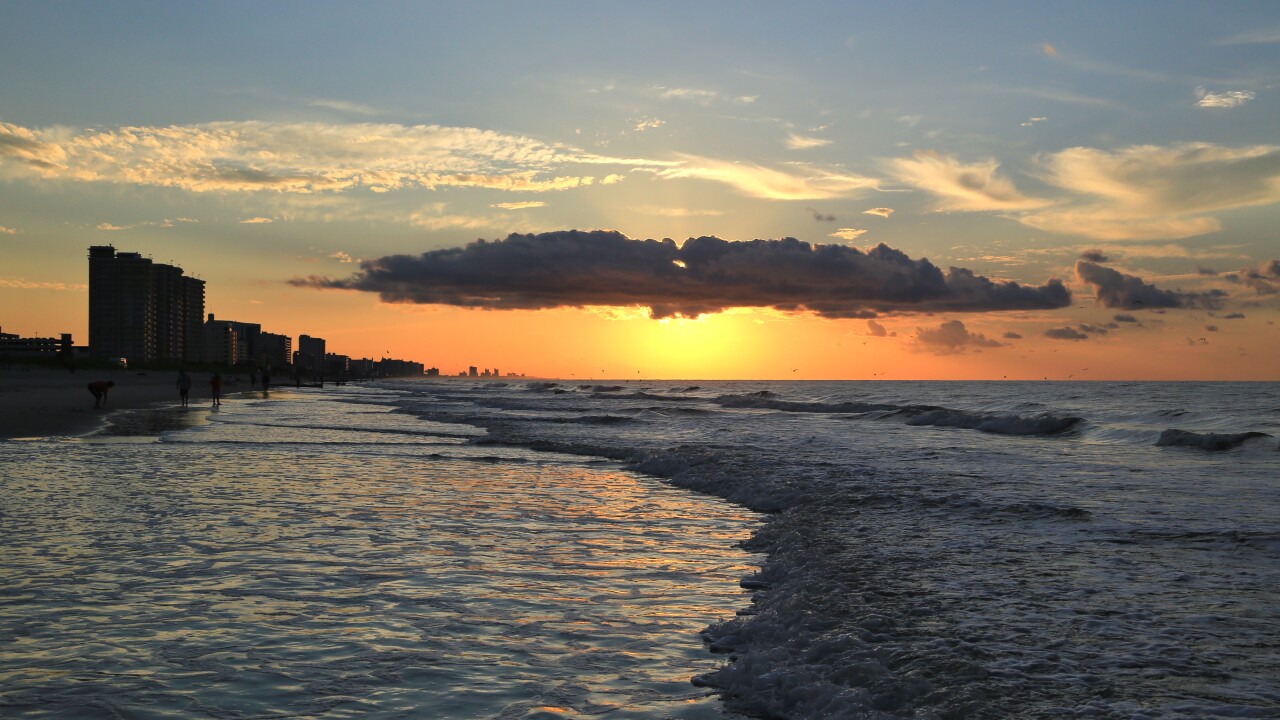 OUTER BANKS, N.C. – Officials are releasing information for residents of the Outer Banks after a mandatory evacuation was given prior to Hurricane Dorian.

At 4:30 p.m. on Saturday, Currituck County started allowing permanent residents into the Outer Banks areas of Corolla and Carova Beach.

Because of concerns with the water utility system, residents of Corolla and Carova Beach must not use pressure washers or irrigation systems until further notice.

The Kitty Hawk Police Department has released information for various towns in the Outer Banks. The department says that for areas north of Oregon Inlet, unrestricted access began Sunday, September 8 at 4 p.m.

The County’s online reentry permitting system and detailed information about the staged reentry process is available at this link. Sand and water remains on many Hatteras Island roadways. Drive slowly and proceed with caution. Dangerous surf conditions remain. Beachgoers are asked to check ocean conditions before heading out at this link.

Unrestricted access to all areas of Dare County begins at 12 p.m. on Thursday, September 12, the Dare County Department of Health & Human Services announced on Facebook.

There is currently unrestricted access north of Oregon Inlet, including the Towns of Duck, Southern Shores, Kitty Hawk, Kill Devil Hills, Nags Head, Manteo, Roanoke Island, Colington and mainland Dare. On Hatteras Island, there is unrestricted access to the villages of Rodanthe, Waves, Salvo, Avon and the northern areas of Buxton.

Unrestricted access to the villages of Frisco and Hatteras Village will begin at noon on Thursday, September 12.

All Dare County schools were closed on Monday, September 9.