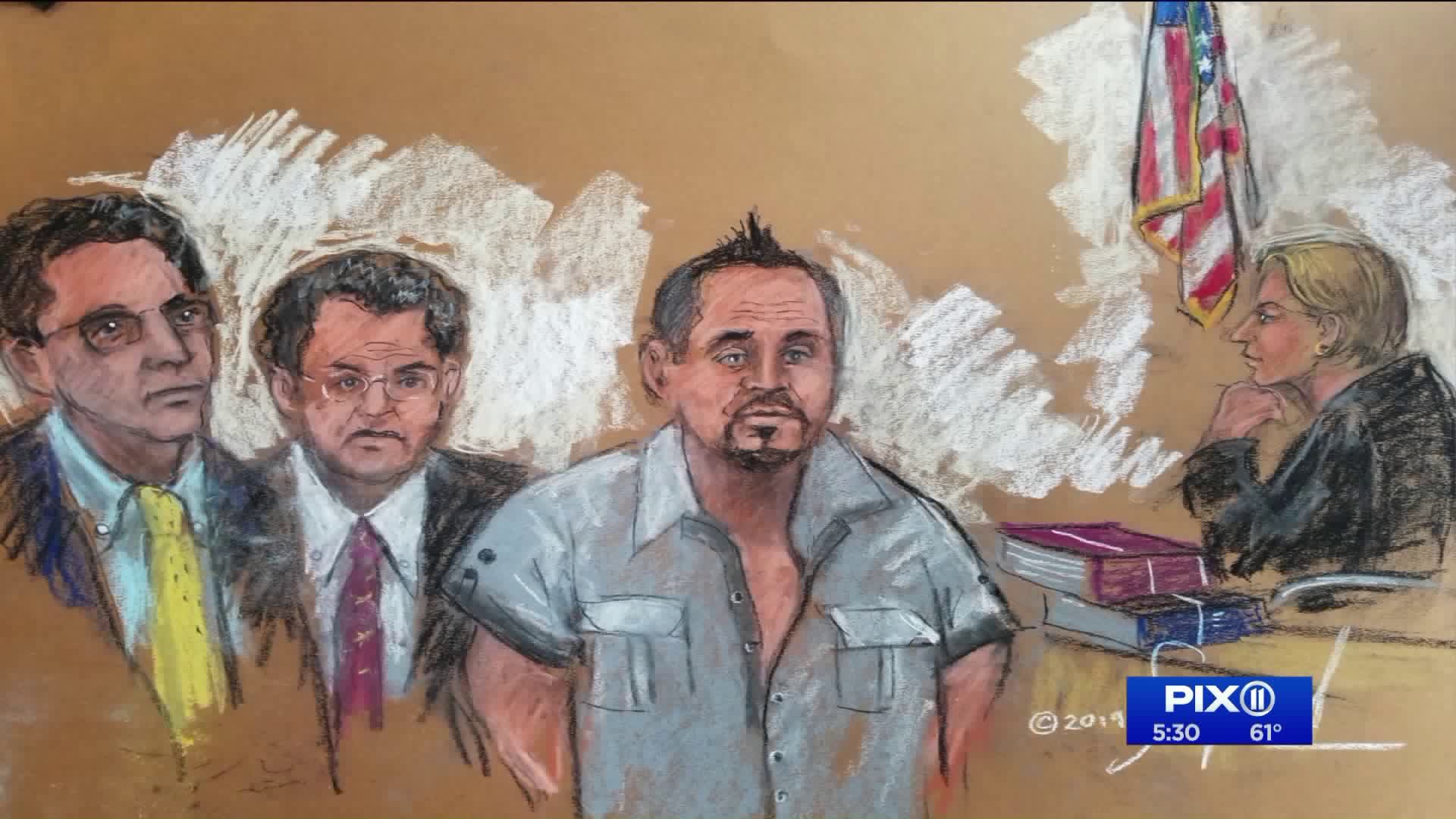 A United Federation of Teachers director has been charged with attempting to coerce a minor into sex as part of a sting operation, according to a complaint filed in Brooklyn Federal Court Friday.

NEW YORK — A United Federation of Teachers director has been charged with attempting to coerce a minor into sex as part of a sting operation, according to a complaint filed in Brooklyn Federal Court Friday.

According to a statement by Detective Damon Gergar, who was involved in the sting, 41-year-old Jason Seto contacted him via a dating app Gergar said people “primarily use to meet up to have sexual contact.” Gergar claims Seto sent him a picture that included Seto's face as well as a photo of his genitals.

Gergar said within 15 minutes of talking to Seto, he told him he was 14 years old. According to Gergar, Seto responded “cool” and kept talking to him, asking Gergar if he liked older men and claiming Seto was his “daddy” and Gergar his “son.”

Seto asked to continue the conversation on encrypted chatting app Telegram, because, as Seto allegedly put it, “We have to both delete the convos each time this app is super private and that’s why I suggested.”

Gergar alleges he again said he was 14 years old, with Seto responding “I like young.” Seto repeatedly expressed interest in meeting up with Gergar and wanting to engage in intercourse with Gergar.

Seto had been using the alias “Carlos Sanchez” in the conversations and when asked if it was his real name, replied “Jason Carlos.” Law enforcement eventually determined it was Seto based on the photograph of his face that he’d sent Gergar. He even allegedly offered to fly to meet the fabricated 14-year-old when Gergar claimed he lived in the Dominican Republic.

Eventually, Seto sent Gergar the GPS coordinates of a location less than a half mile from his home address in Astoria.  On Sept. 5, Gergar asked if they could meet at the Five Guys restaurant at LaGuardia Airport.

Seto admitted he was the one talking to an individual who said he was 14 years old after waiving his Miranda rights, and gave Gergar permission to search his phone, where the chats were found, officials said.