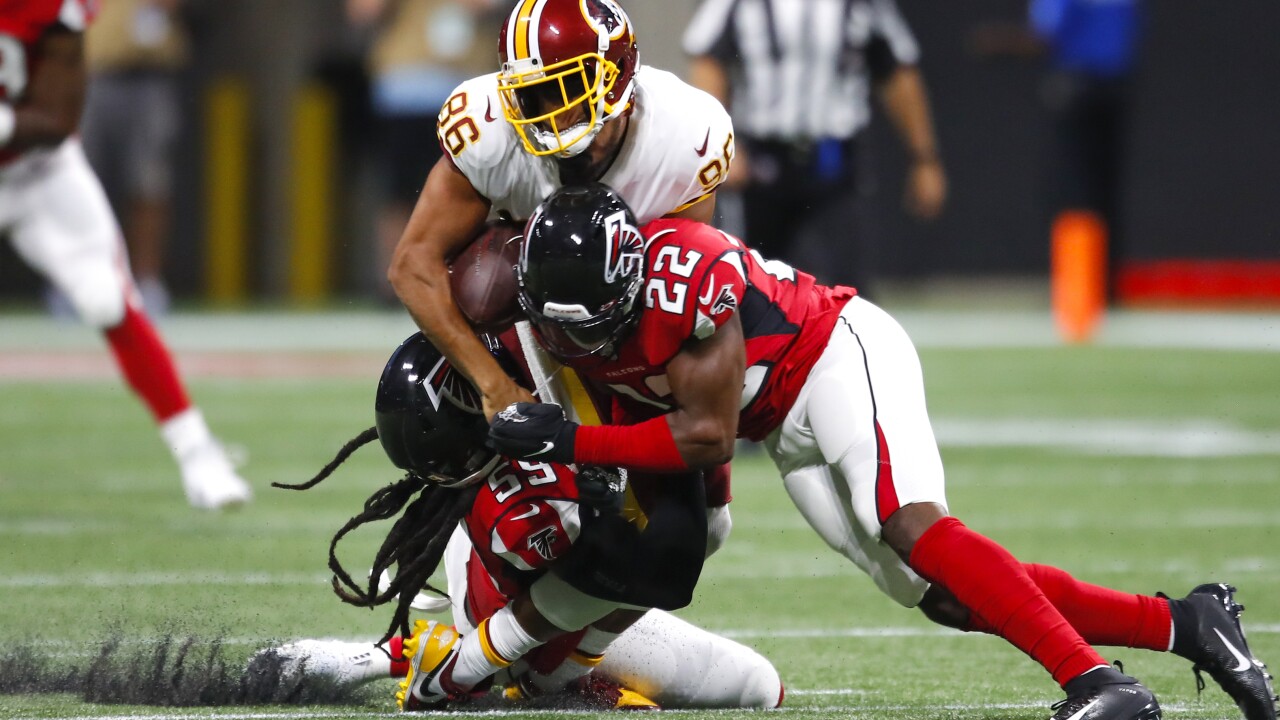 PHILADELPHIA, Pa. – Sunday, when the Redskins open their season at the Eagles, the team will be as healthy as it’ll be all season. However, that does not mean Washington will be 100 percent.

Rookie quarterback Dwayne Haskins will serve as the backup to Case Keenum, as Colt McCoy is OUT for the game with a leg injury. Cornerback Fabian Moreau will not play either, as he’s out with an ankle injury.

The final injury report for week one.