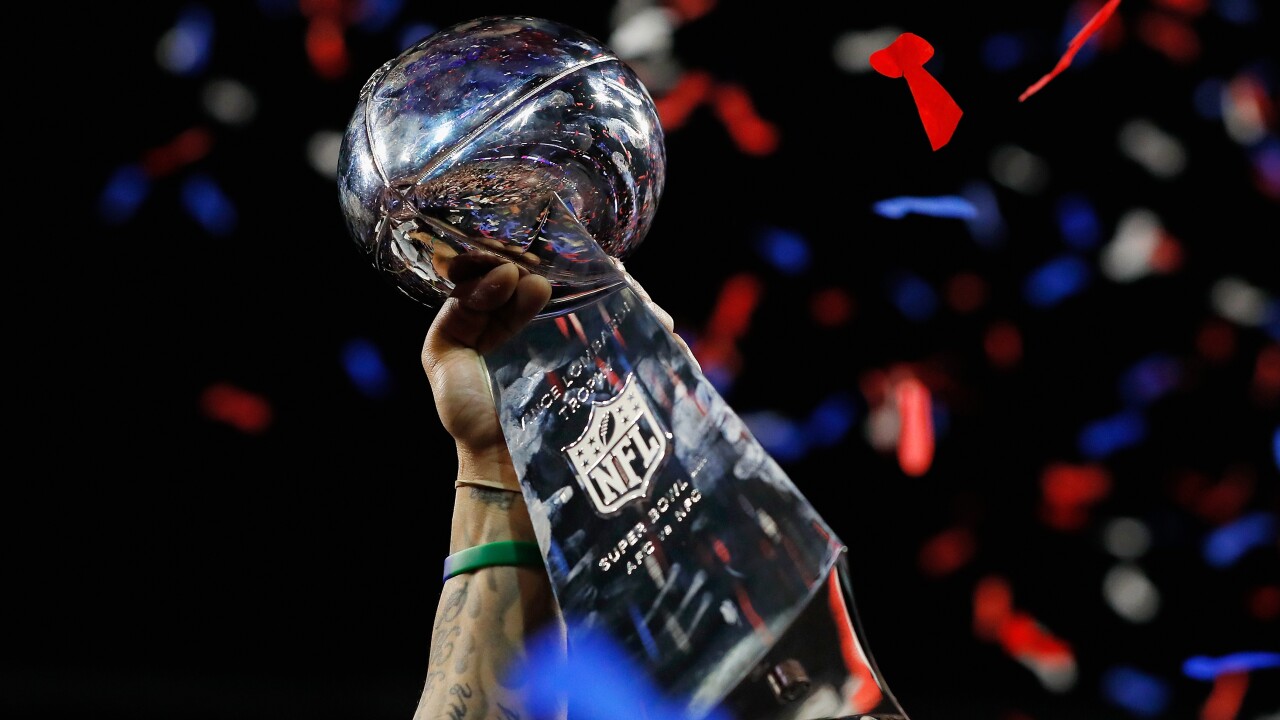 NORFOLK, Va. – As the 2019 NFL regular season kicks off Thursday, the NFL begins a yearlong celebration of the league’s 100th season. The first game will feature one of the NFL’s legendary rivalries as the Chicago Bears host the Green Bay Packers in football’s oldest rivalry.

While the first game features a historic, longtime matchup, News 3 Sports Director Adam Winkler predicts the final game of the 100th season to deliver a contest unlike we’ve ever seen.

The Chiefs and Cowboys have never faced-off in a Super Bowl. In fact, Kansas City has only reached the ultimate game twice – and not since the 1969 season.

The Cowboys have five Super Bowl titles, but have not reached one since the 1995 season. In Dallas’ eight Super Bowl appearances, it has faced five different teams – but never the Chiefs.

Should this matchup come to fruition, it will be the first time in three years (Super Bowl LI, Patriots vs. Falcons) the Super Bowl will not feature a rematch.

You can view the rest of Wink’s 2019 NFL predictions on his Facebook page.