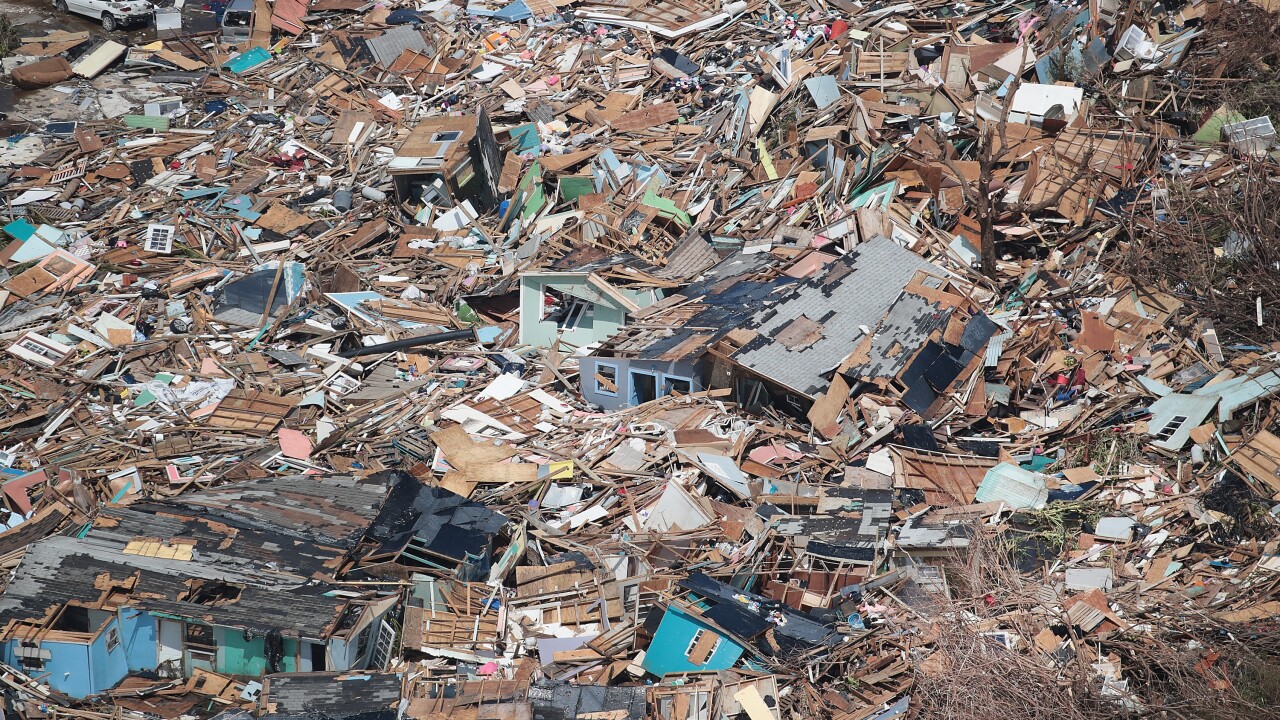 GREAT ABACO, BAHAMAS – SEPTEMBER 04: An aerial view of damage caused by Hurricane Dorian is seen in Marsh Harbour on Great Abaco Island on September 4, 2019 in Great Abaco, Bahamas. A massive rescue effort is underway after Hurricane Dorian spent more than a day inching over the Bahamas, killing at least seven as entire communities were flattened, roads washed out and hospitals and airports swamped by several feet of water, according to published reports. (Photo by Scott Olson/Getty Images) 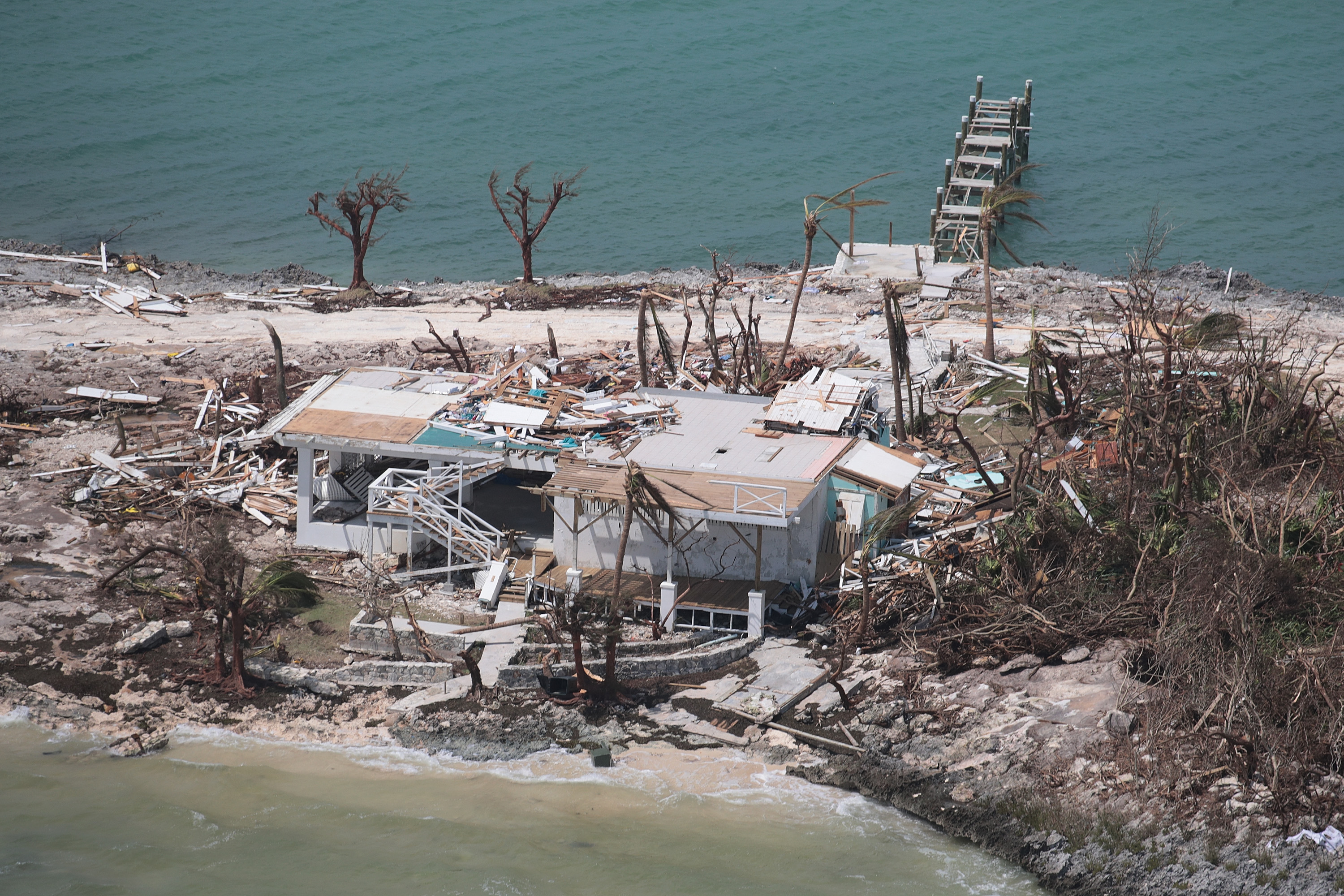 HAMPTON, Va. – Hampton University stepped up and announced a big offering to University of Bahamas students after Hurricane Dorian devastated the islands.

The universities are finalizing details of an agreement allowing displaced students from the Bahamas’ flagship university to receive admission, room and board for one semester. It will also allow students wishing to remain at Hampton continued enrollment at regular rates for tuition and fees.

Hampton President William Harvey confirmed the details of the agreement, which he said were brokered between he and University of Bahamas President Rodney Smith, a former Hampton vice president.

“We talked last night and this morning, and he described that the school’s north campus was virtually destroyed,” Dr. Harvey said in a telephone interview. “I think this agreement is something that can be helpful to a great number of students and families, and is part of something I’ve tried to do my entire career — helping people to achieve and meet their goals.”