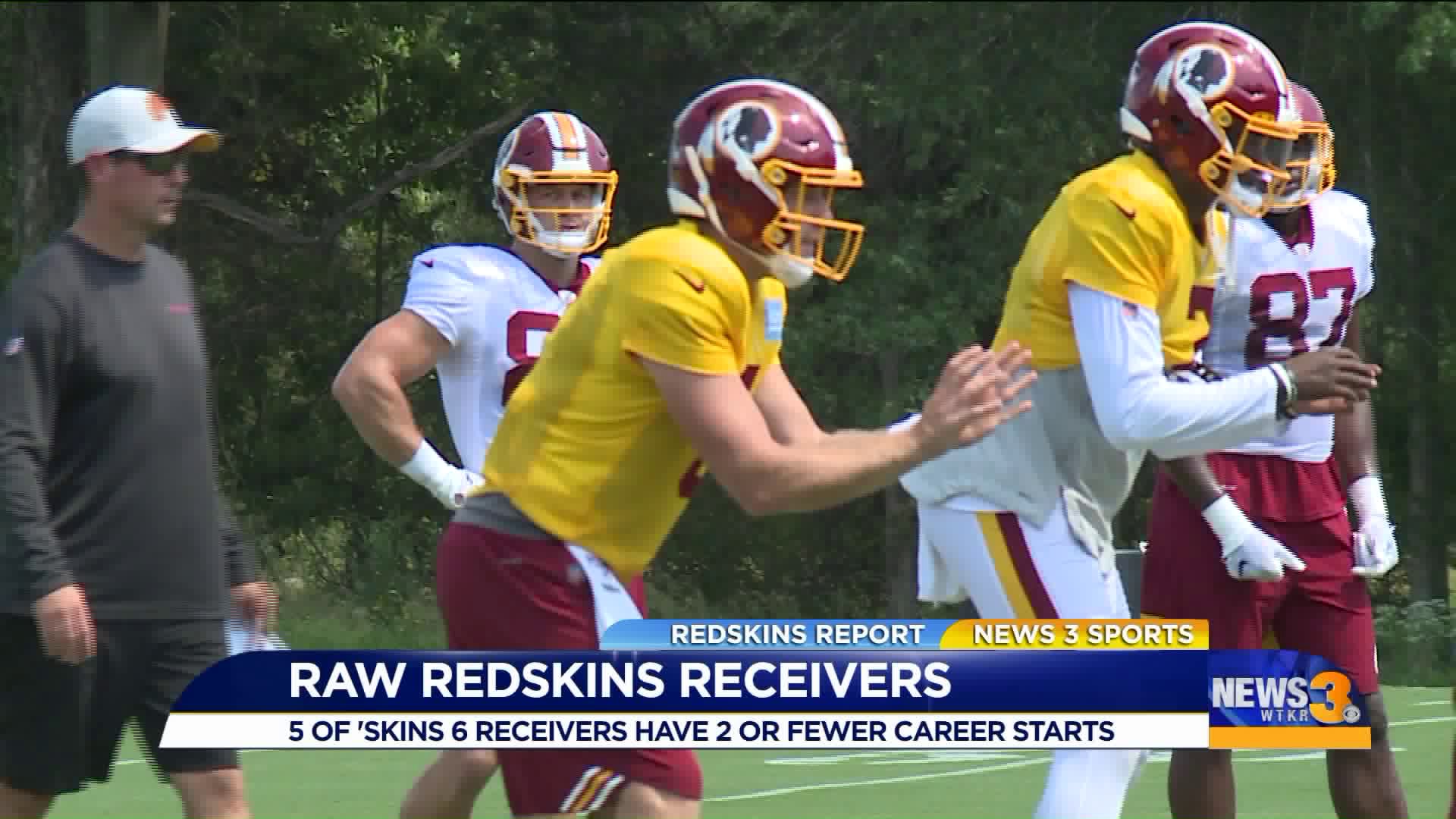 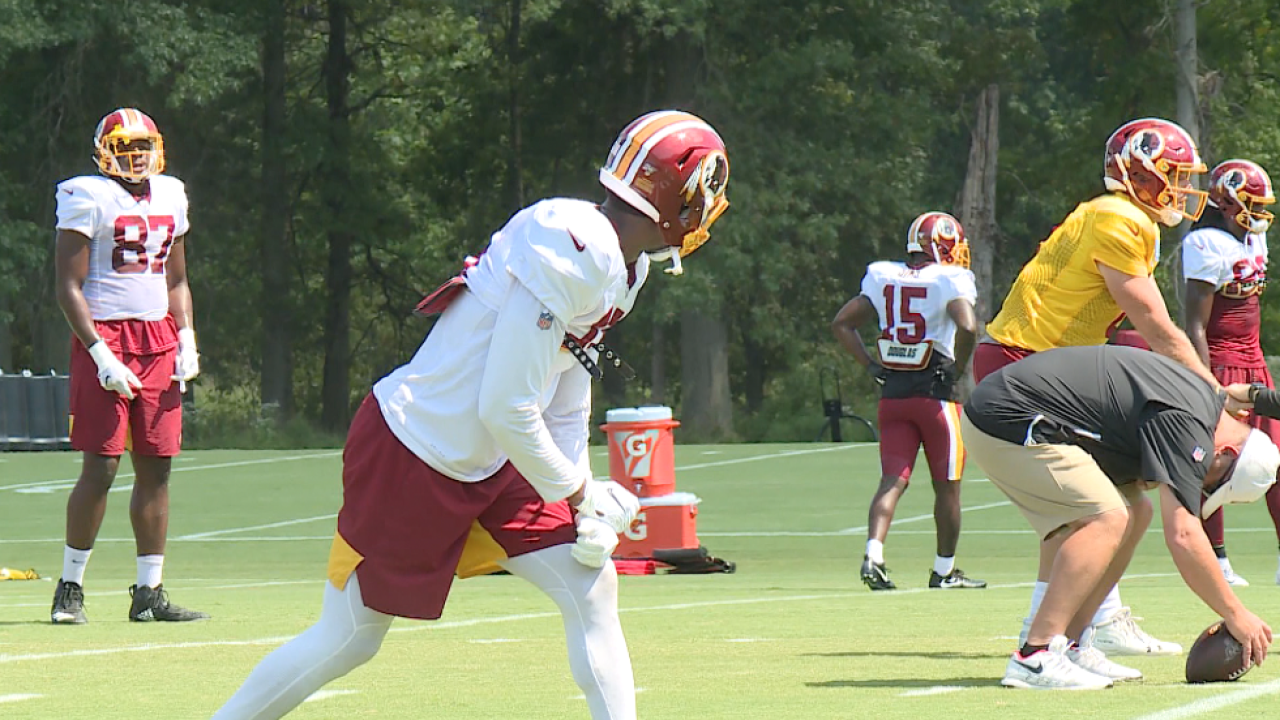 LOUDOUN COUNTY, Va. - Sunday, when the Washington Redskins open their regular season at Philadelphia, new quarterback Case Keenum will not be the only offensive weapon making his debut in burgundy and gold.

Veteran receiver Paul Richardson has 23 career starts. Second-year pro Trey Quinn has two. Outside of that pair, nobody else on the team has ever made an NFL start. Not one.

"Can't make it any easier," Redskins head coach Jay Gruden said. "It's going to be hard. It's going to be hard for everybody. It's going to be on the road. It's going to be loud. They have a great defense, physical. So we are counting on them that they are going to be ready to go. Terry's [McLaurin] played a lot of football. Ohio State's been in a lot of big games. I don't think it'll be too big for him. Kelvin [Harmon] is a physical player. I think he's excited to get going. Rob Davis, got to get himself going. He hasn't played a lot in the last couple years. Obviously, Trey Quinn he only had a few games last year, so he's relatively new. Paul [Richardson] only played six or seven games with us last year. So we don't have a lot of experience, a lot of production at the receiver group coming back, but we're counting on them that they'll show up in a big way.”

"Anytime anybody is in the concussion protocol, that means they have to pass the test and they continue to progress throughout practice and then they have to see how they are after practice the next morning, if they still have symptoms they take the test and once they're cleared to go full then we'll get the nod," Gruden explained. "We're just taking it based on what the doctors are telling us we can do. He was meetings today. He did some individual today, so hopefully that's the first positive step and we'll know more tomorrow."

Washington opens its 2019 regular season Sunday at the Eagles. Kickoff is set for 1:00 p.m. News 3, Hampton Roads' home of the Redskins, will have LIVE coverage from Lincoln Financial Field.