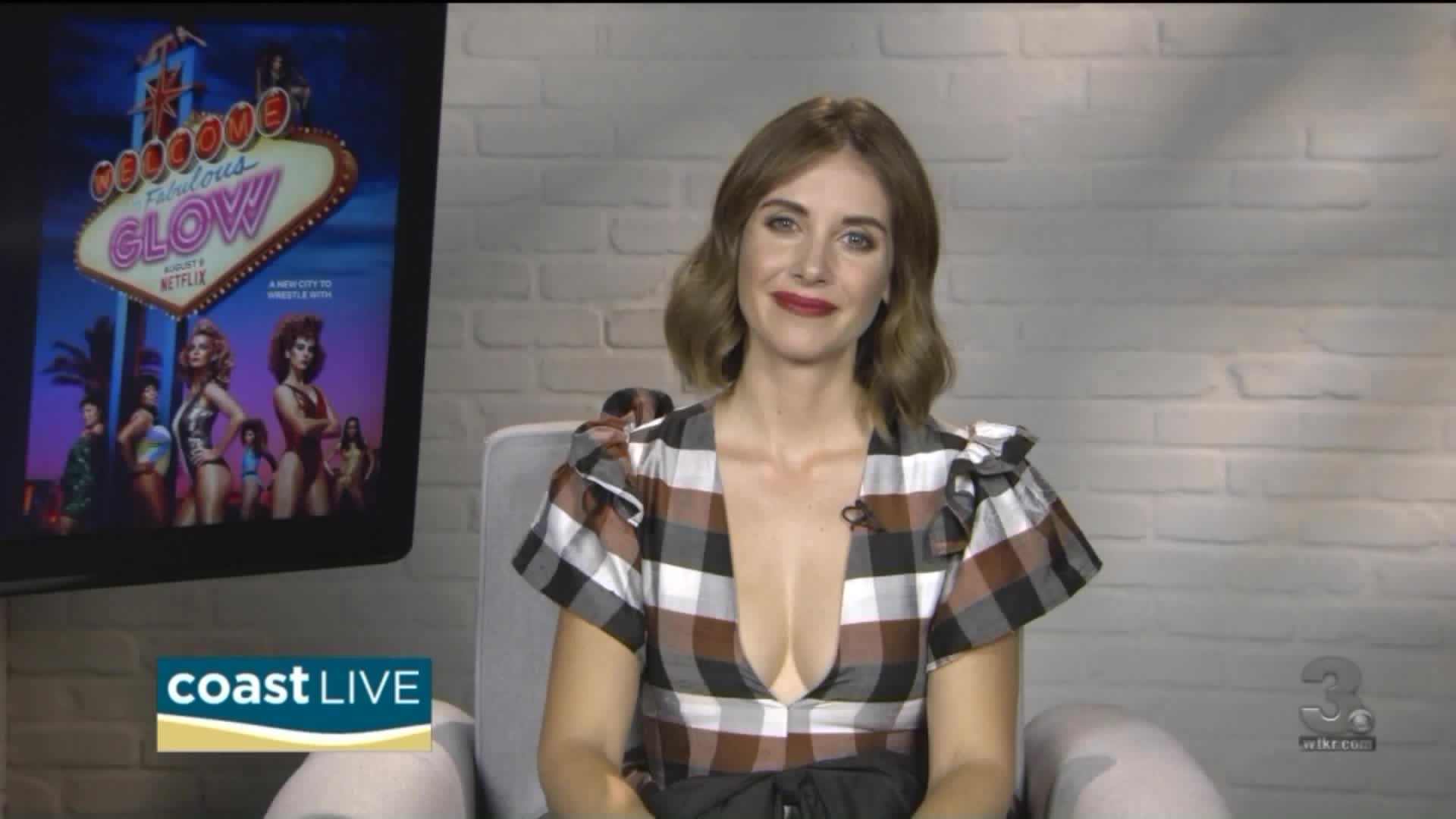 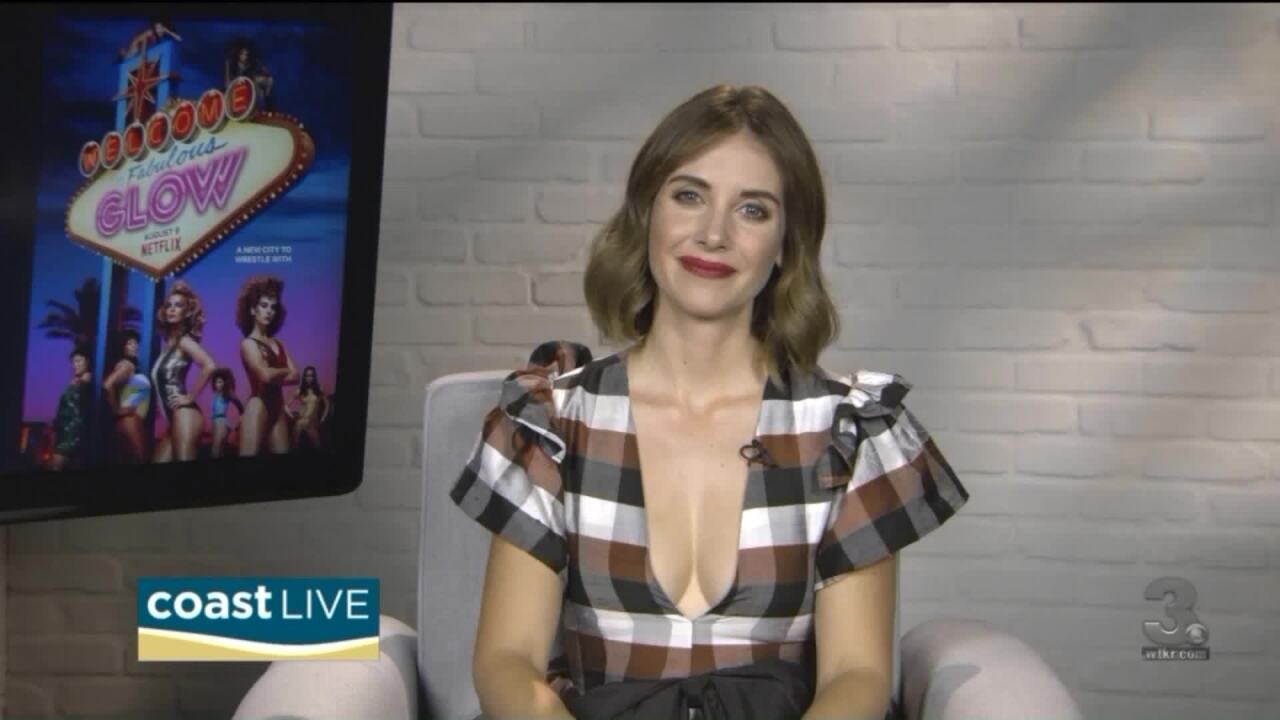 HAMPTON ROADS, Va. - We talk with two-time Golden Globe and SAG Award-Nominated actress Alison Brie about her latest series, "Glow". She talks about some of the research and physical training that she did while preparing for the role of Ruth Wilder, a struggling actress who finds one last chance for stardom when she's thrust into the world of women's wrestling.

"Glow" is now available for streaming on Netflix. For more information visit www.netflix.com/.