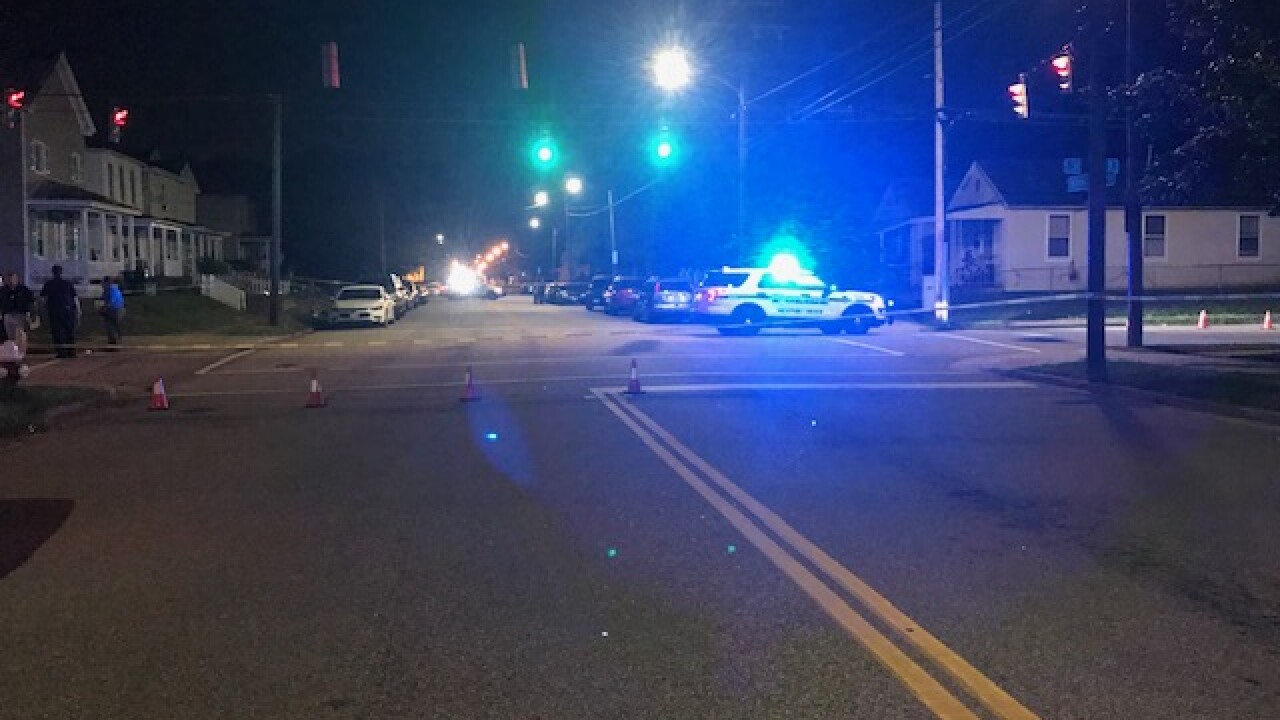 According to officials, the shooting happened around 2 a.m., and police responded to the 3000 block of Roanoke Avenue after gunshots were heard by residents in the area.

Police would end up in the 1100 block of 30th Street after an additional call to dispatch revealed a man, 26-year-old Heath Kevin Willaims, was shot in the area.

Officers arrived on scene and located Williams suffering from gunshot wounds.  He was pronounced deceased by medics at 2:06 AM.

Police are still investigating the shooting.