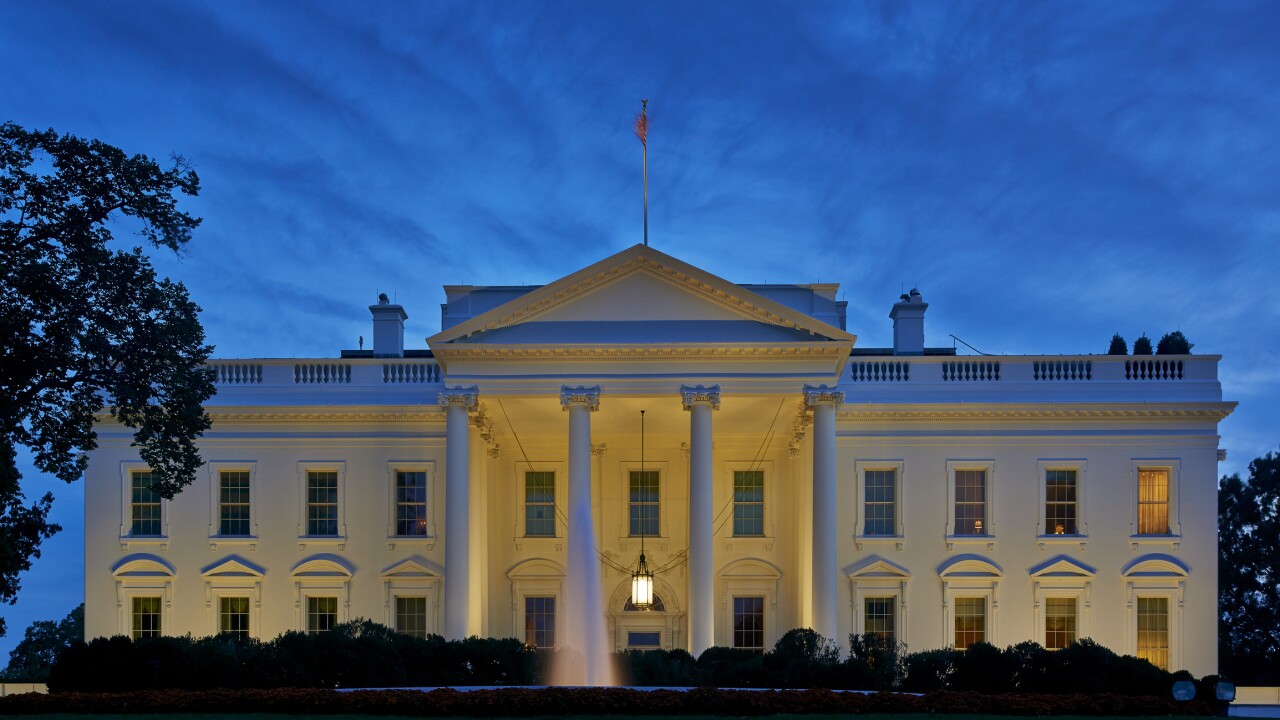 Trump administration officials are split over whether to expand the CIA’s role in Afghanistan after the US reduces the number of troops in the country, according The New York Times.

Senior White House officials have proposed the move, which CIA and military officials say could strain American talks with the Taliban to end the war, the Times reported Tuesday.

Gina Haspel, CIA director, has also reportedly expressed concerns about the plan with other administration officials and said the agency depends heavily on the military for airstrikes, surveillance, medical support and bomb technicians, according to the report which cites interviews with several current and former officials who have been briefed on the discussions.

Those who support the plan believe it could address the key concern that a withdrawal of US forces would not prevent terrorist groups from once again using Afghanistan for terrorist operations, according to the paper.

The White House declined to comment on the record, and the CIA declined CNN’s request for comment.

As US and Taliban negotiators continue working toward a potential Afghan peace deal, US officials have tempered expectations about the outcome and are concerned about its potential impact.

The Taliban has continued violent attacks against Afghan civilians and US service members have continued to lose their lives — one as recently as Friday. A State Department spokesperson told CNN that any potential deal would not be based on “blind trust,” but rather obligations and verification.

President Donald Trump, who has campaigned on pulling US forces out of the country, said on Thursday he intended to withdraw more than 5,000 troops from Afghanistan — leaving 8,600 on the ground — “and then we make a determination from there as to what happens.”

About 14,000 US service members are currently in Afghanistan alongside NATO troops helping to train and advise Afghan troops while conducting counterterrorism operations. The US-Taliban peace plan is expected to formalize a significant withdrawal of US forces after nearly 18 years of war.