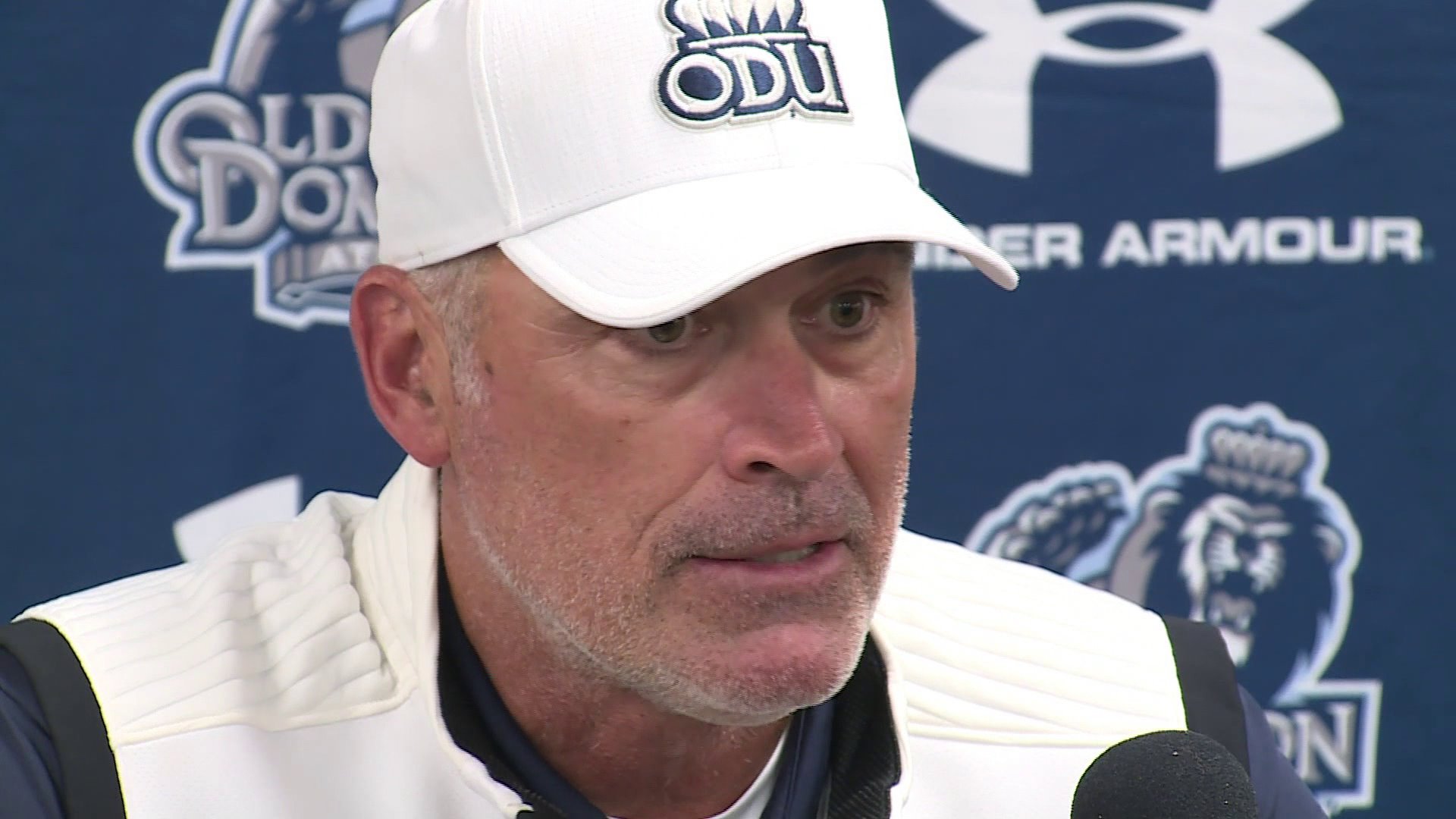 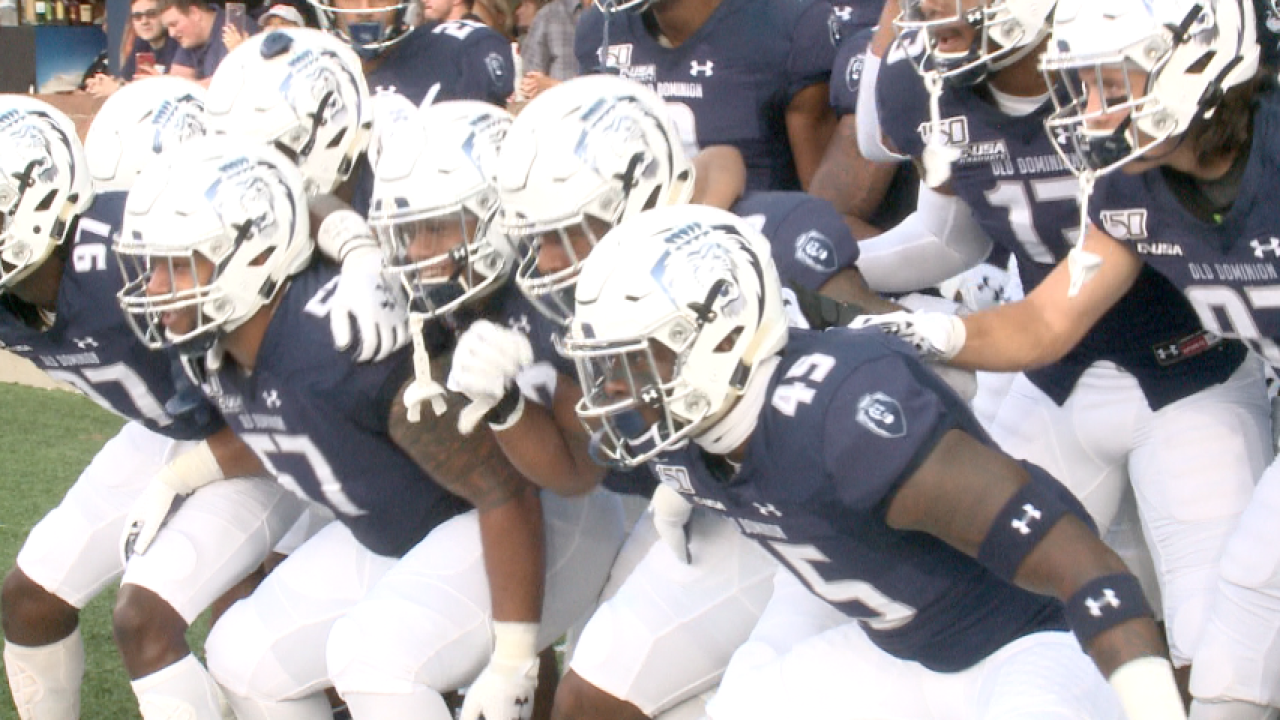 NORFOLK, Va. - Last season it took Old Dominion University football until the fourth game of the season to pick up a win, but this year, the Monarchs start off on a high note.

"[The players] were disappointed overall in the performance and I had to remind them that we won a football game tonight and we're 1-0," head coach Bobby Wilder said.

The Monarchs jumped to a 14-0 lead early in the game, with the chance to put themselves up by three touchdowns after an interception. The turnover led to a field goal attempt, but the kick was no good.

"That's when I felt a momentum shift," Wilder said.

Eventually the game would become less one-sided, and Norfolk State would take a 21-17 lead with just under six minutes remaining in the game. With 3:21 left on the clock quarterback Stone Smartt handed the ball to Lala Davis, who scored to give the Monarchs a 24-21 lead in a game they would go on to win.

With the quarterback position being up for grabs heading into the season, it was Smartt who started against the Spartans. He completed 17-of-23 passes for 158 passing yards and rushed for 50 yards.

It was a performance that Wilder says earned Smartt the right to be the starter heading into next weekend's matchup against Virginia Tech.

"He's got a really good demeanor about himself, the kids believe in him and after that last drive they believe in him even more," Wilder said. "I'll go back to his first half. This is his first start playing Division I football. He's nine for ten, has one incompletion he throws the ball away, so he was perfect in the first half with how he played."

Next up for the Monarchs, they travel to Virginia Tech to take on the Hokies in a noon matchup on September 7th.