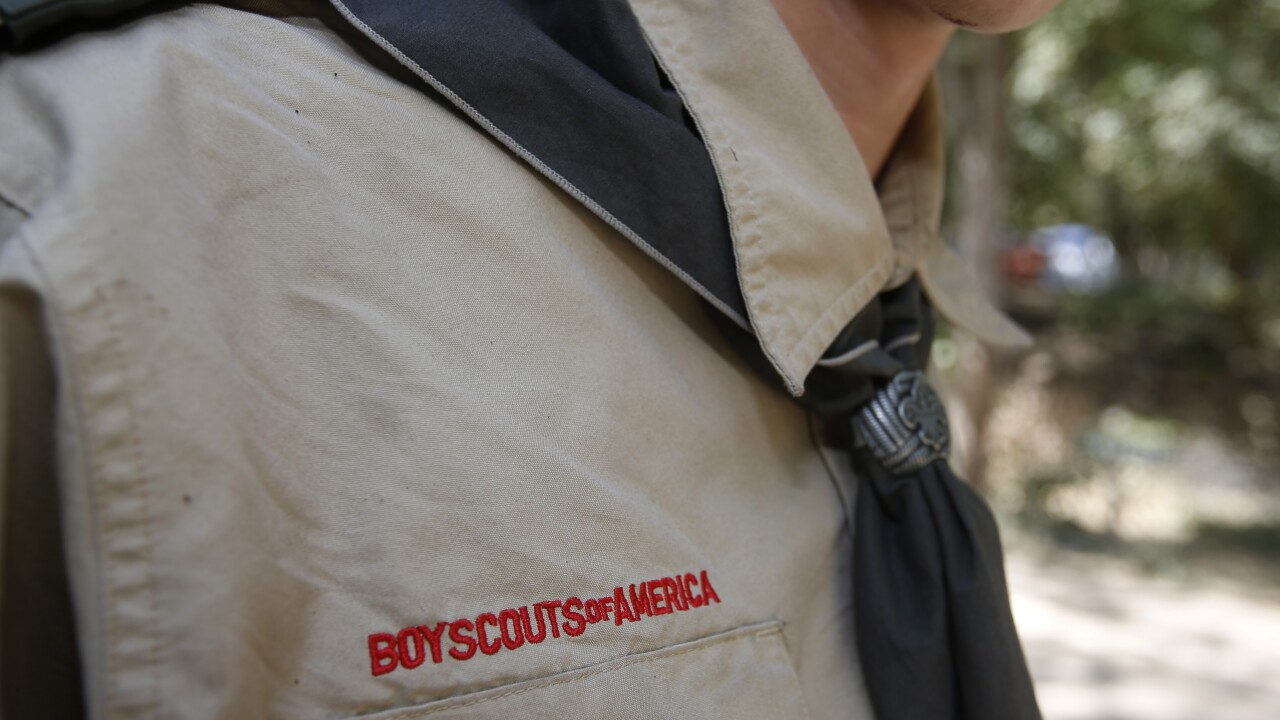 PAYSON, UT – JULY 31: A Boy Scout attends camp Maple Dell on July 31, 2015 outside Payson, Utah. The Mormon Church is considering pulling out of its 102 year old relationship with the Boy Scouts after the Boy Scouts changed it’s policy on allowing gay leaders in the organization. Over 99% of the Boy Scout troops in Utah are sponsored by the Mormon Church. (Photo by George Frey/Getty Images)

RICHMOND, Va. – A recently-passed New Jersey law will allow survivors of childhood sexual abuse in the Boy Scouts of America to sue for damages.

Survivors nationwide who were abused during the 30-year timeframe the Boy Scouts of America were headquarted in New Jersey have a two-year window to sue beginning December 1, 2019, according to a release. The window allows survivors to take legal action regardless of current statute of limitation restrictions.

“We intend to hold the Boy Scouts accountable under this New Jersey law because the organization knew for decades while its headquarters was based in New Jersey, that thousands of Scout leaders had used their position to groom and sexually abuse children,” said Michael T. Pfau, a sexual abuse attorney who has represented thousands of abuse survivors and who represents dozens of men who will file suit under New Jersey’s new law. “Those working at the Boy Scout headquarters in New Jersey knowingly allowed sex predators to volunteer — and as a result, those Scout leaders kept gaining access to children and abusing them.”

Culpepper was convicted of offenses stemming from contributing to the delinquency of a minor in 1963, but was allowed to rejoin the Scouts in 1973. In 1974, he was forced to resign after a number of children, including Scouts, reported that he sodomized and molested them.

Overby was allowed to continue in Scouting “on probation” following reports from a parent that he had beat and molested a Scout in 1976. Records show he continued to serve as a Scout leader in Virginia until leaving for Pennsylvania.

For more information on the new law, click here.