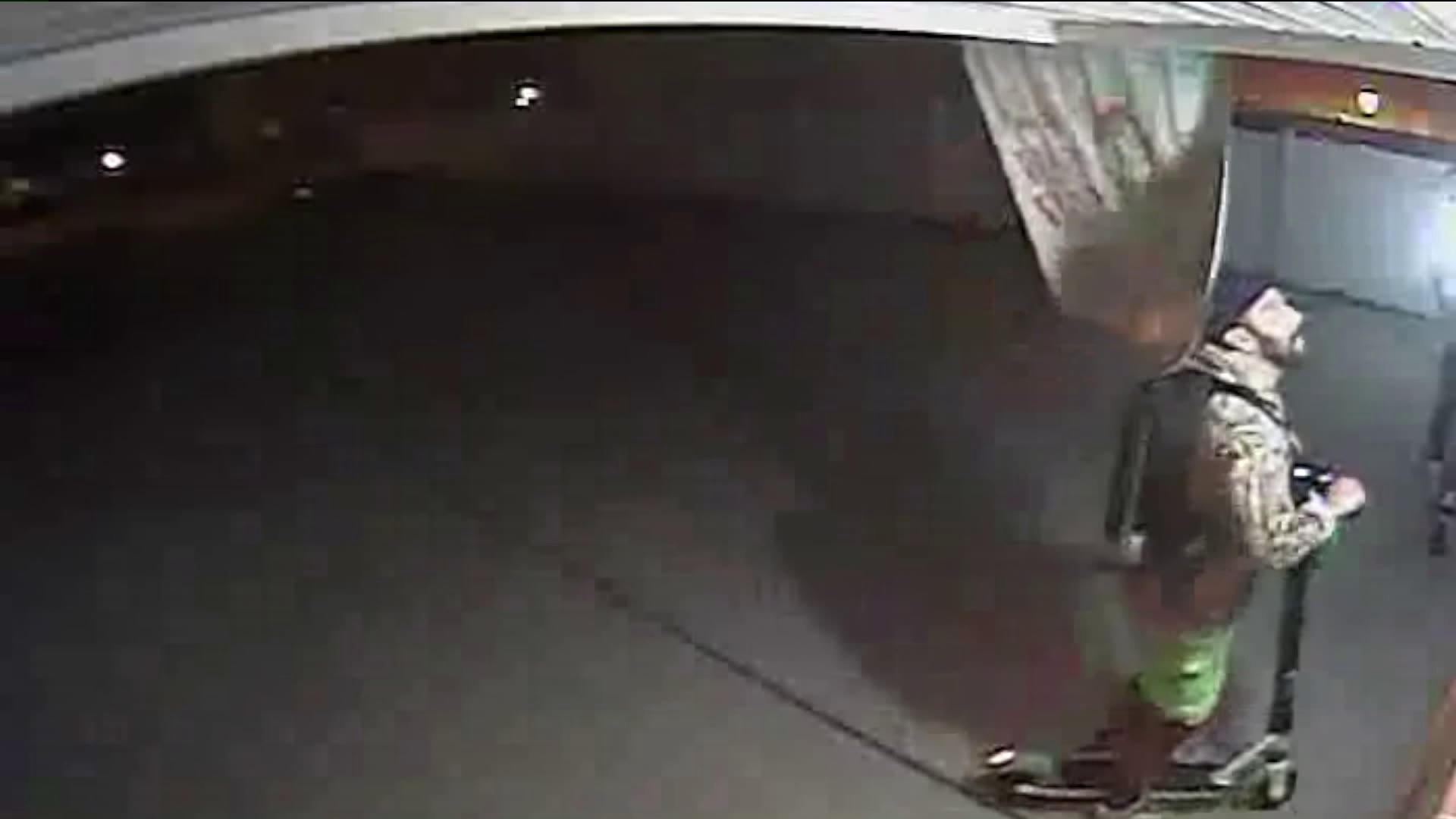 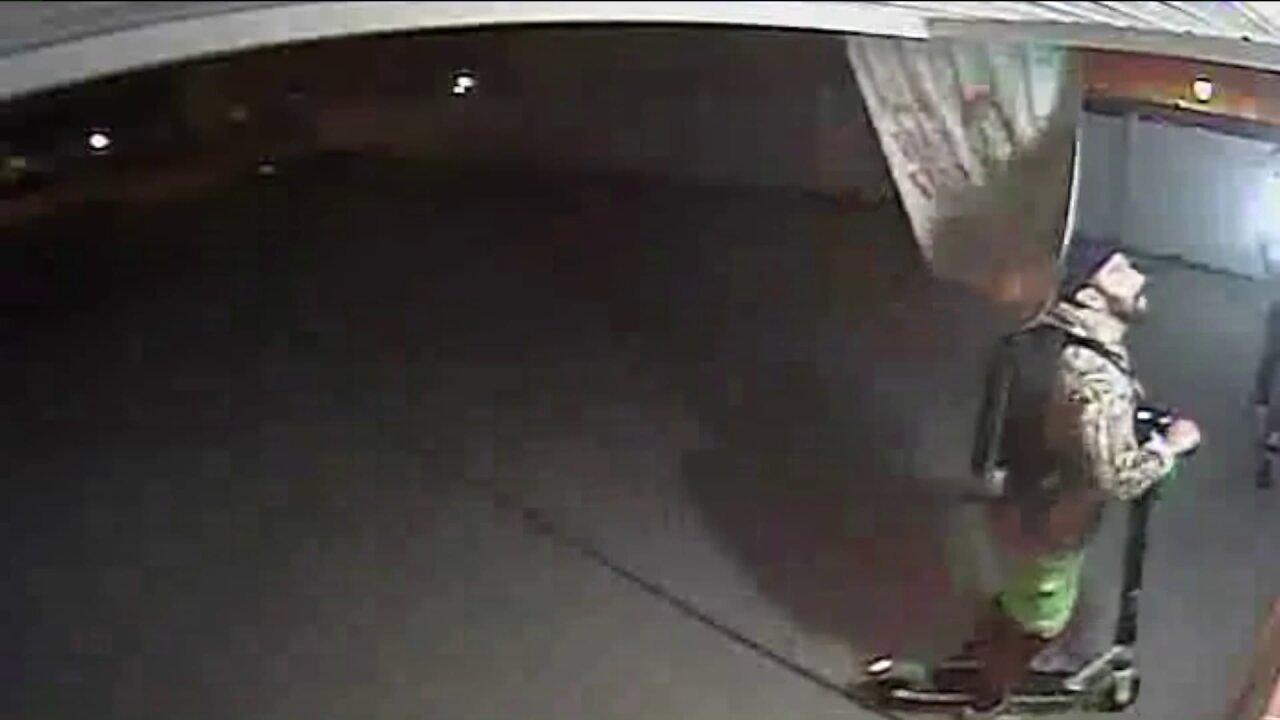 NORFOLK, Va. - A couple woke up Sunday morning to a startling surprise: Their American flag was stolen from their home.

"That's an invasion of my privacy - coming on my property, stealing something," Joe Czerwinski, one of the homeowners, said. "It's not the monetary thing; it's more the fact that they came on our property and took something."

Joe and his wife, Ramona, have a home surveillance system around their home. The camera on their front porch caught the thieves approaching the home and taking the flag.

"We're very patriotic and we have always flown an American flag out front and in the back of our home," Ramona said. "During the holidays, we put out tiny little flags."

The security footage showed two men on Lime scooters. One approached the garage door where the flag hung over. The other attempted to take the couple's other flag, but failed to get it off the flag holder.

The two men then rode off with the American flag.

"Why? That would be my first question," Joe said when asked what he would want to say to the two men. "Why would you do it?"

The Czerwinskis said they reached out to Lime with hopes the company could identify the men. The couple added Lime told them it could not assist if the Czerwinskis did not have the scooters' plate numbers.

Plate numbers were not visible in the security footage, though the footage had a date and time stamp.

"(Lime) called back again and told me that the only way they could help me is if I filed a police report and had the police department subpoena them for the information," Ramona said.

The Czerwinskis filed a report with the Norfolk Police Department on Wednesday.

"I'm hoping that they can find out who did this because I do want them to be held accountable," Ramona said.

They also posted still images of the security footage on local Facebook groups, but have not received leads.

Right now, they have one American flag flying in their backyard. While they hope their flag does reappear, Joe said he plans on getting a new flag to replace his stolen one. He added he will take new measures to make sure this does not happen again.

"I'm going to screw them in place so they can't take them," Joe said. "I'm going to continue flying my American flag. I'm going to get a new one and put it right back up there again."