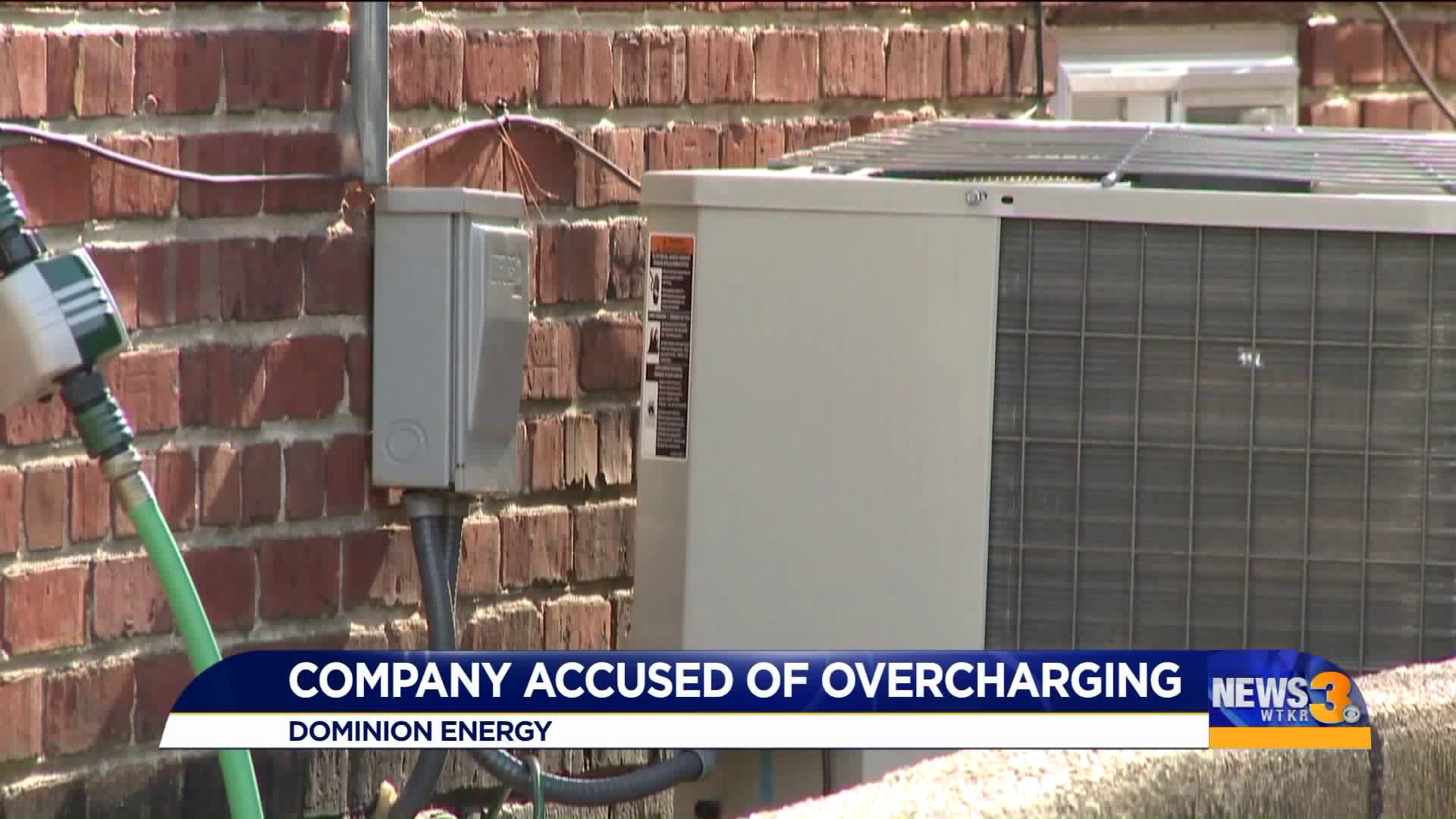 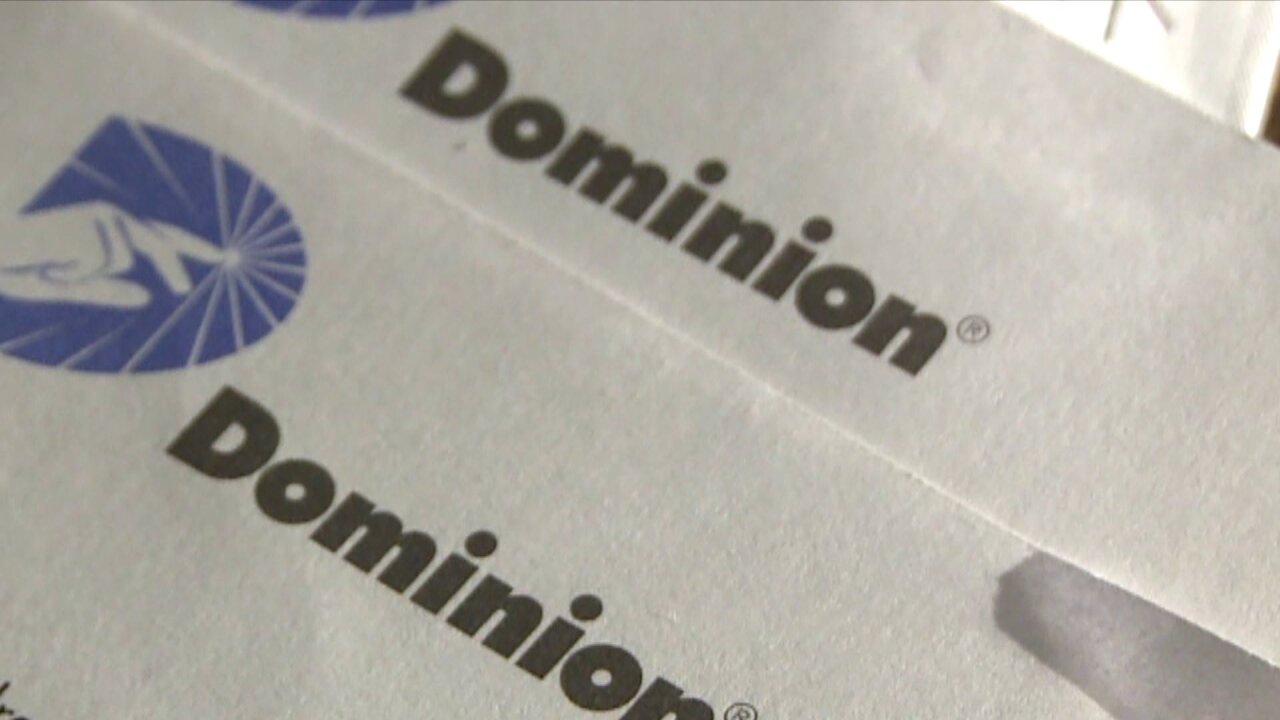 NORFOLK, Va. - Is Dominion Energy overcharging its customers? It's a question some are asking after a report from the State Corporation Commission says Dominion made excess profits of nearly $280 million last year.

The yearly report from the Commission describes how the company is doing. Following its release, a group called Clean Virginia is blasting Dominion, saying they're overcharging customers.

Last year, state lawmakers passed a bill allowing Dominion to keep the profits if they invest in newer technology. A spokesperson for Dominion says that is exactly their plan: To invest in more solar and wind energy.

"Reinvesting the revenue identified by the SCC today will enable us to give our customers what they want while also keeping rates low," Audrey Cannon said in a statement.

"That's money that belongs to Dominion's customers," Craighill said. "It's essentially an overcharge."

The regulators also say the average customer's bill has increased by more than $23 since 2007 with further increases expected over the next few years.

Dominion says it's about a balance between affordable rates and investing in renewable energy.