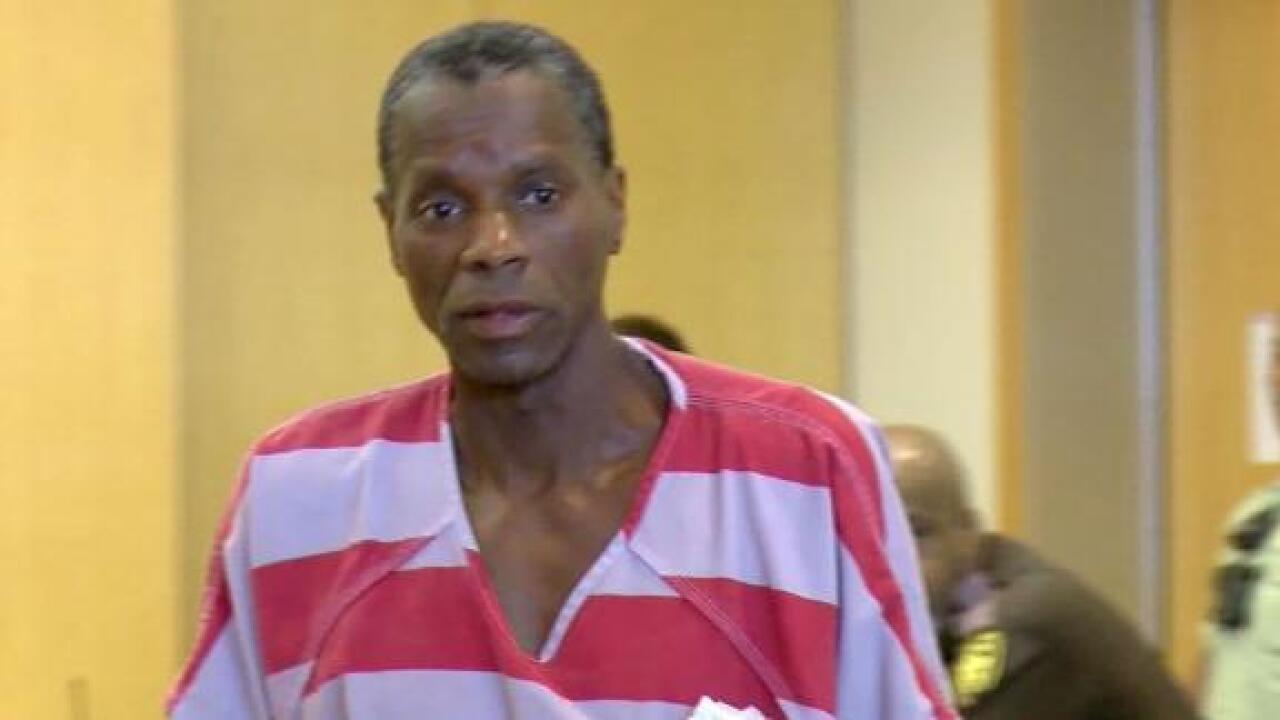 A 22-year-old man in Alabama was sentenced to life in prison in the 1980s after he stole about $50 from a bakery. After more than three decades behind bars, he is now set to walk free.

As a judge in Alabama sentenced Alvin Kennard to time served on Wednesday, video from the courtroom showed his family raising their fists into the air.

He was sentenced to life in prison decades ago after stealing $50. Now he’s set to walk free.

In 1979, Kennard pleaded guilty to three counts of second-degree burglary in connection with a break-in at a gas station, AL.com reported. He was given a suspended sentence of three years and was put on probation.

Then in 1983, Kennard was convicted of first-degree robbery after wielding a knife and stealing about $50 from a bakery, according to WBRC.

Under Alabama’s Habitual Felony Offender Act, more commonly known as the “three strikes law,” that crime got him life in prison without the possibility of parole.

Court records show he was incarcerated at a state prison in Bessemer, Alabama.

In 2013, the Alabama Sentencing Commission adopted new guidelines that allowed the judge to revisit the circumstances of Kennard’s case.

Carla Crowder, executive director of the Alabama Appleseed Center for Law and Justice, represented Kennard at the hearing, according to CNN affiliate WIAT. She argued that if her client had been sentenced today, he would have received a maximum sentence of about 20 years, the station reported.

The judge has to file paperwork with the Alabama Department of Corrections before Kennard is released, so it’s unclear when exactly he will come home.

But as for what’s next, Jones said Kennard’s family will be there for him in this next phase of his life.