Is having 5G on your cellphone worth it? 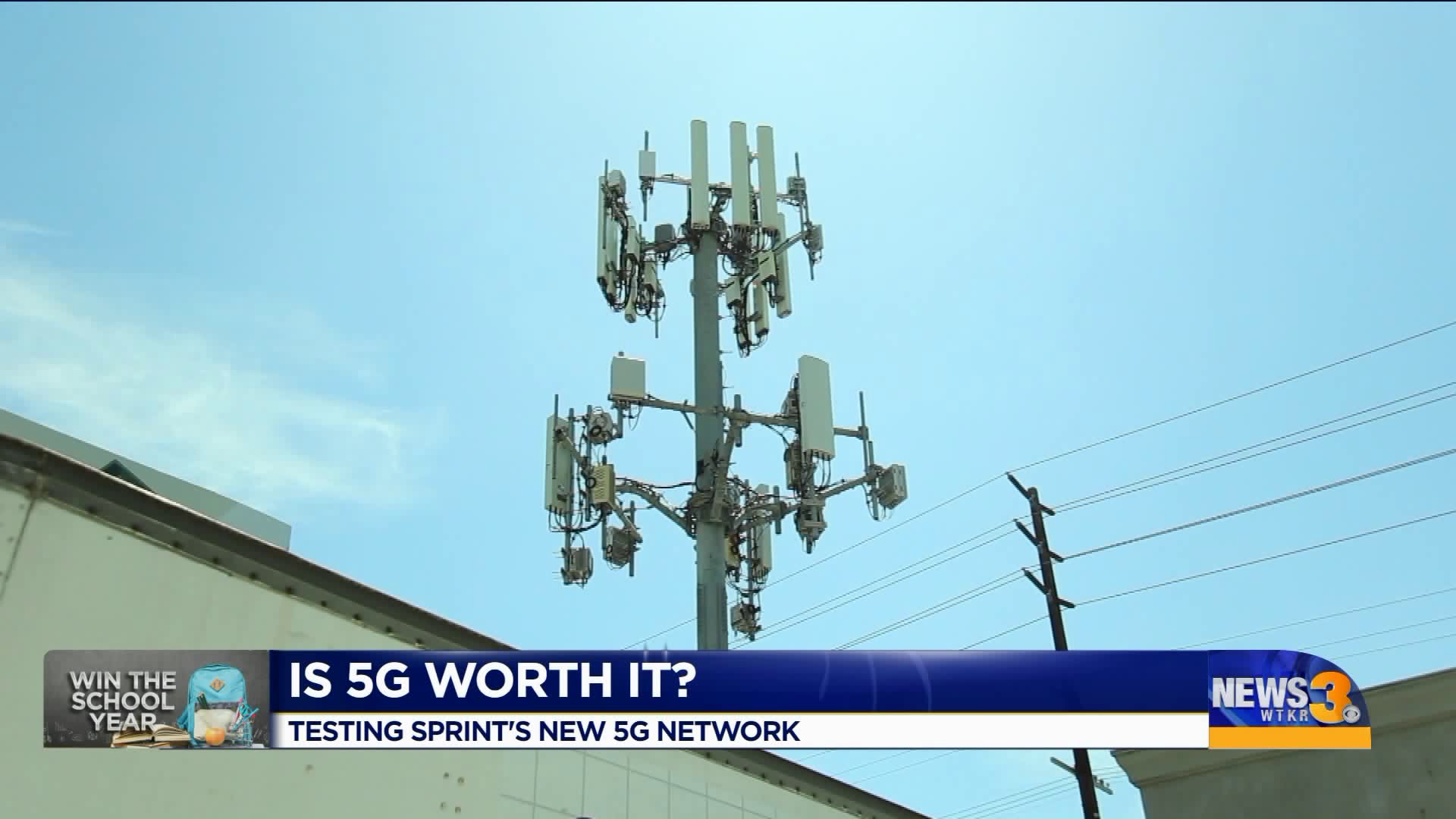 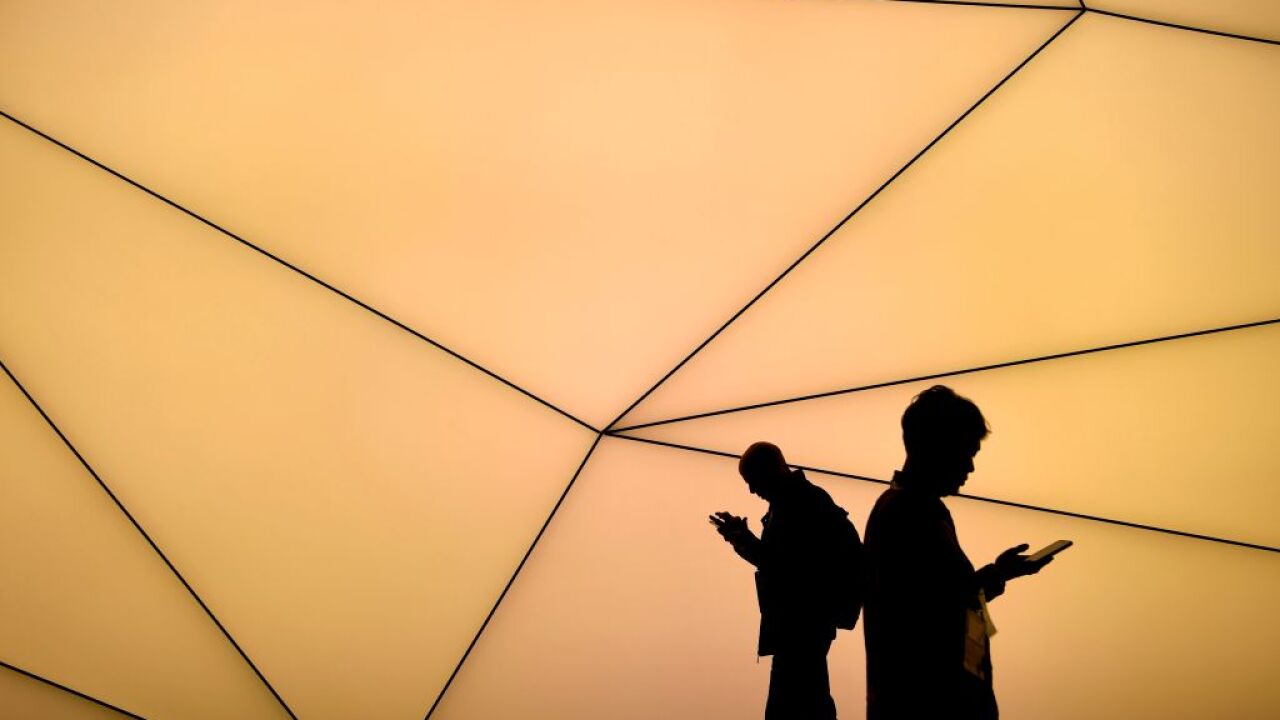 We love our cellphones, and 5G will make the things we do on them faster.

5G represents next-generation mobile networks, and there is a myriad of new opportunities, some of which we don`t know yet, that will be enabled by 5G.

The company calls it true mobile 5G since they`re taking a different approach than AT&T and Verizon.

Those companies are using a technology called Millimeter Wave, which gives you higher speeds but the signals don`t travel as far.

To access the speedier new network, you`ll need a new phone. OnePlus and Samsung have them.

When you get a good 5G signal, the speeds are amazing. But there are plenty of places still without it.

Unless you`re an early adopter with a need for speed, it`s probably best to wait to see how these new networks develop.

Besides the added speeds, there's one other important aspect to 5G.

There's less delay to the signal-- which means less time between when you click-- and when things happen in games, websites and downloads.