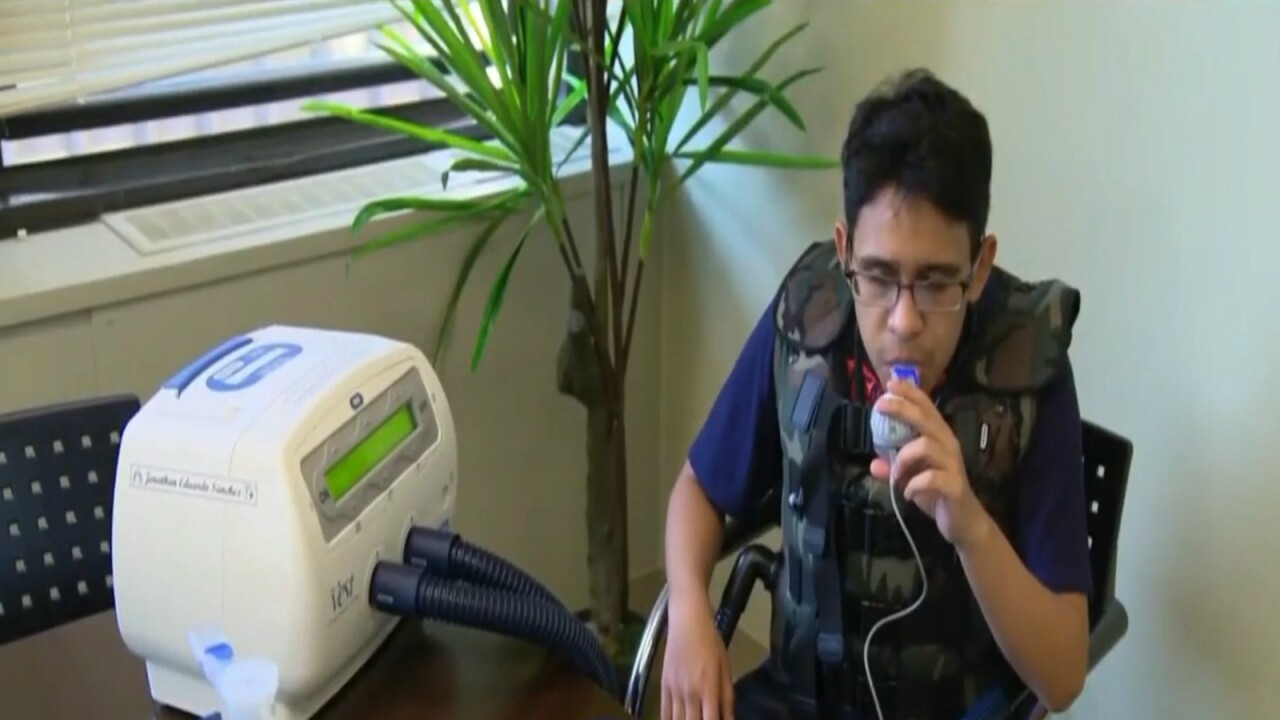 Sixteen-year-old Jonathan Sanchez is battling cystic fibrosis and needs the help of a vibrating vest, nebulizer and special medication to stay alive. His family came to the United States legally from Honduras in 2016. They are part of a program that allows immigrants to receive life-saving treatments for up to two years.

But the Trump administration just changed that policy; the family was sent a letter telling them to leave the country by next month or be deported.

While wearing his New England Patriots shirt, Sanchez made his opinion on potentially leaving the country clear.

“The letter, in the words, it said that we need to leave the country in 33 days. But in my perspective, it’s making legal homicide,” he said in an interview with CBS This Morning.

U.S. Citizenship and Immigration Services did not give CBS News a reason for the abrupt policy change. The agency said Immigration and Customs Enforcement will now handle applications, but ICE said it had “no plan” for the program and an official said it was not consulted.

“To receive that letter is like a big hit,” Jonathan’s father, Gary Sanchez, said. “I don’t know what will happen with the future.”