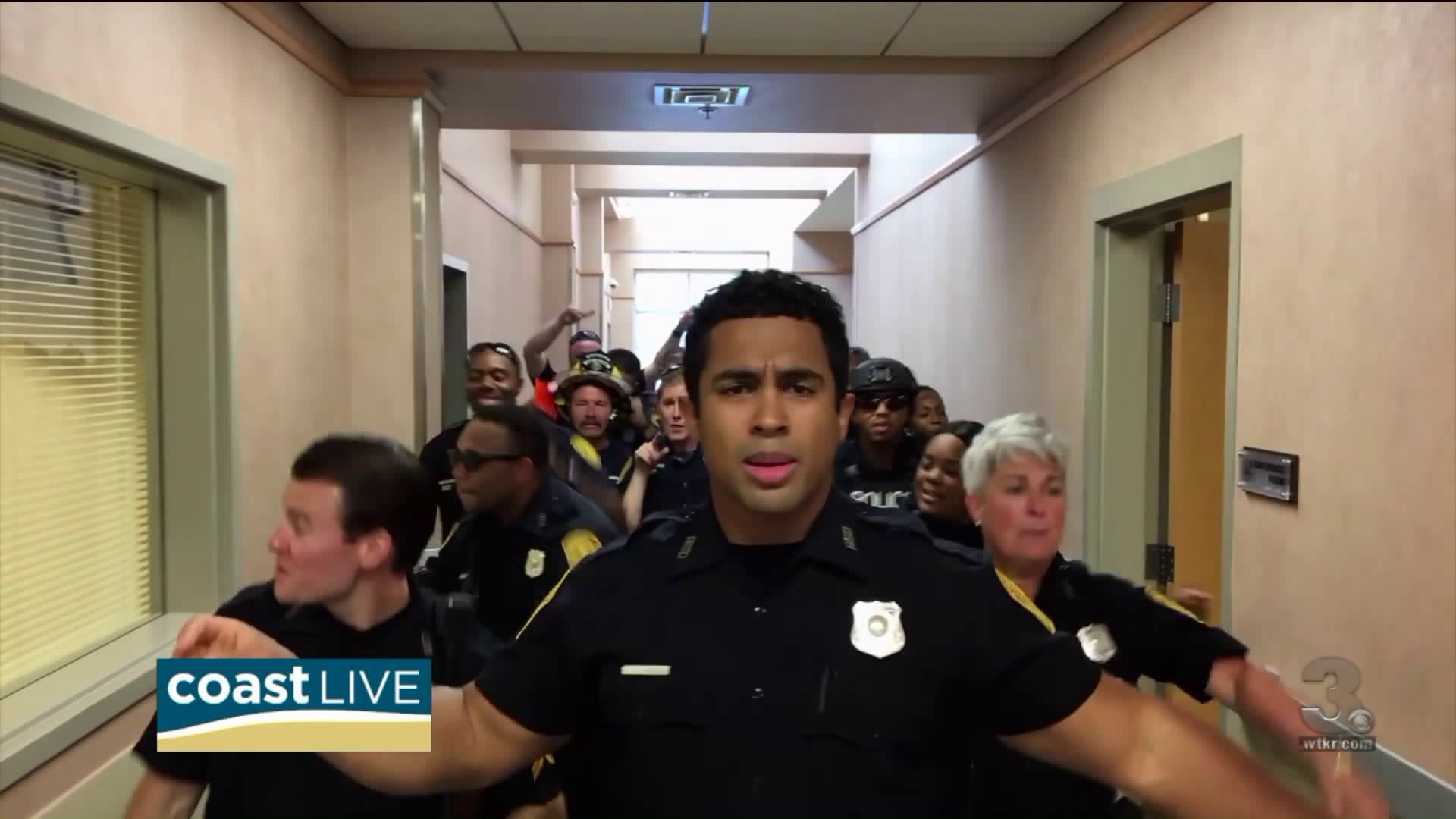 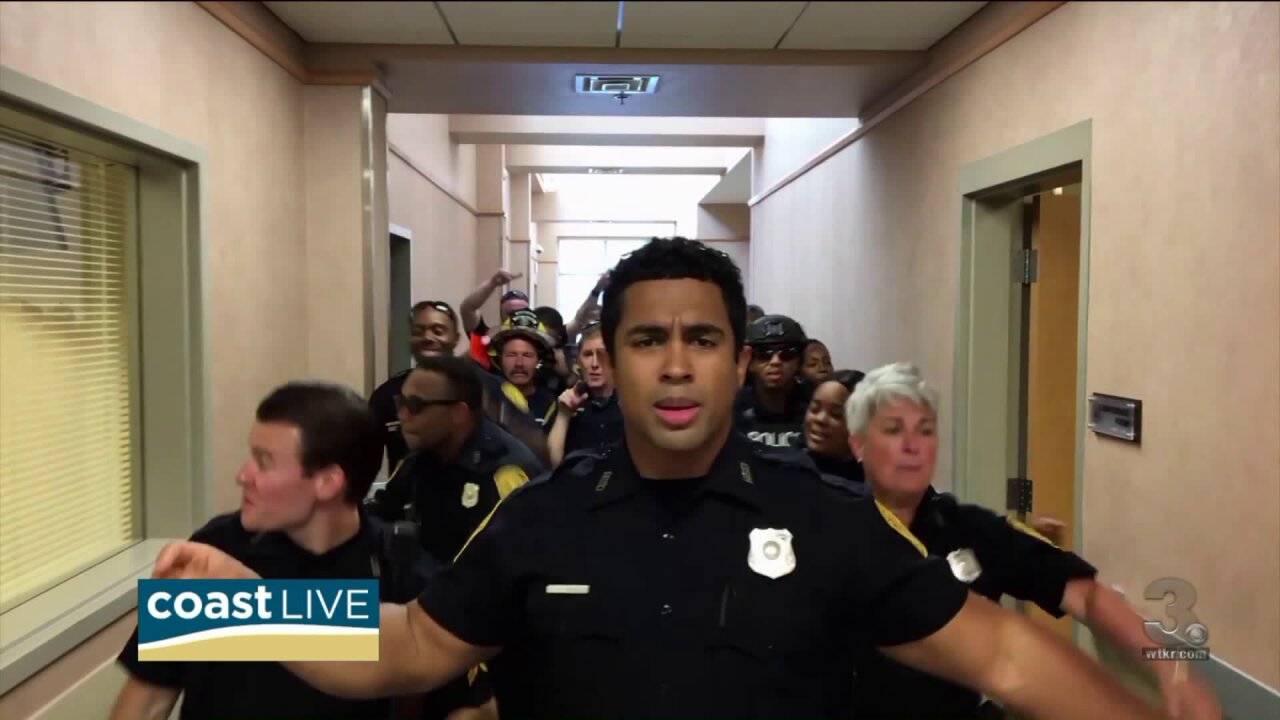 One group of contestants is the Norfolk Police Department, who went viral after posting their lip sync video dancing to Bruno Mars' "Uptown Funk".  A few of the folks behind the video join us to talk about the experience and tell us how we can get involved to help them win the $100,000 prize.