‘Billions’ actress Melissa Errico helped save a man in the subway 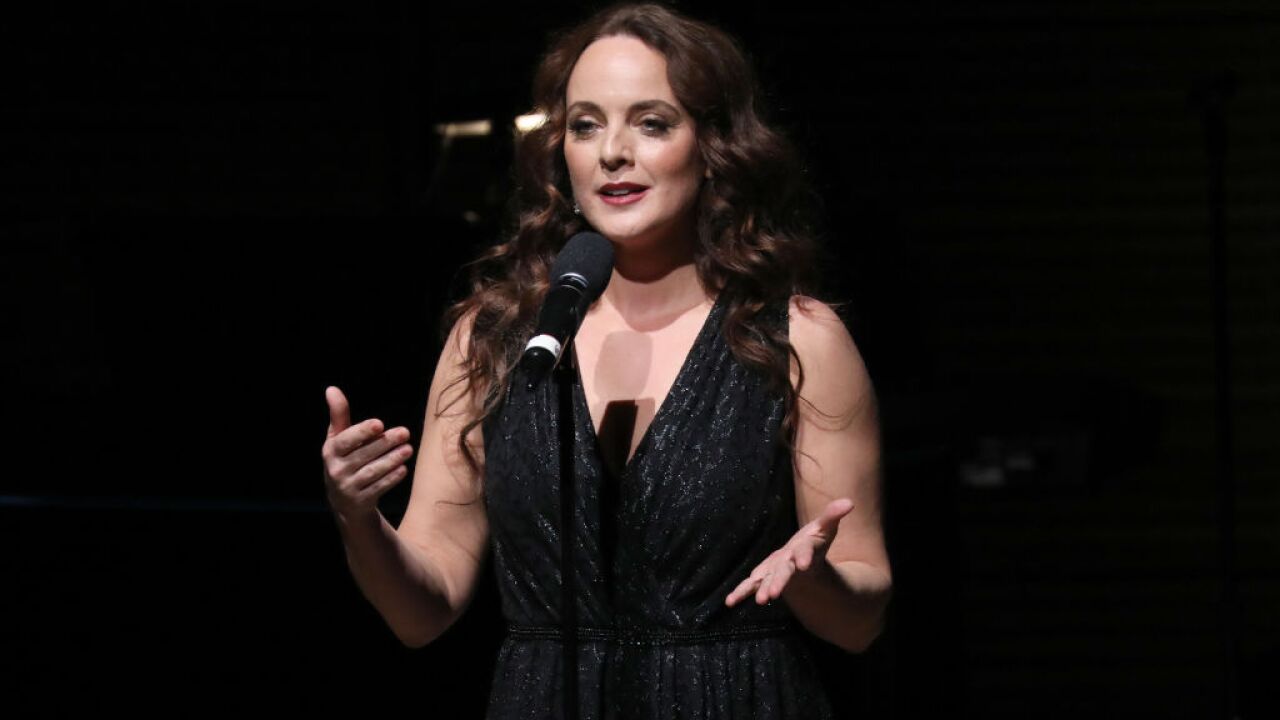 The singer and Broadway actress known to many for her role on the Showtime series “Billions,” has shared a story of helping save a man who fell on the subway tracks in New York City.

She tweeted about it Wednesday, writing “I just pulled a man off the subway tracks on 16th street.”

“Helping two other men who needed a third helper, an extra yank,” Errico tweeted. “We had to move fast.”

Errico told People magazine she was in the 14th Street F train station when she heard screams for help.

“I saw two men holding on to another man on the tracks who was reaching up to them,” she said. “He was a sweet man. He was really desperate and scared.”

The man proved too heavy for the other two to lift, so she said she “literally hopped into action.”

According to the Tony-nominated actress, she dropped her things, grabbed the fallen man underneath his arms and instructed the other two to help her heave him up.

Errico said the man had broken his foot and cut his arms which left her with “blood all over me.”

Police said the man was taken to an area hospital where he is expected to recover.

Errico, who has three children, shrugged off being called a hero by saying “Who better to save a life than a mom?”

“I had the energy and jumped in to help this guy,” she said. “I completed the chain. People do bigger things than that every day.”