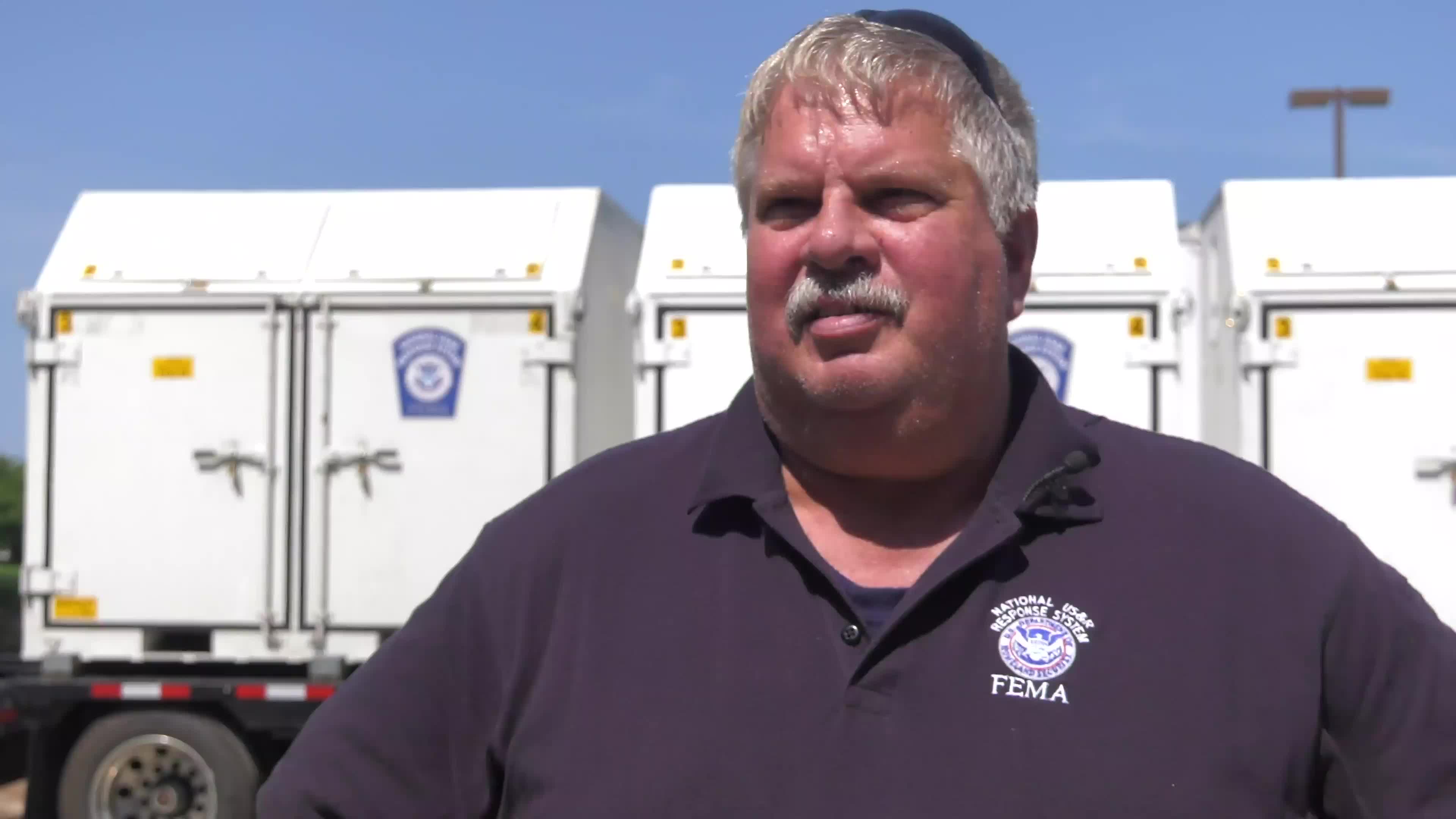 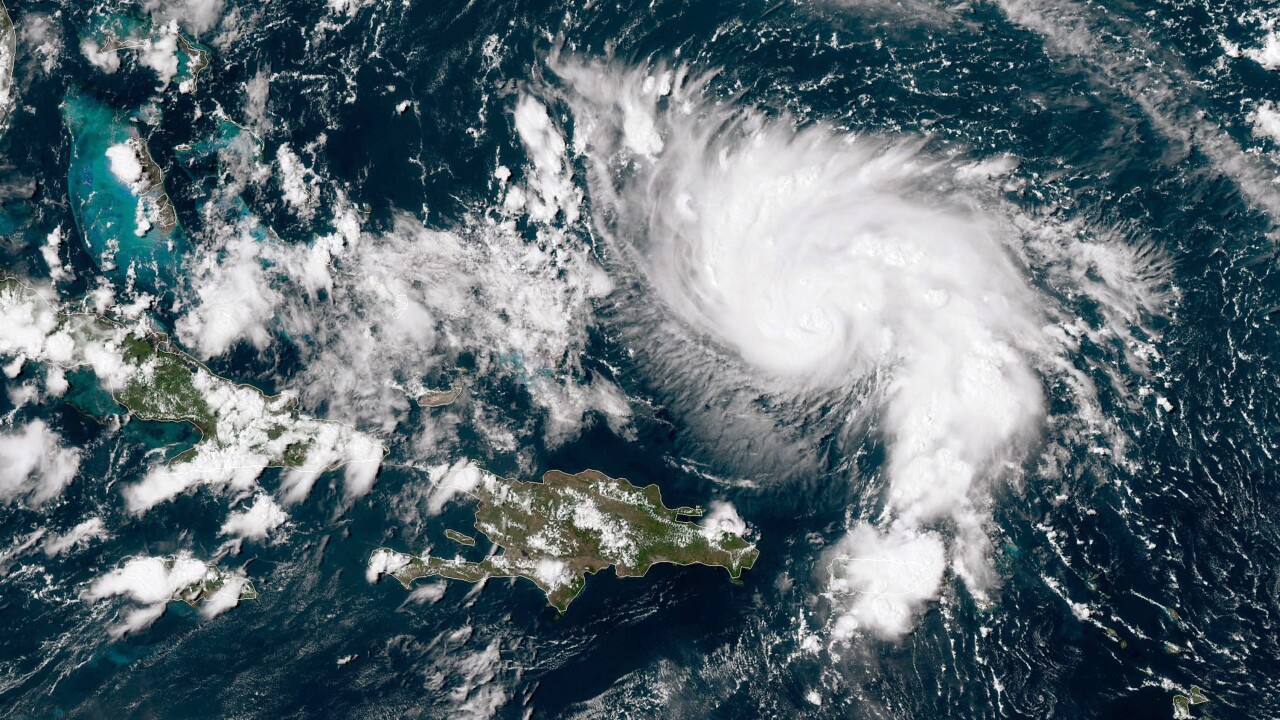 VIRGINIA BEACH, Va. - The Virginia Beach-based Virginia Task Force 2 is back home after assisting Florida officials with relief from the damage from Hurricane Dorian.

The Incident Support Team for VA-TF2 returned to Virginia Beach Wednesday, September 11. Returning on this day had a special significance for some members, like Virginia Beach Fire Department Captain Wayne Black, who responded to the terrorist attack on the Pentagon in 2001.

There are also about 20 members of the VBFD contingent of VA-TF2 who deployed to the Pentagon that day who are still active, including Black.

The VBFD said on August 29 that 14 members of task force were in Puerto Rico working with local and federal authorities, establishing the region's rescue needs.

Puerto Rico escaped most of the storm. Eighty members of VA-TF2 loaded up equipment and rostered the team to deploy to the Orlando Convention Center before Dorian made landfall.

The team, which is comprised of firefighters and specialty personnel from across Hampton Roads and the surrounding region, assembled at the Fire Training Center before making the trip to Florida.

On this deployment, the USAR teams never went operational since the storm did not have as significant an impact on the U.S. East Coast as originally feared.

VA-TF2 wasn't the only Virginia-based organization that responded to Dorian. Red Cross Virginia said 18 volunteers from across the Commonwealth deployed to support the Red Cross' response to the storm.