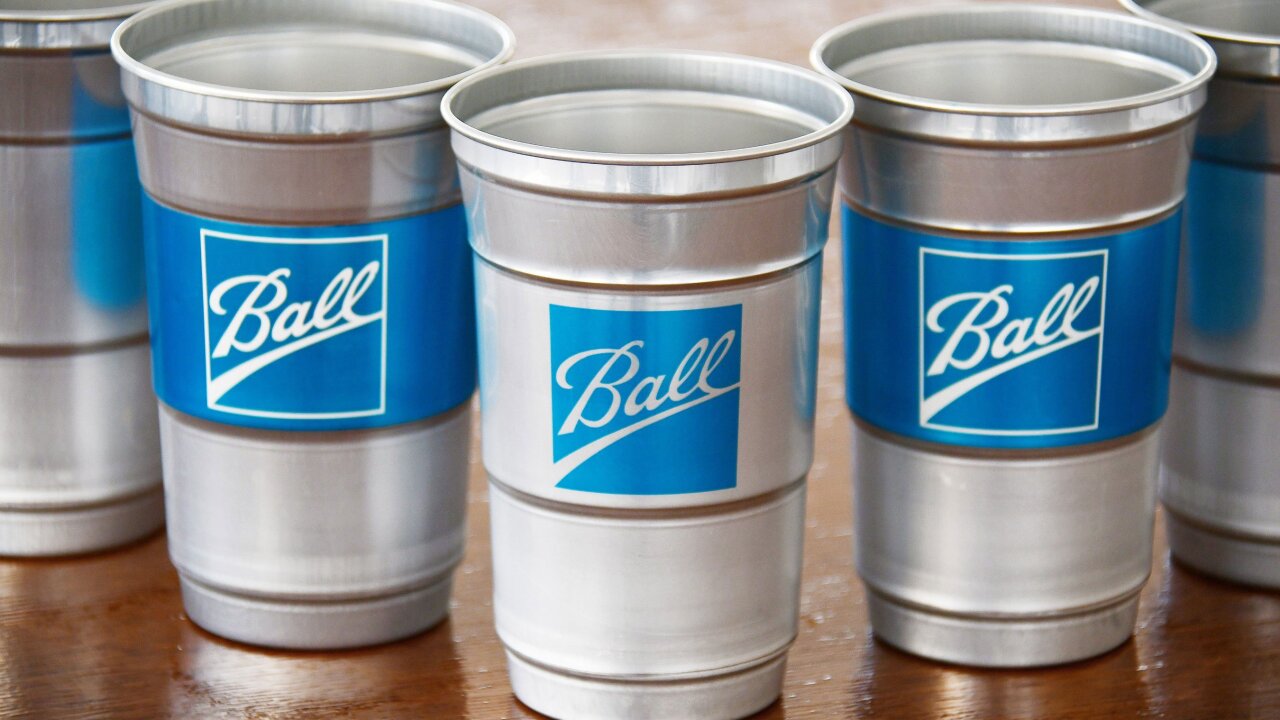 Ball will introduce aluminum cups to the party scene in September, because even drinking can be eco-friendly.

The unofficial symbol of partying might soon find a sustainable replacement.

Ball will launch an aluminum cup that’s shaped like a red Solo cup, the beloved beer pong vessel. But unlike its plastic predecessor, this cup can be used basically forever, as long as you wash it.

Ball will introduce aluminum cups to the party scene in September, because even drinking can be eco-friendly.

It’s hard to imagine a squad of frat boys or rowdy tailgaters actually considering their carbon footprint amid beer-soaked festivities. But Ball’s aluminum cup might just change that once it launches in September.

Of course, the cups will be more expensive than the standard Solo. CEO John Hayes told Bloomberg they’ll cost around 25 cents each.

But that’s a small price to pay for the upsides: They’ll keep your drink cold. They won’t break if you squeeze them too hard. And to clean up, just stick ’em in the dishwasher. Single-use plastic, who?

Before you buy that sleeve of plastic cups for your next rager, think about the ecological consequences. Only 9% of plastic is ever recycled, the United Nations Environment Programme said.

So go ahead. Play that twelfth round of beer pong, then wash out a cup and use it for your iced coffee the next morning. It’s hard to feel guilty when you’re saving the environment.