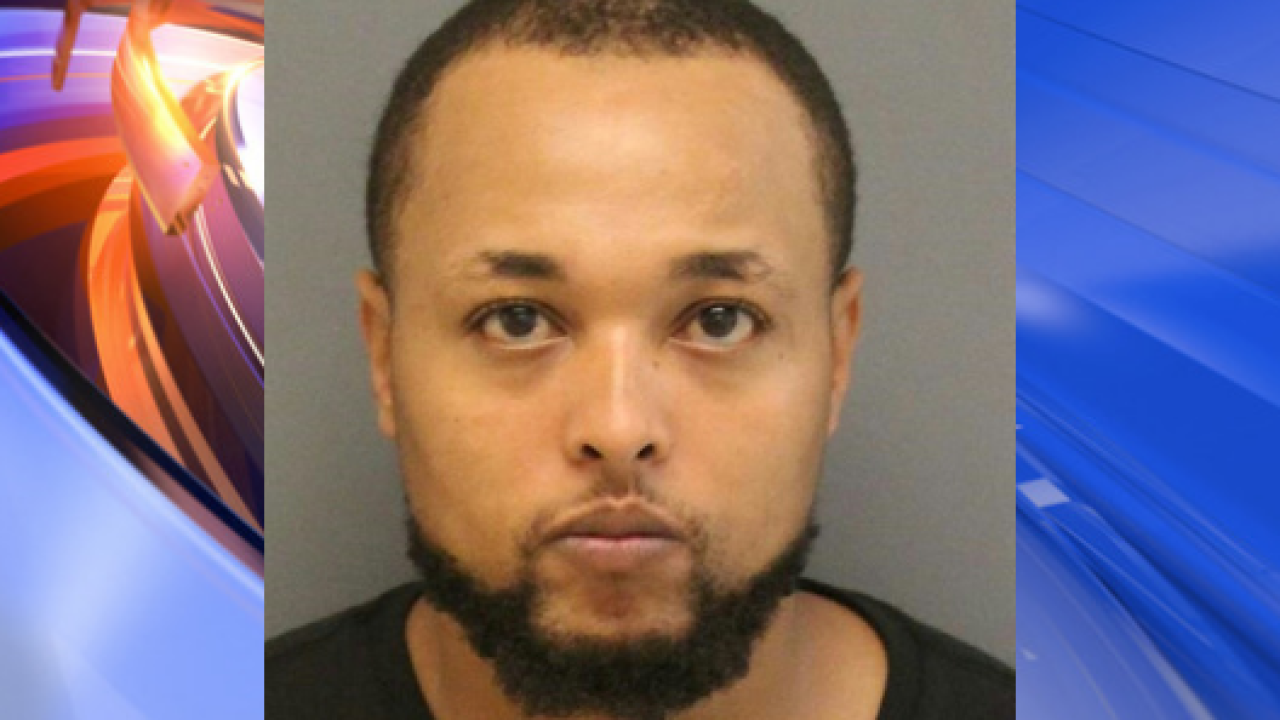 NEWPORT NEWS, Va. – The Newport News Police Department announced Thursday that it had taken a man accused of domestic assault into custody without incident.

According to police, the assault was initially reported Sunday. Officers were dispatched to the 300 block of Charles Street, where they spoke to the victim, a 27-year-old Yorktown woman who was found suffering from facial injuries.

The woman was taken to the hospital for treatment. During their investigation, police obtained warrants against 34-year-old Jermaine Outlaw, who lived in the home, for abduction, unauthorized use, malicious wounding, grand larceny and assault on a family member.

Outlaw was arrested four days later at a local motel. During his arrest, he was found to be in possession of suspected cocaine and a firearm.

“When I saw the photos of the victim following the assault, I was sad and angry,” said Newport News Police Chief Steve Drew. “I have spoken on various occasions about domestic violence being an issue in Hampton Roads, and locating someone capable of such violence became a top priority for the Newport News Police Department.”