EpiPen shortage: How a cheaper option is helping those in need 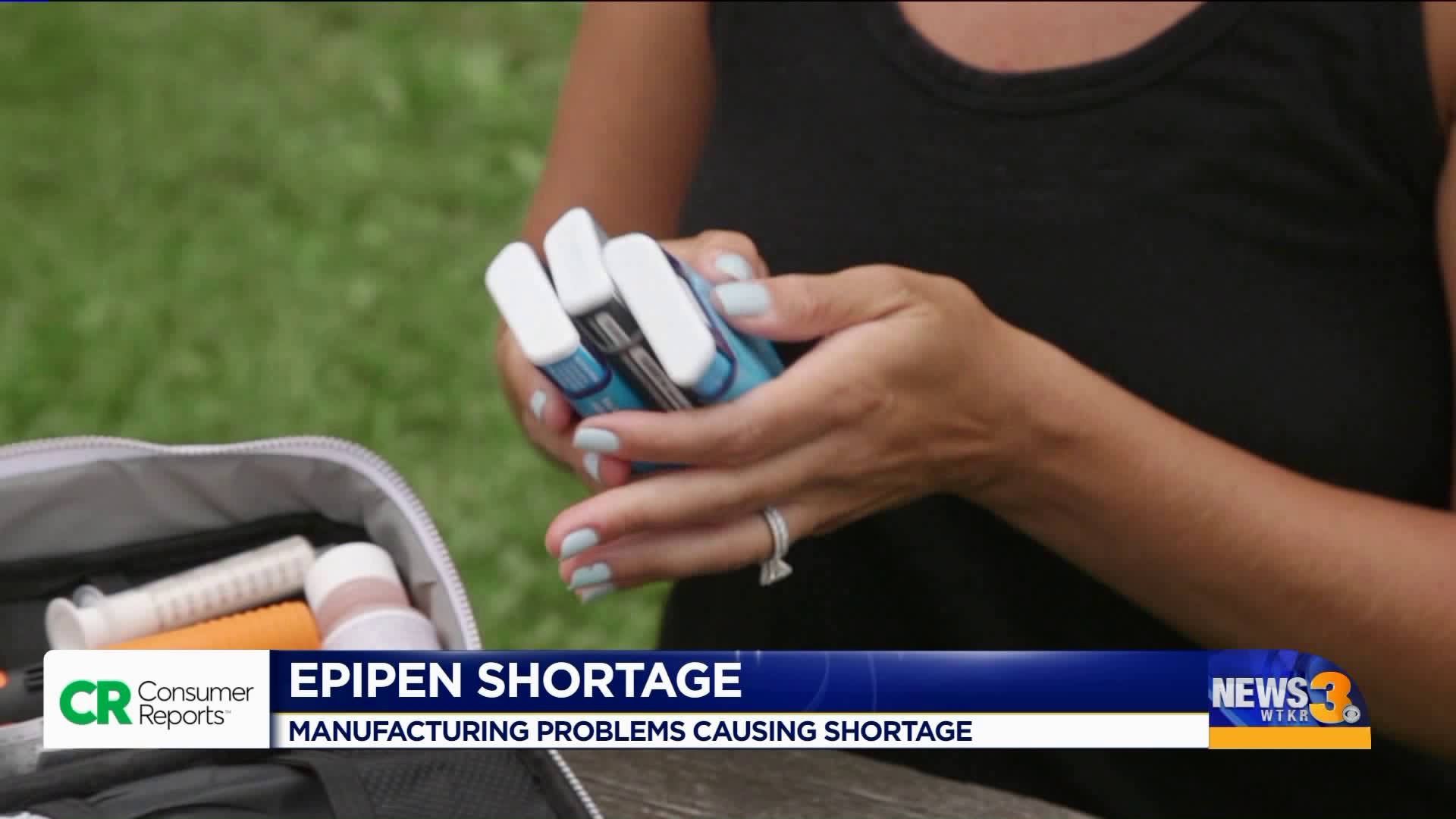 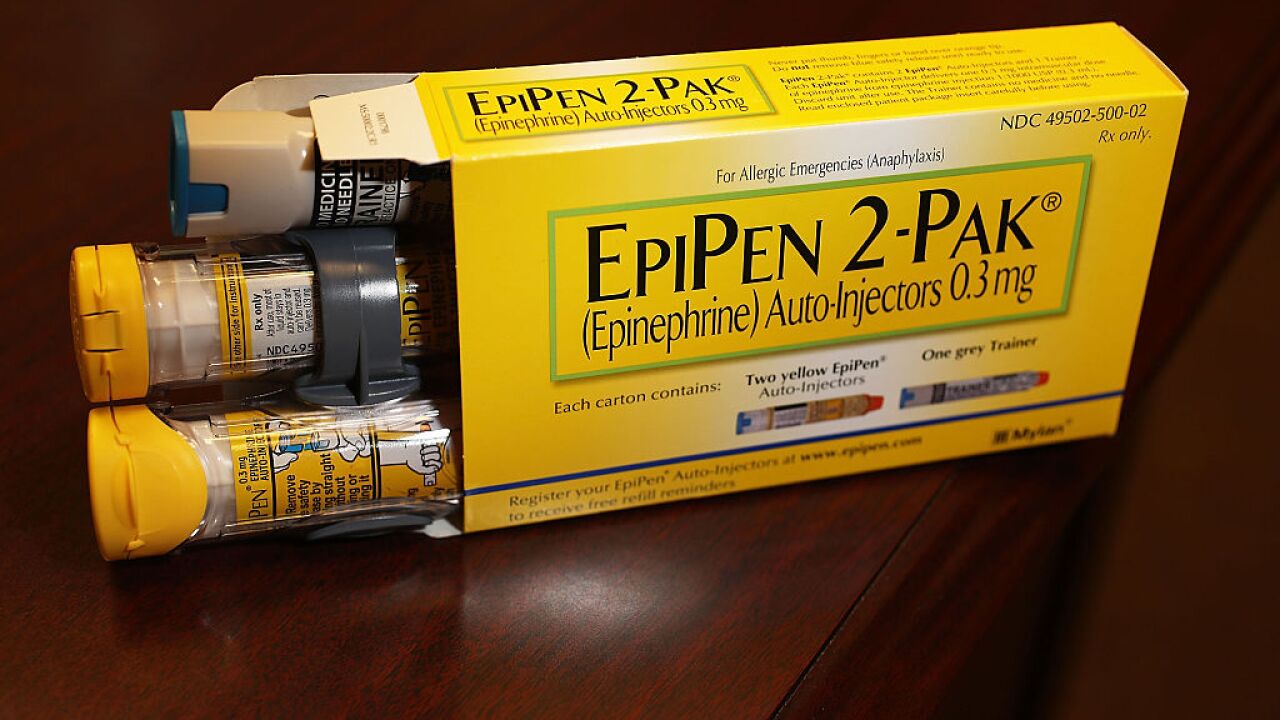 Widespread manufacturing problems have caused a shortage of Epipens - both the name brand and generic - at pharmacies across the country. But that doesn’t mean severe allergy sufferers are out of luck.

There are actually a lot of new options when shopping for an epinephrine injector and in fact, some might be more easily available or less expensive than a traditional Epipens.

One option is Generic Adrenaclick, which is an auto-injector similar to EpiPen, though to use it you must remove two caps instead of one.

The full line of the talking epinephrine auto-injector, Auvi-Q, is now available at Walgreens at no cost to consumers who have commercial insurance. And if you don’t live near a Walgreens, the manufacturer, Kaleo, will ship it to you for free. Another epinephrine option that just came to market called Symjepi. It’s a pre-filled syringe, not an auto-injector like the others, so instead, users manually inject themselves.

Given that inventory of Epipens and other epinephrine injectors is so spotty, CR suggests that you give yourself greater flexibility by asking your healthcare
provider for a prescription that doesn’t specify a brand name. And that way your pharmacist can give you whatever is on hand. And because store inventories vary, call ahead to make sure your pharmacy has the epinephrine injector you want.

To avoid potentially deadly mistakes or injuries, Consumer Reports strongly recommends asking your doctor or pharmacist for a training with your new device.
Any epinephrine injector could save your life in an emergency.

All of these products have manufacturer coupons or other deals that can lower your costs. And Consumer Reports says no matter the drug, it’s always a good idea to ask for the pharmacist for lowest possible price to make sure you’re getting every available discount.