August’s Squadron of the Month: HSC-7 The Dusty Dogs 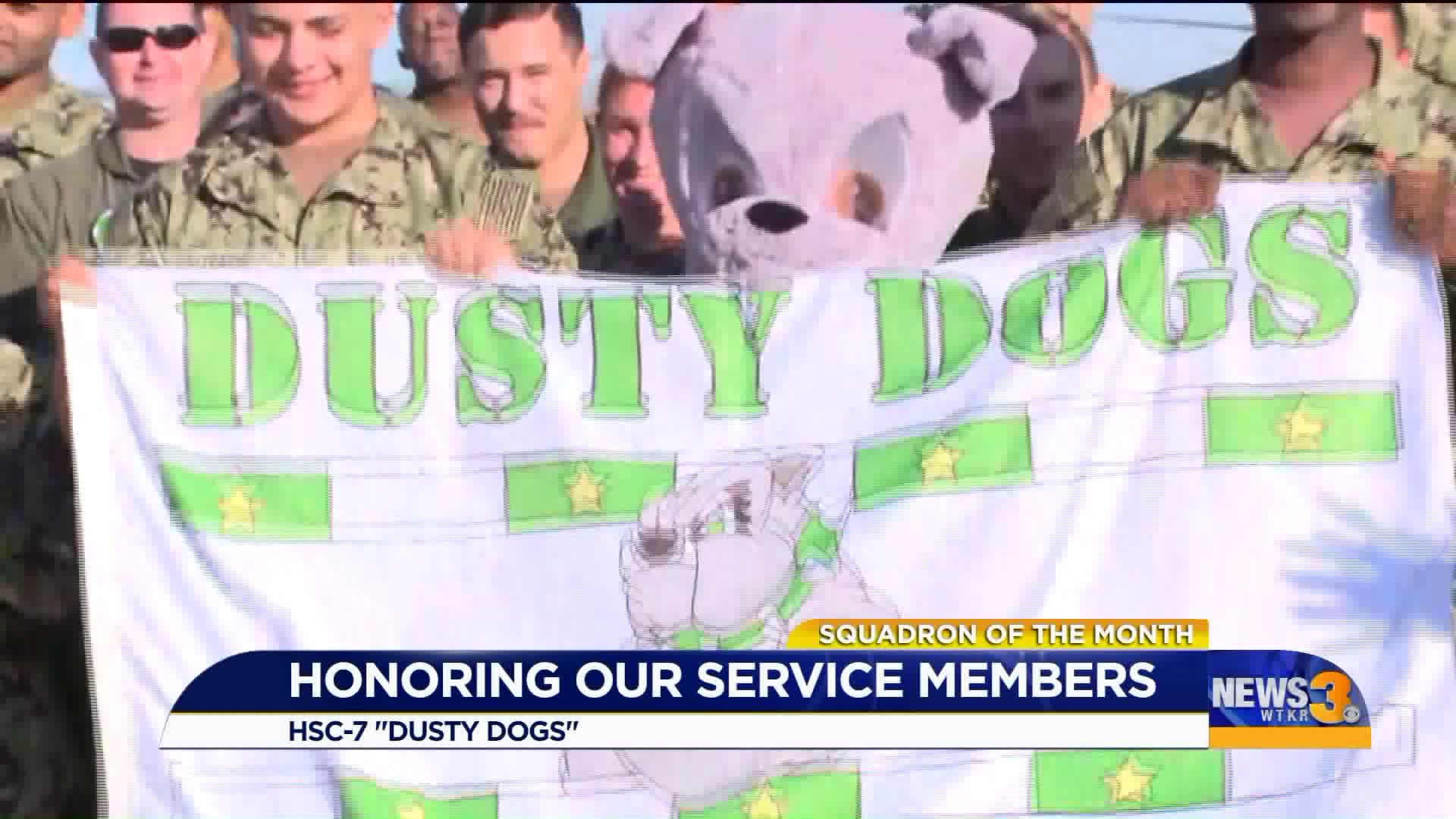 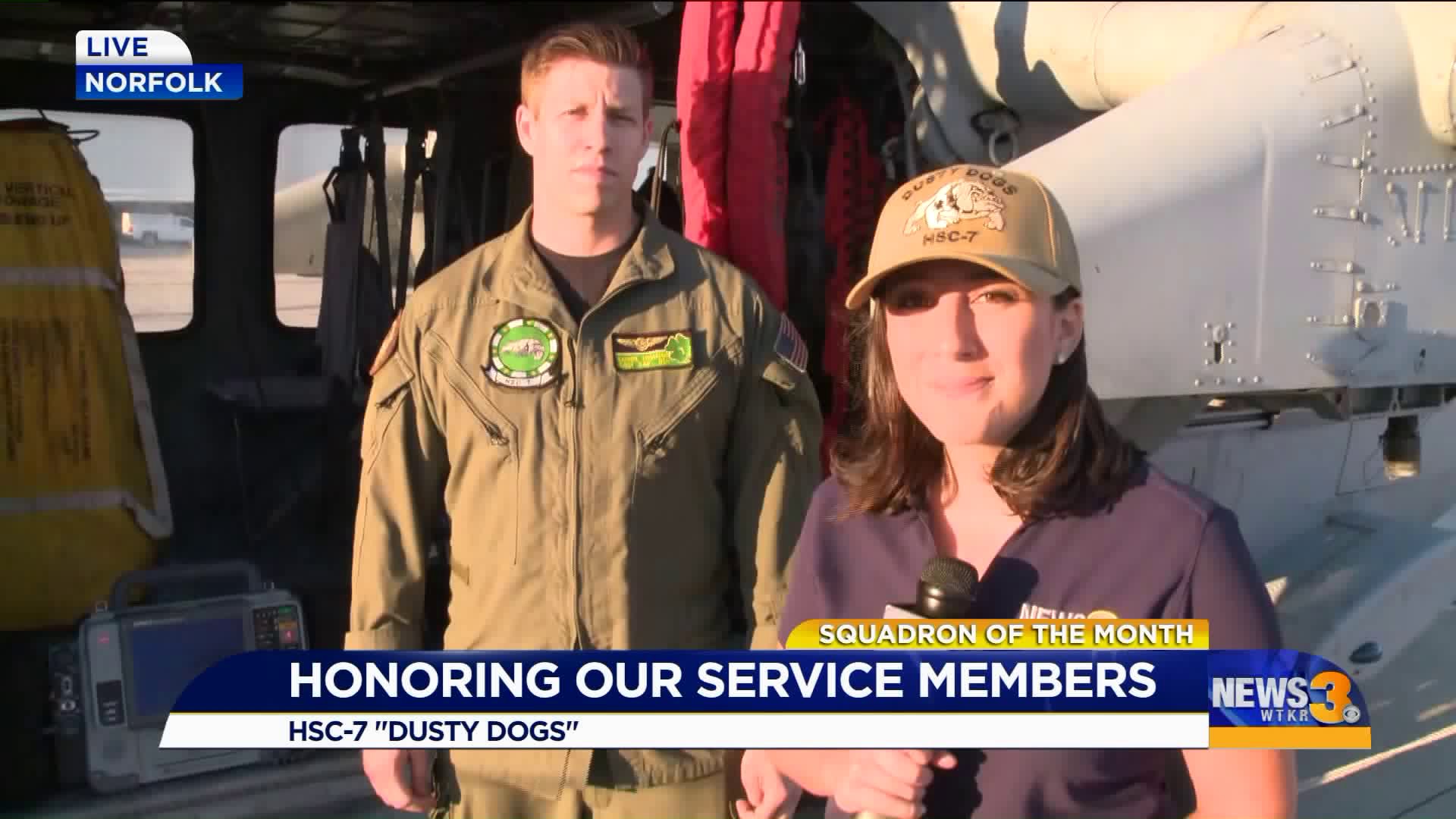 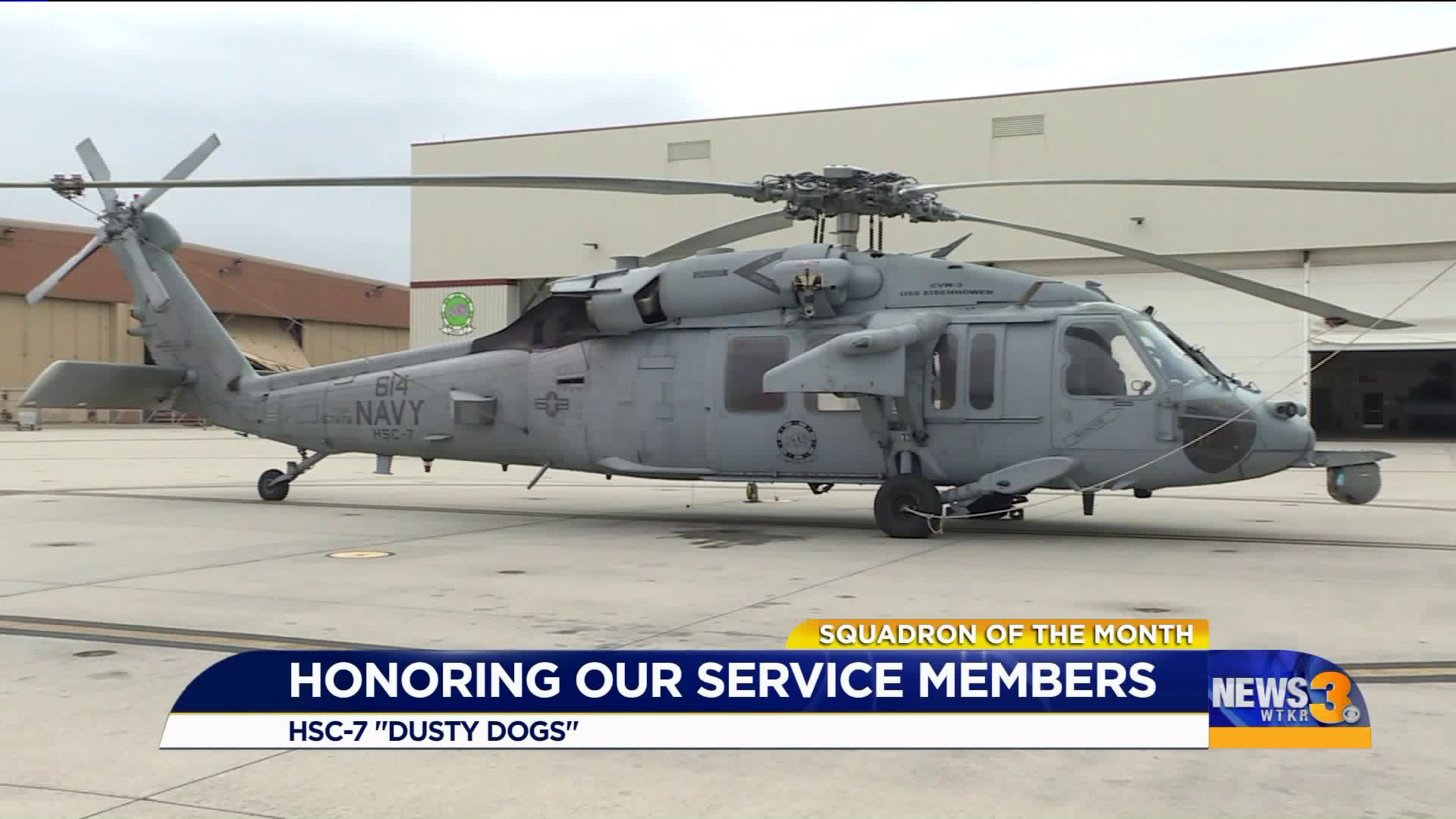 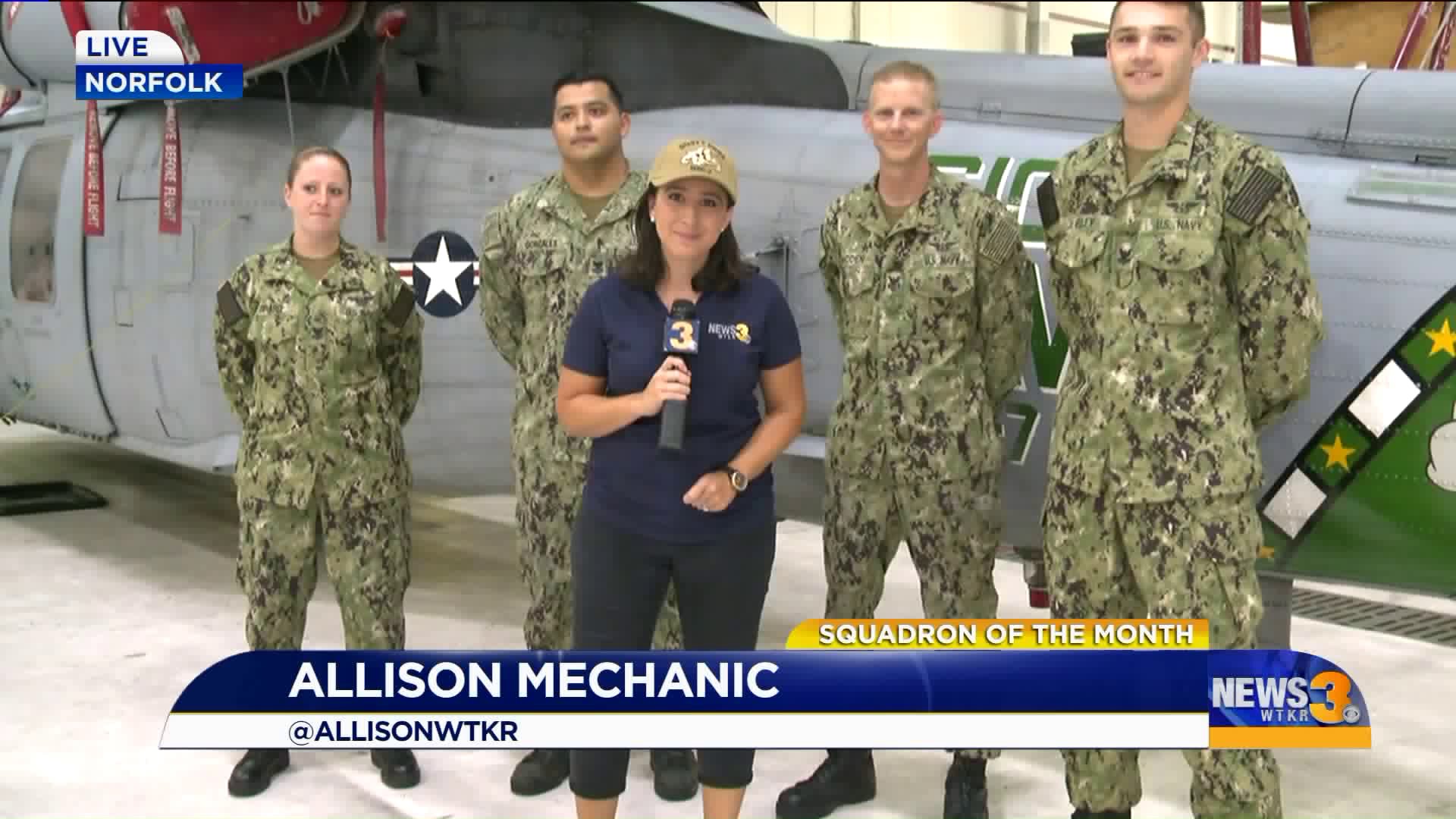 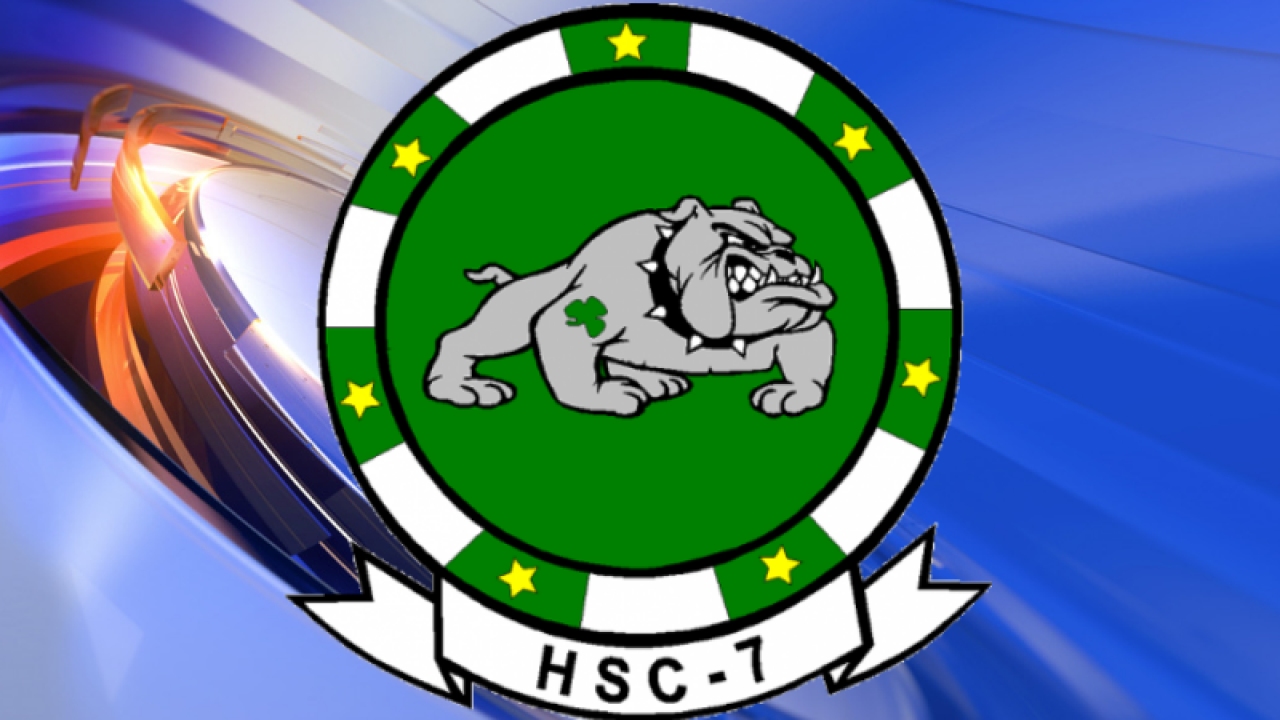 NAVAL AIR STATION NORFOLK, Va. - News 3 is proud to announce our Squadron of the Month for August 2019; the "Dusty Dogs" of HSC-7.

The primary missions of the Helicopter Sea Combat Squadron are Search and Rescue, Combat Search and Rescue, Naval Special Warfare (NSW), Anti-Surface Warfare (ASUW), and logistics support. They were established in 1956 at Naval Station Norfolk for the mission of harbor defense.

Over the years they have had many different names and assisted on missions on various carriers.

According to the squardon's website, in 2005 aboard USS Harry S. Turman, the Dusty Dogs went to the Gulf of Mexico in support of Hurricane Katrina relief efforts. They helped conduct 222 evacuations, 500 rescues, 90 MEDEVACS and delievered over 27,000 pounds of food, supplies and other cargo.

From August to November 2017, the Dusty Dogs flew nearly 250 hours to help during Hurricane Harvey, Irma and Maria in Texas and Puerto Rico.

Learn more about HSC-7 on their website. Congratulations to our August Squadron of the Month.