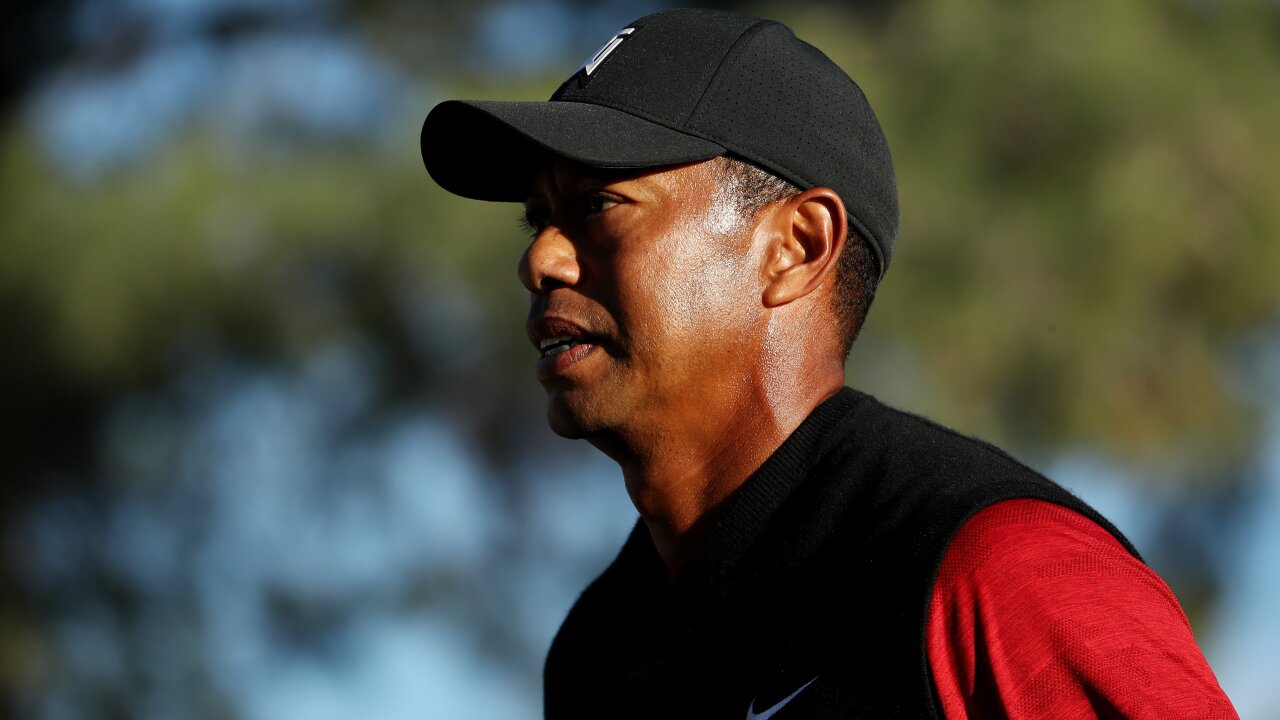 The family of a Florida man who purportedly was drunk when he crashed his car is suing Tiger Woods, his girlfriend and his restaurant company, saying they should have prevented the man from drinking too much. Full credit: Christian Petersen/Getty Images for The Match

Tiger Woods has revealed he underwent knee surgery last week and says he hopes to return to golf in October.

The family of a Florida man who purportedly was drunk when he crashed his car is suing Tiger Woods, his girlfriend and his restaurant company, saying they should have prevented the man from drinking too much.
Full credit: Christian Petersen/Getty Images for The Match

The Masters champion announced he had arthroscopic surgery to repair minor cartilage damage in his left knee.

The 43-year-old said he will return at the PGA Tour’s new event — the Zozo Championship — in Japan from 24-27 October.

“I’m walking now and hope to resume practice in the next few weeks,” the 15-time major winner said on Twitter. “I look forward to traveling and playing in Japan in October.”

Woods has had a number of procedures on his left knee over the course of his career, and in recent years has undergone four back operations including spinal fusion surgery in 2017.

“We did what was needed, and also examined the entire knee. There were no additional problems,” added Dr. Cooley, who was also part of the team that carried out his reconstructive ACL surgery on his left knee after his 2008 US Open victory.

Woods ended an 11-year wait for his 15th major in April when he won the Masters but since then he has missed the cut at the PGA Championship and the Open.

He pulled out of the Arnold Palmer Invitational earlier this season with a neck strain and complained of soreness and stiffness in his back at the Open.

Woods also withdrew from this month’s Northern Trust in New Jersey citing a side strain but returned for the BMW Championship at Medinah Country Club.

He failed to qualify for last week’s season-ending Tour Championship at East Lake, where he clinched his first victory for five years last September.

The former world No.1 is three majors short of Jack Nicklaus’ record and one win away from Sam Snead’s mark of 82 PGA Tour victories.