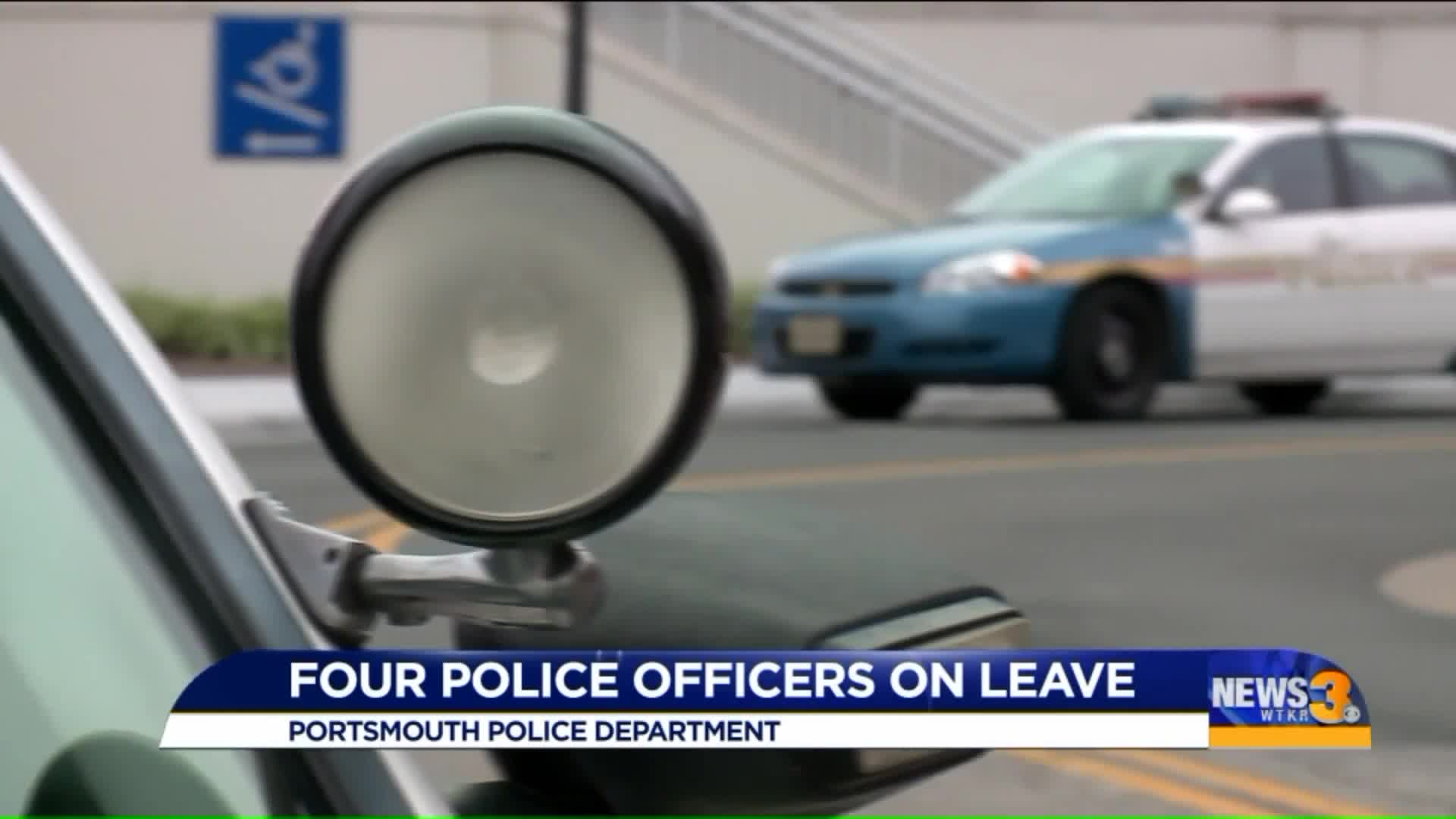 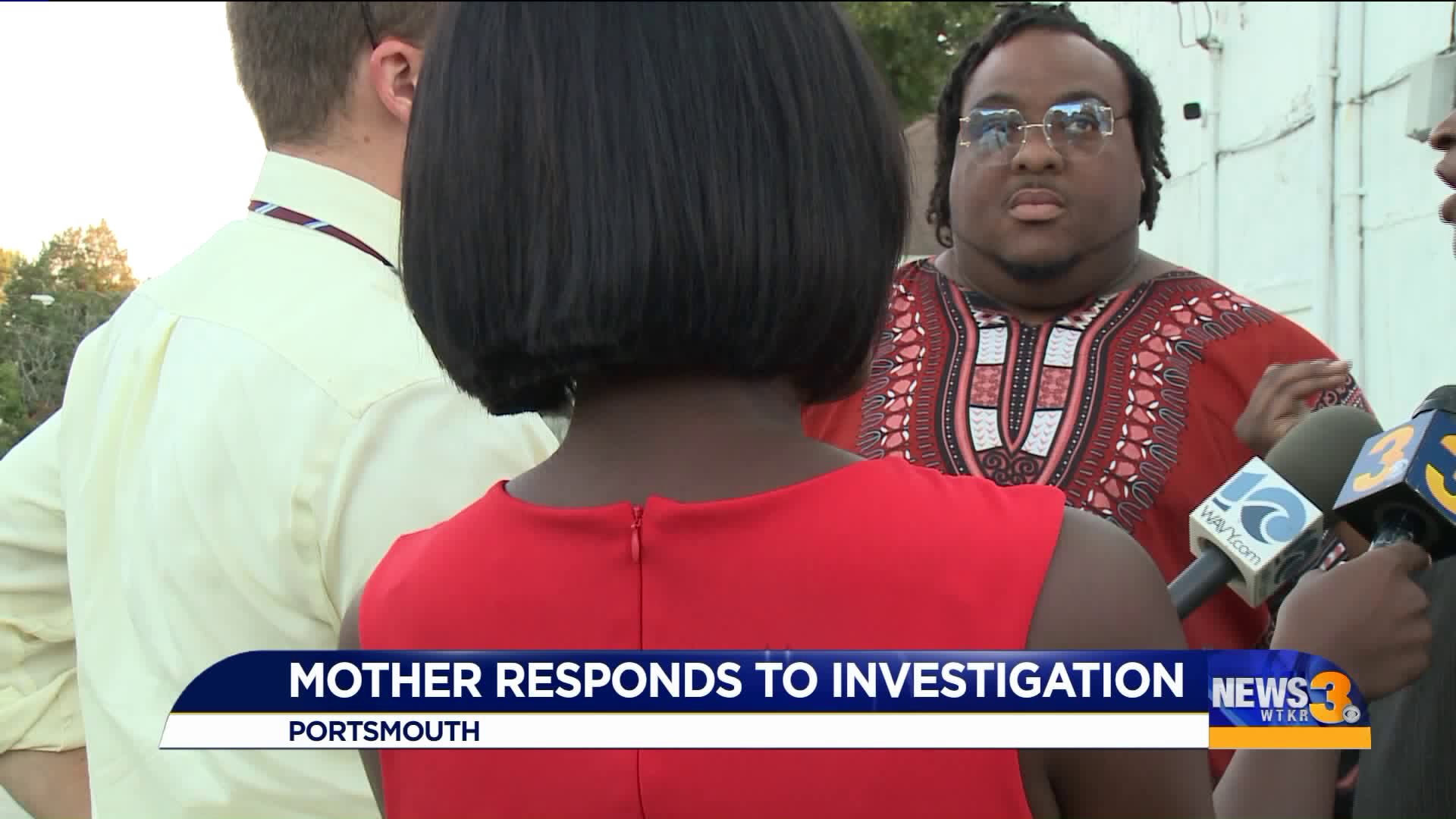 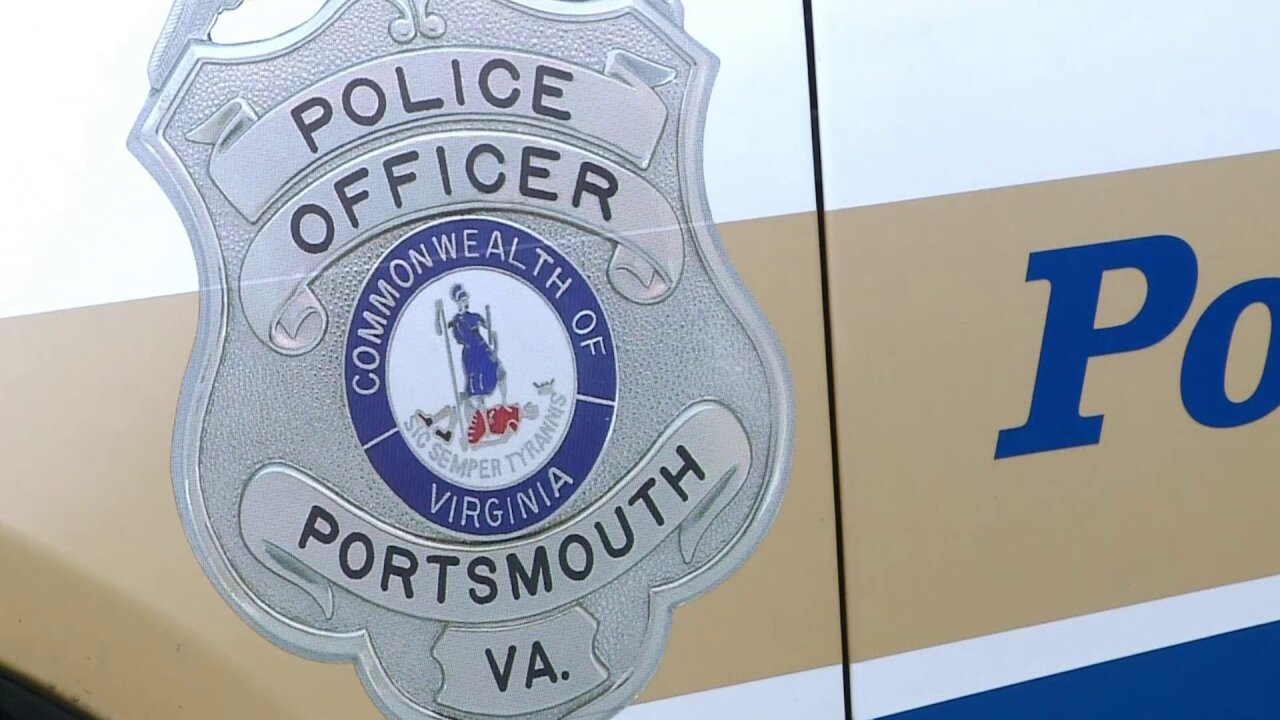 Several of the witnesses, who didn't want to identified, say the officers were just doing their jobs and at least one of the parents encouraged the police to handcuff the children in order to teach them a lesson.

"The police remained respectful, courteous and professional the entire time they were out here. I saw that," one witness told News 3.

We interviewed Patrice, who says she asked the police to handcuff her sons. She said they were not harmed.

Earlier Thursday, other witnesses told us they felt like the police were too rough and didn't think the children should've been handcuffed.

Following the incident, someone made an anonymous complaint to the police department. Upon initial review, police put the four officers on paid administrative leave as the department continues to investigate.

"I will take all necessary action to ensure that Portsmouth Police Department interactions with the community are respectful and appropriate under the circumstances," Chief Angela Greene said in a statement.

The incident has the community talking. Community activist Barry Randall said based on everything he's heard, the officers should be reinstated.

The owner of the store didn't comment. Witnesses say the children were allowed to go home with their parents following the encounter.