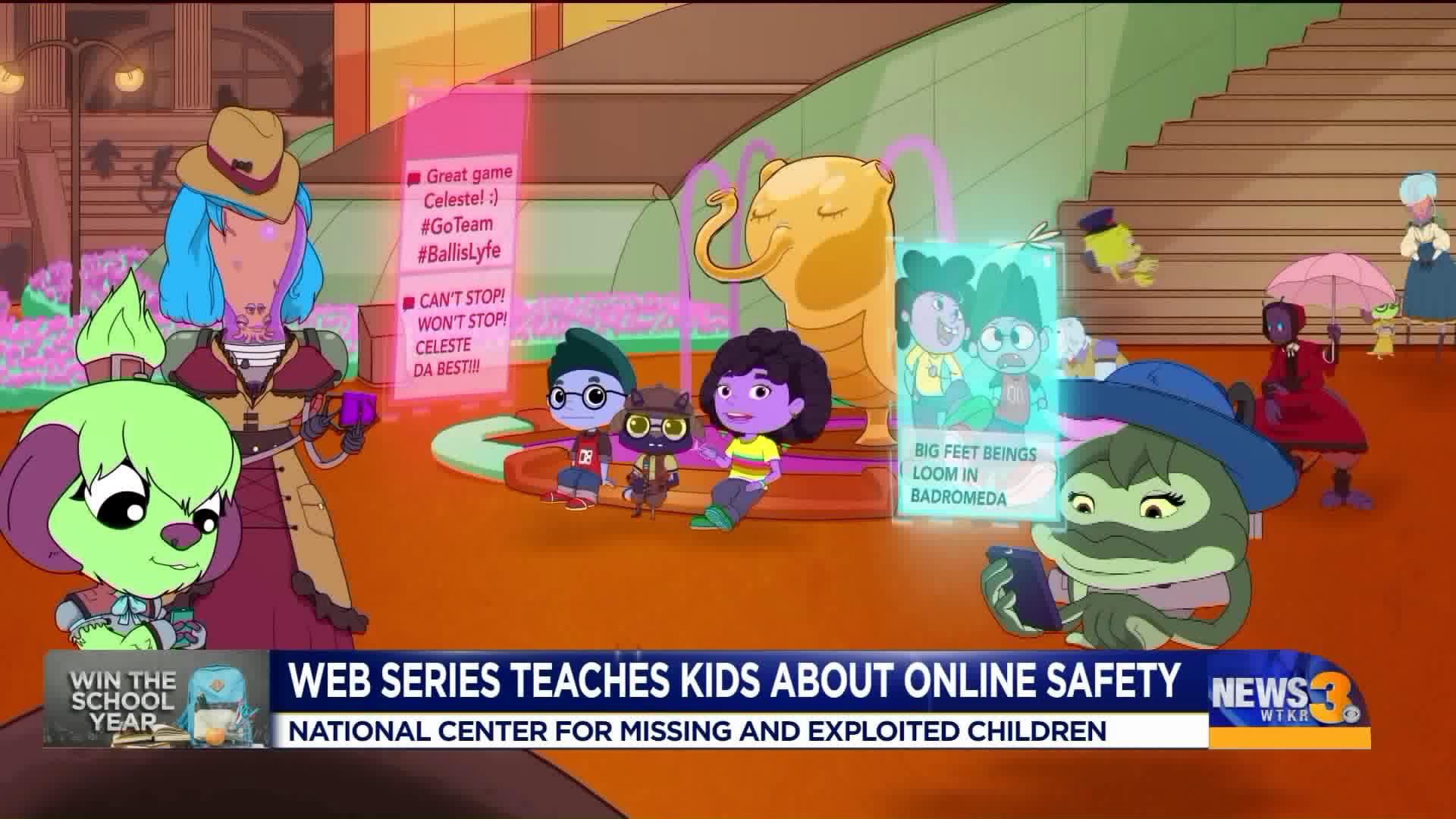 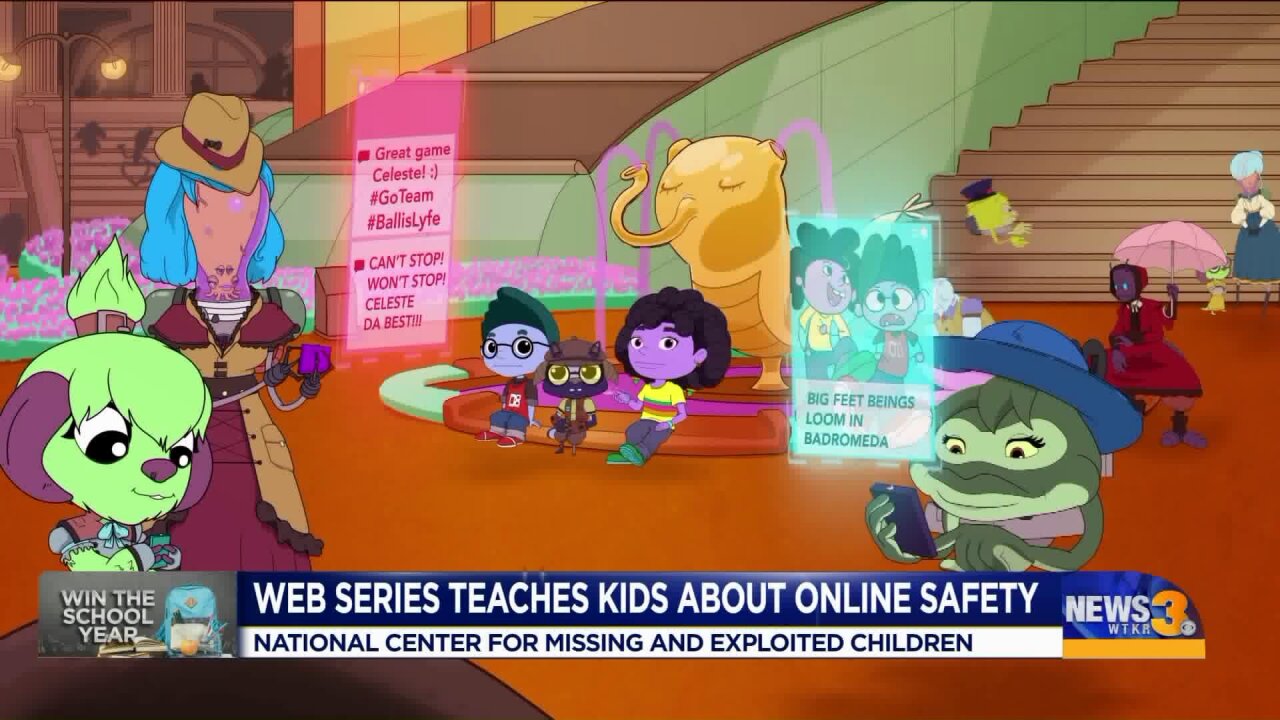 WASHINGTON - The National Center for Missing and Exploited Children is rolling out an animated web series called "Into the Cloud" to teach children about online safety.

"We wanted to create resources that were easy for kids to pick up," said Callahan Walsh, a child advocate at the NCMEC.

"Creating an animated series to make it look like a regular cartoon they'd be watching Saturday morning is kind of like sticking the vitamins in the junk food," he said. "It's a great way to engage children and educate them at the same time."

Walsh's brother, Adam, was kidnapped and murdered in 1981.  Their parents, John and Reve Walsh, helped create the NCMEC. Their family has dedicated their lives to keeping children safe.

"I watched my parents channel their anger and their emotions over my brother's kidnapping," he said. "I was always told that if Adam's song is to continue, then we must do the singing."

Walsh said educating children is key. The NCMEC's data reveals children are targeted on almost every digital platform. Each episode of the "Into the Cloud" series focuses on different elements of online safety, from cyberbullying to identifying predators.

"It's important to empower children how to identify risks and be able to avoid them as well," said Walsh. "We try to make sure the resources are all age-appropriate."

The "Into the Cloud" series is geared toward children as young as those in kindergarten. It also comes with free online resources and lesson plans to help drive the messages home.