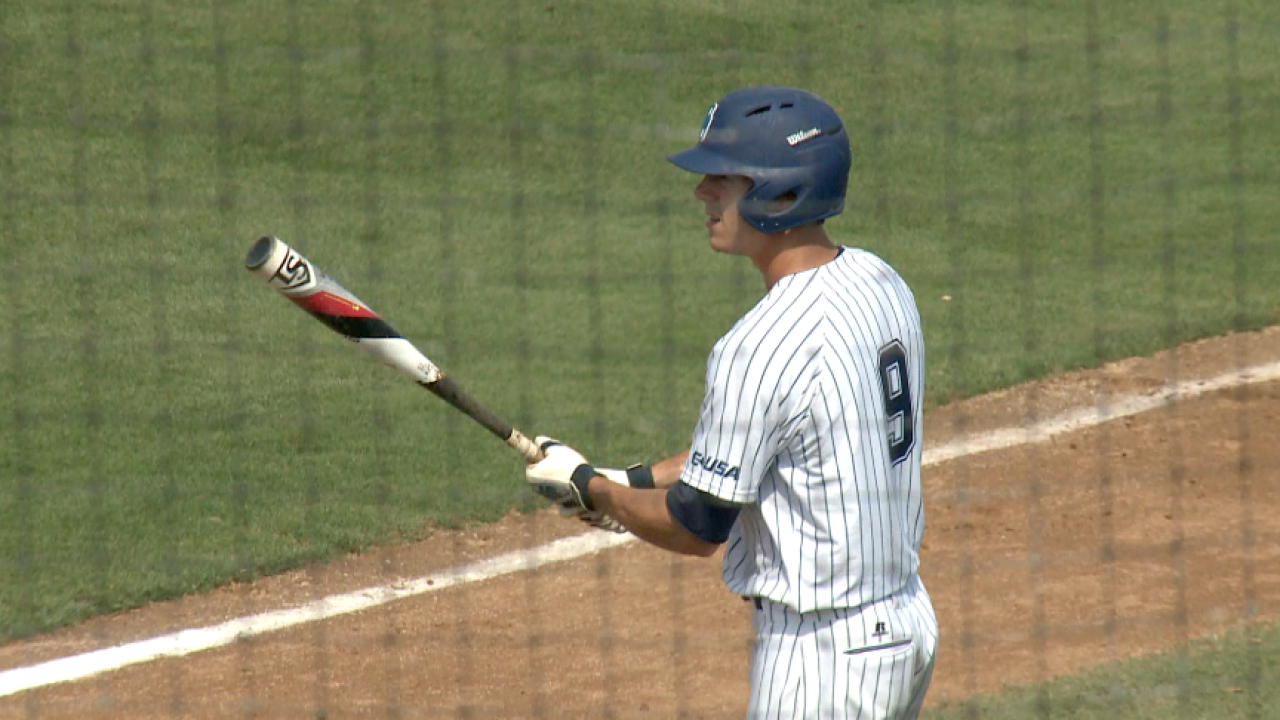 SCOTTSDALE, Ariz. – Former Old Dominion University baseball standout Jared Young, a native of Canada, will be spending his fall in a much warmer climate. The Chicago Cubs minor league prospect has been selected to play in the prestigious Arizona Fall League.

According to MLB.com, more than 2,900 former Fall Leaguers have advanced to the big leagues, including Hall of Famers Roy Halladay and Mike Piazza as well as future Cooperstown locks Derek Jeter and Albert Pujols.

Young, who was selected in the 15th round of the 2017 MLB Draft out of ODU, was voted Cubs Minor League Player of the Year in 2018. Currently with the Double-A Tennessee Smokies, the first baseman is hitting .236 with five home runs and 55 runs batted in.

At ODU, Young was an All-American second baseman. In his lone season as a Monarch in 2017, he hit .367 with seven home runs and 34 RBIs. Overall, Young led ODU in 11 different offensive categories that season for a team that went 37-21.