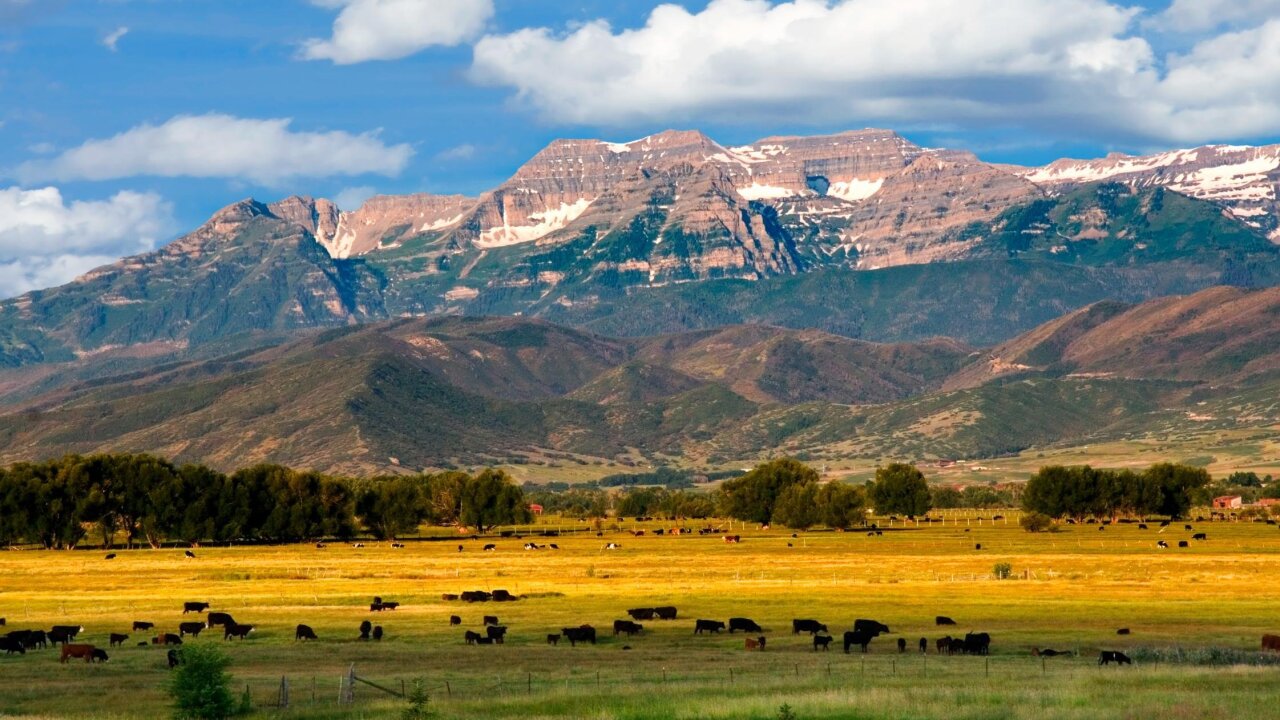 Marine Staff Sgt. Jonathon Blank lost his legs when an improvised explosive device detonated next to him in October 2010 in Afghanistan. But he has never let that get in the way of living a dynamic life, he tells CNN.

After retiring from the Marines in 2014, he moved out to Utah, where he loves hunting, sailing and skiing.

This weekend he turned heads when he hiked to the top of Mount Timpanogos. Blank’s Marine buddy, John Nelson, carried him on his back.

Over about a day and a half, Nelson carried the 135-pound Blank up Timpanogos, a summit in the Wasatch range about 50 miles southeast of Salt Lake City.

They traversed a distance of more than 14 miles up the mountain with an elevation change of about 4,500 feet.

Other hikers on the trail noticed the pair, and were impressed by their dedication. One of them, Nate Larid, told CNN affiliate KSTU, “When you see that, you see that determination for them to do what they do, and you want to do that for you and your families.”

“Most people quit when pain is involved,” Blank said. “And it means more because I’m injured.”

Blank and Nelson served as Force Reconnaissance Marines, which is one of the Marine groups capable of special operations.

“We were so determined,” Blank said. “We didn’t get into special operations being quitters.”

As Marines they were used to carrying rucks weighing 80 pounds. But with Blank and some water and supplies, Nelson was shouldering 145 pounds.

The Marines stuck together after fighting in Afghanistan

“We really are like a band of brothers,” Blank said. The 24 or so platoon members he served with are constantly getting back together for more adventures.

That’s what happened when Nelson, who’s been traveling the US for months visiting friends and national parks, did. He parked his camper outside Blank’s house in Utah, and the two have been exploring the area together.

Nelson knew that Mount Timpanogos had been calling Blank’s name since he’d arrived in Utah years ago. One day he asked him, “Wanna go on that hike tomorrow?”

“All right, don’t threaten me with a good time,” Blank says he told Nelson.

It was an important day for the two comrades, but they never expected how when fellow hikers on the trail saw them, they would get emotional.

Nelson and Blank want to climb Mount Whitney next to mark Veterans Day in November. They’re already planning to have more of their platoon members join their ranks for that expedition.

That peak, located in the Sierra Nevada range in California’s Sequoia National Park, is the highest mountain in the lower 48 states, rising to 14,500 feet above sea level.

“I had wanted to be an elite commando since I was a little kid, and all that got taken away with my injury,” Blank said. “I just want to uphold that reconnaissance community.”