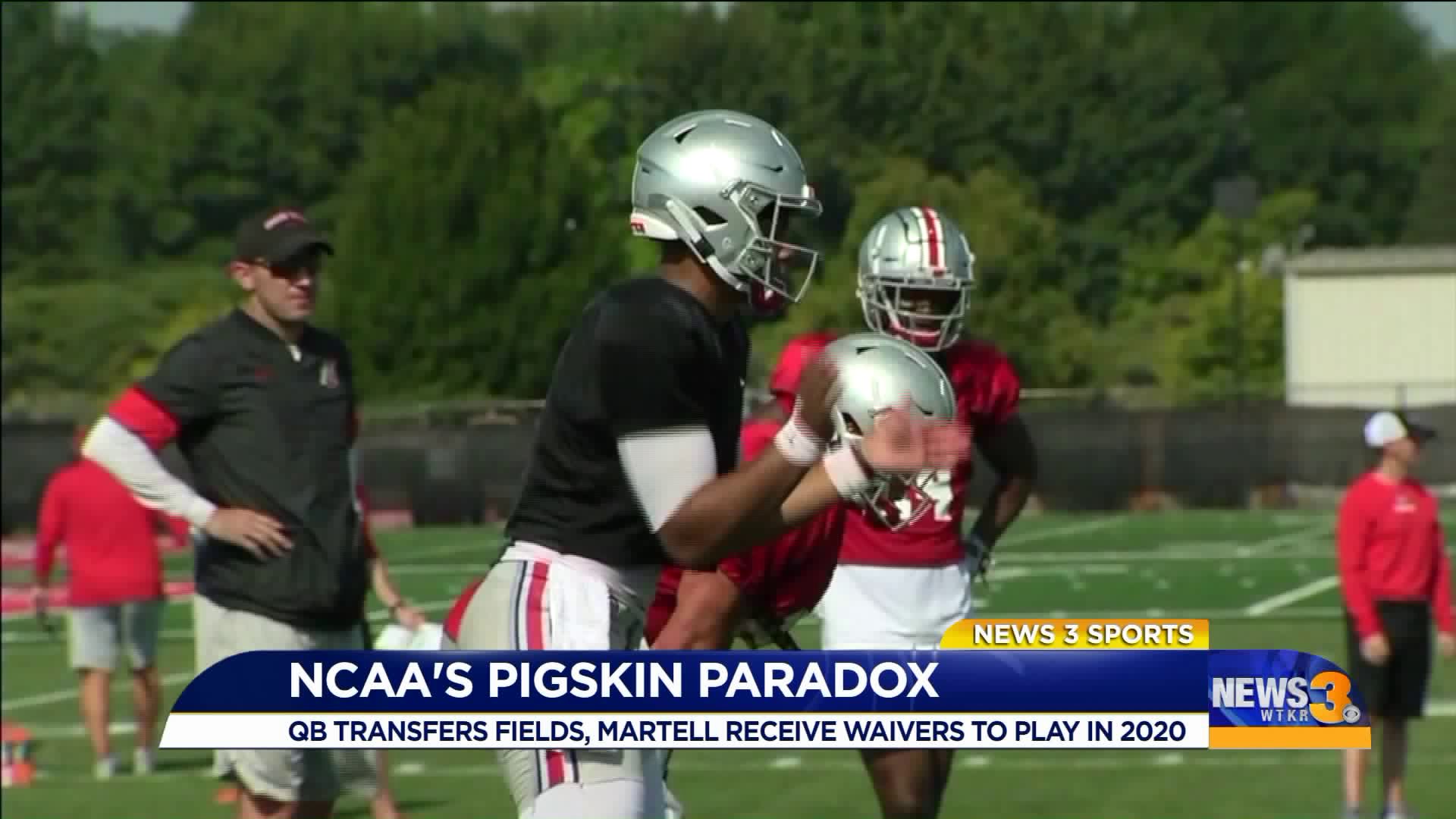 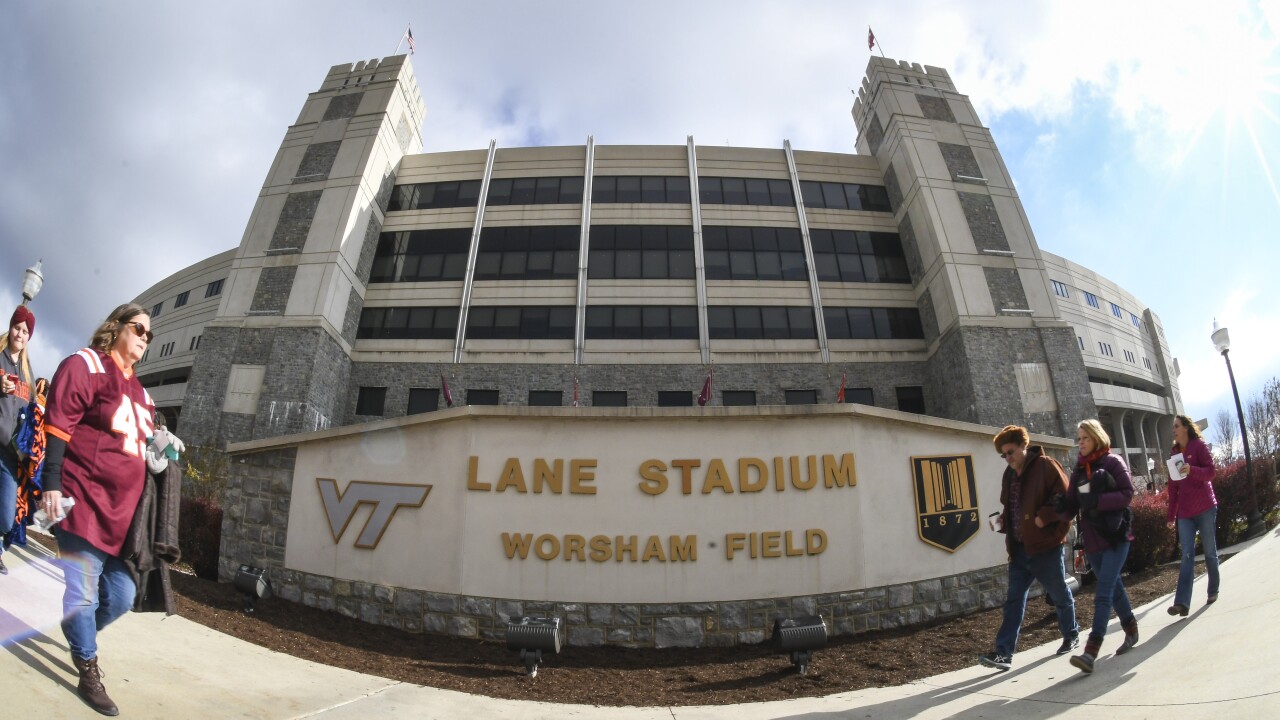 A general view outside of Lane Stadium. (Photo by Michael Shroyer/Getty Images)

BLACKSBURG, Va. - Virginia Tech Athletics was notified Tuesday that Brock Hoffman's appeal for immediate eligibility had been denied by the NCAA.

Hoffman announced in February that he intended to transfer from Coastal Carolina where he served as a two-year starter on the offensive line for the Chanticleers, playing both guard and center.

"While extremely disappointed in this final decision by the NCAA, Virginia Tech Athletics and the football staff will continue to provide our unwavering support and compassion to Brock and his family," Tech said in a statement.

The Hoffman family resides in Statesville, N.C. Per Tech, the family's proximity to Blacksburg is critical for Brock, who continues to play a key role in caring for his mother, Stephanie, who was diagnosed with acoustic neuroma – a significant non-cancerous brain tumor in December 2017.

According to 247Sports, Hoffman, who started his career at Coastal Carolina, had to submit a waiver to avoid sitting out a year after transferring from one division one institute to another prior to graduation. Due to a family illness, Hoffman petitioned the NCAA to allow him to move closer to home. Virginia Tech is roughly 75 miles closer to his hometown of Statesville, North Carolina than his former school, Coastal Carolina.

NCAA.com's transfer terms state if a student-athlete transfers from a four-year school, he/she may be immediately eligible to compete at a new school if he/she meets ALL the following conditions:

You are academically and athletically eligible at your previous four-year school.

You receive a transfer-release agreement from your previous four-year school.

The NCAA defines a waiver as "an action that sets aside an NCAA rule because a specific, extraordinary circumstance prevents you from meeting the rule". An NCAA school may file a waiver on the student-athlete's behalf; he/she cannot file a waiver for themselves. The school does not administer the waiver, the conference office or NCAA does.

In June, the NCAA Division I Council made clarifications of transfer waiver guidelines to help members understand what specific information to submit with waiver requests. No transfer rules changed according to the NCAA. Here's the wording of those clarifications:

Hoffman plans to pursue a degree in Communication Studies at Virginia Tech with a minor in Computer Science. An early enrollee at Coastal Carolina in January 2017, he posted a 4.0 GPA during the spring and fall semesters in 2018. He received the Sun Belt Conference Commissioner's List recognition for posting at least a 3.5 GPA for the 2017-18 academic year.