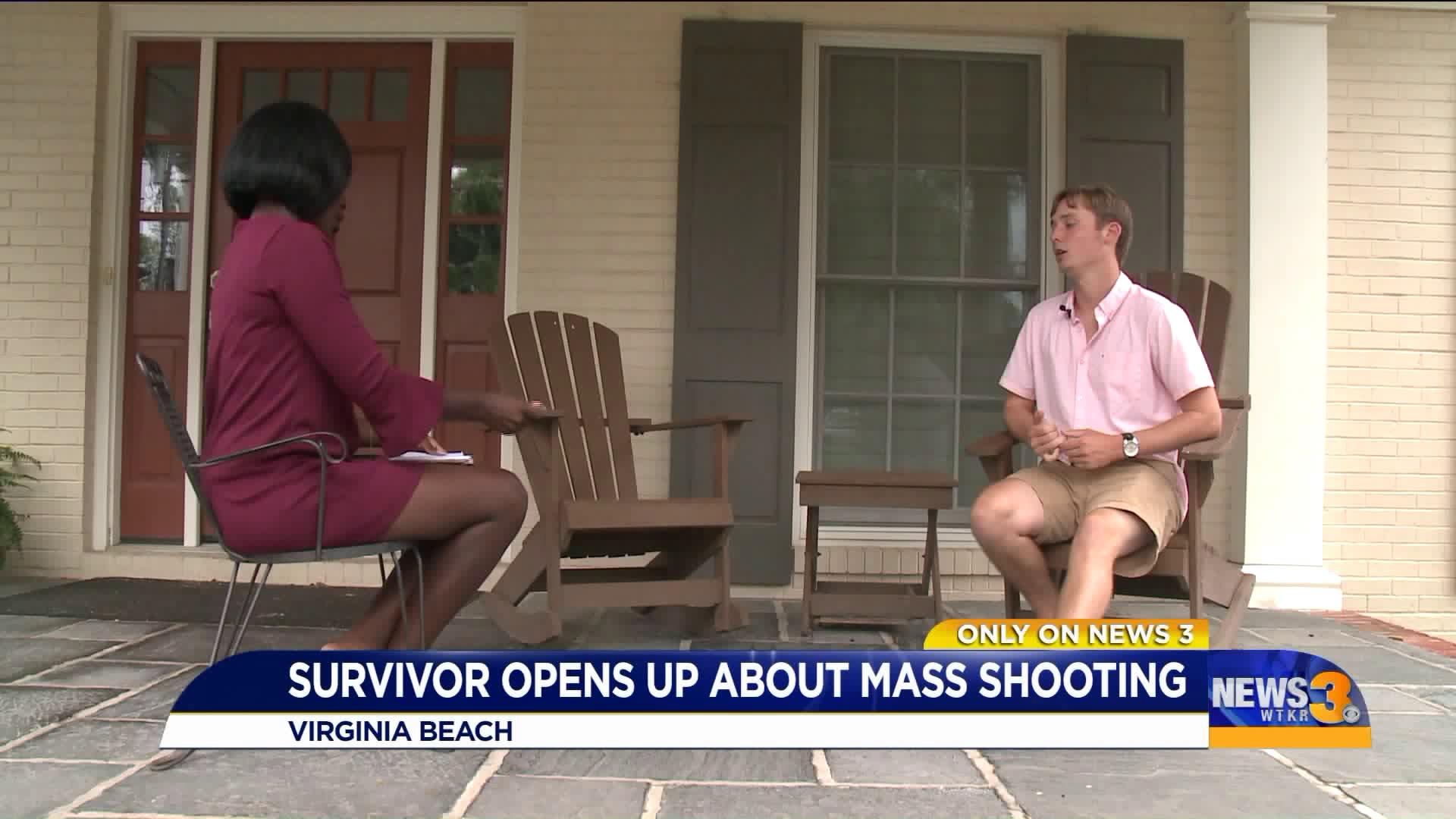 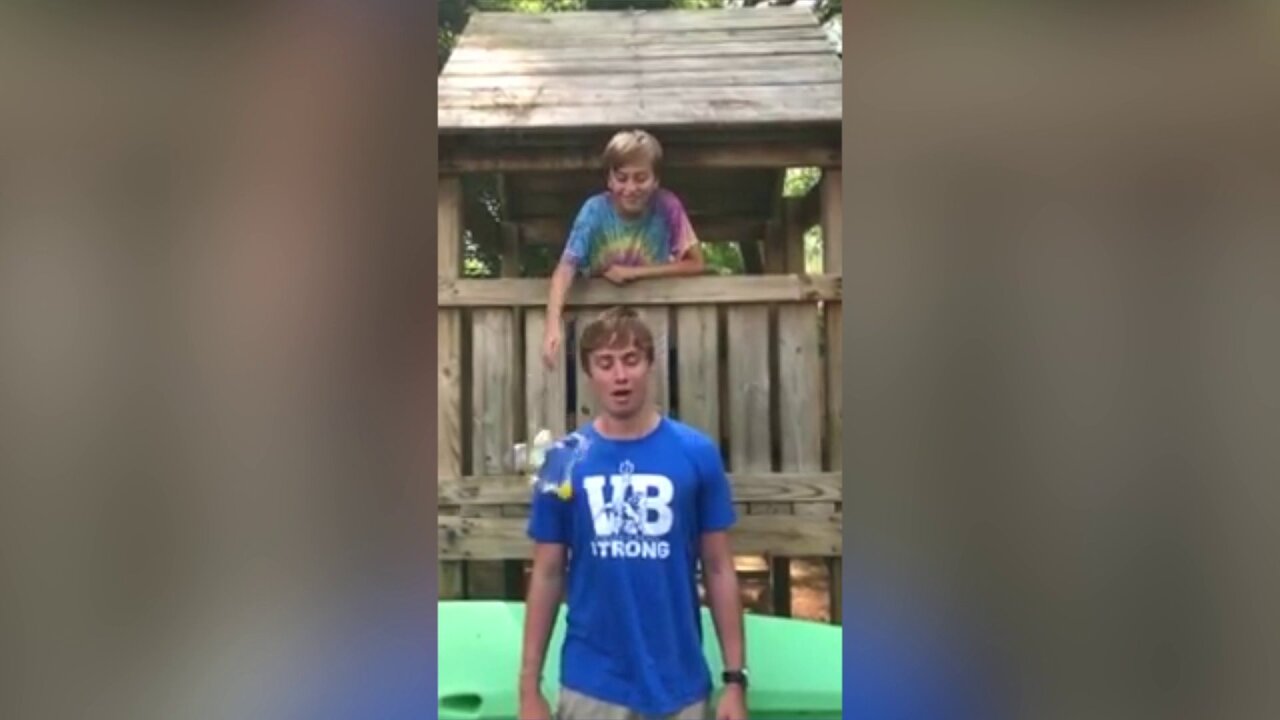 VIRGINIA BEACH, Va. - It was a normal Friday afternoon at the Public Works department for Jack Jones. He was converting files at his desk on the third floor.

“I was creating a digital file from a physical one,” said Jones.

Minutes later, he heard a loud bang that he thought was a file cabinet.

“I had initially assumed that someone had fallen into it or knocked it over because that’s a more natural instinct in an office,” he adds.

He was wrong. Jones laid eyes on the unimaginable: There was a shooter in the hallway.

“He walked past my office, looked at me before shooting my co-worker,” Jones tells News 3.

That’s when the sound he heard clicked.

“The gunman had a suppressor on the end of a small caliber pistol, so it didn’t sound like shooting a gun off inside,” he said.

He immediately ran towards the exit, grabbing as many people as he could.

“I screamed! I just saw somebody get shot.”

It’s been nearly three months since the tragic event, and there are days when he wishes he could’ve done more.

“I’ve stayed up wishing I would’ve tackled this guy, who is 100 pounds heavier than me,” said Jones.

But then reality sets in. It hasn’t been an easy summer for him.

With the help of his friends, family and one particular organization, he’s been able to gather the strength and get ready to head back to school this week.

“Whether it's hurricanes, whether it's blood drives or mass shootings, the Red Cross is helping in all of those directions,” said Jones.

American Red Cross volunteers were at his house within hours providing therapy services and a shoulder to lean on.

“I can’t really express in words the impact they had on my life after something so horrible,” Jones tells us.

Now, he wants to show his gratitude with a fundraiser and a challenge: The Red Cross Egg Toss.

“What you do is you have a friend drop an egg on your head. It’s supposed to symbolize that life is fragile, but you’re also supposed to have fun with it.”

Since he posted the challenge online last week, more than 50 people have posted their very own videos of someone dropping an egg. The fundraiser is also halfway to its goal of $10,000.

“They do so much and deserve a lot of support, so I’m really just trying to say thank you and help them out," he adds.

A "thank you" for helping him get through one of the most terrifying times of his life.

“I think I was given a second chance to look at life through a different perspective.”

To donate to the Red Cross Egg Toss fundraiser, click here. To support Jones' cause with apparel, click here.