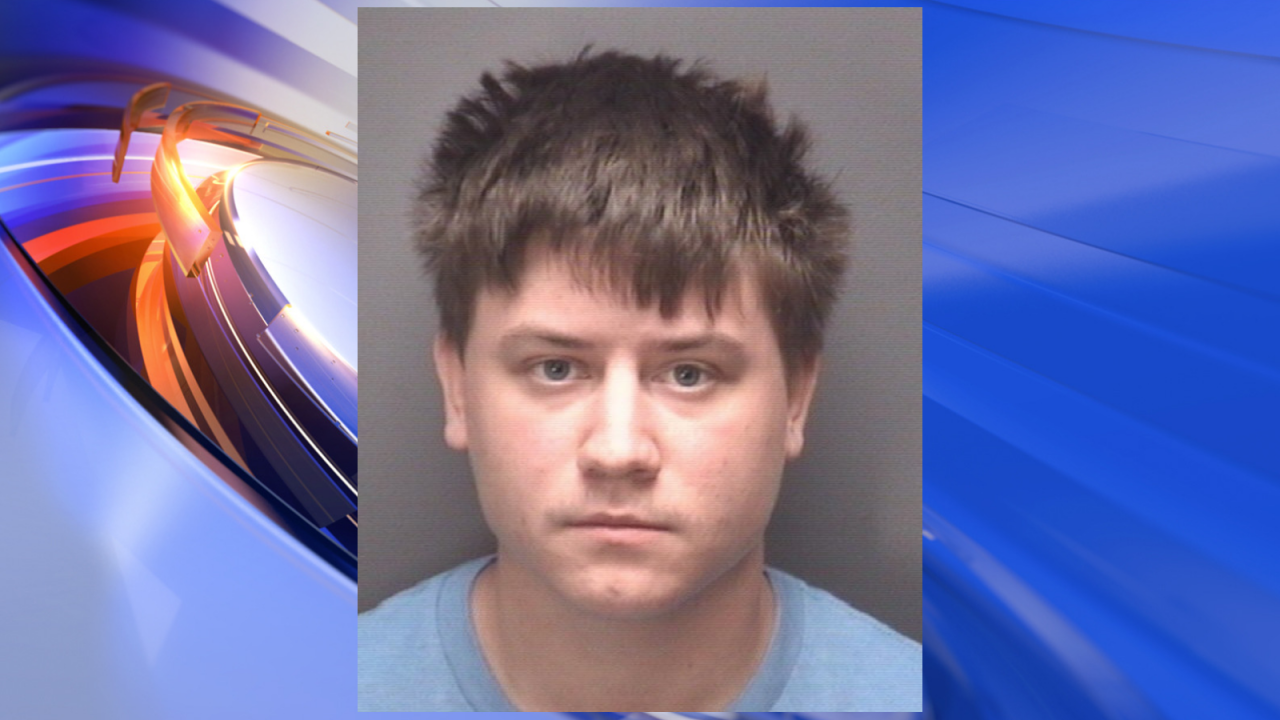 SUFFOLK, Va. – Suffolk Police have arrested a man on multiple Carnal Knowledge of a Child charges following an investigation.

Police were notified at that time of an alleged sexual relationship between a juvenile female and an adult male.

After police investigated they said it was determined that the two initially met on social media and then in person on multiple occasions between August 15 and August 25.

21-year-old Nicholas John Butler was arrested on August 26 on four counts of Carnal Knowledge of a Child 13 to 15 years old, police said.

He is currently being held at the Western Tidewater Regional Jail.

Officials said the investigation remains ongoing at this time and additional charges may be filed.