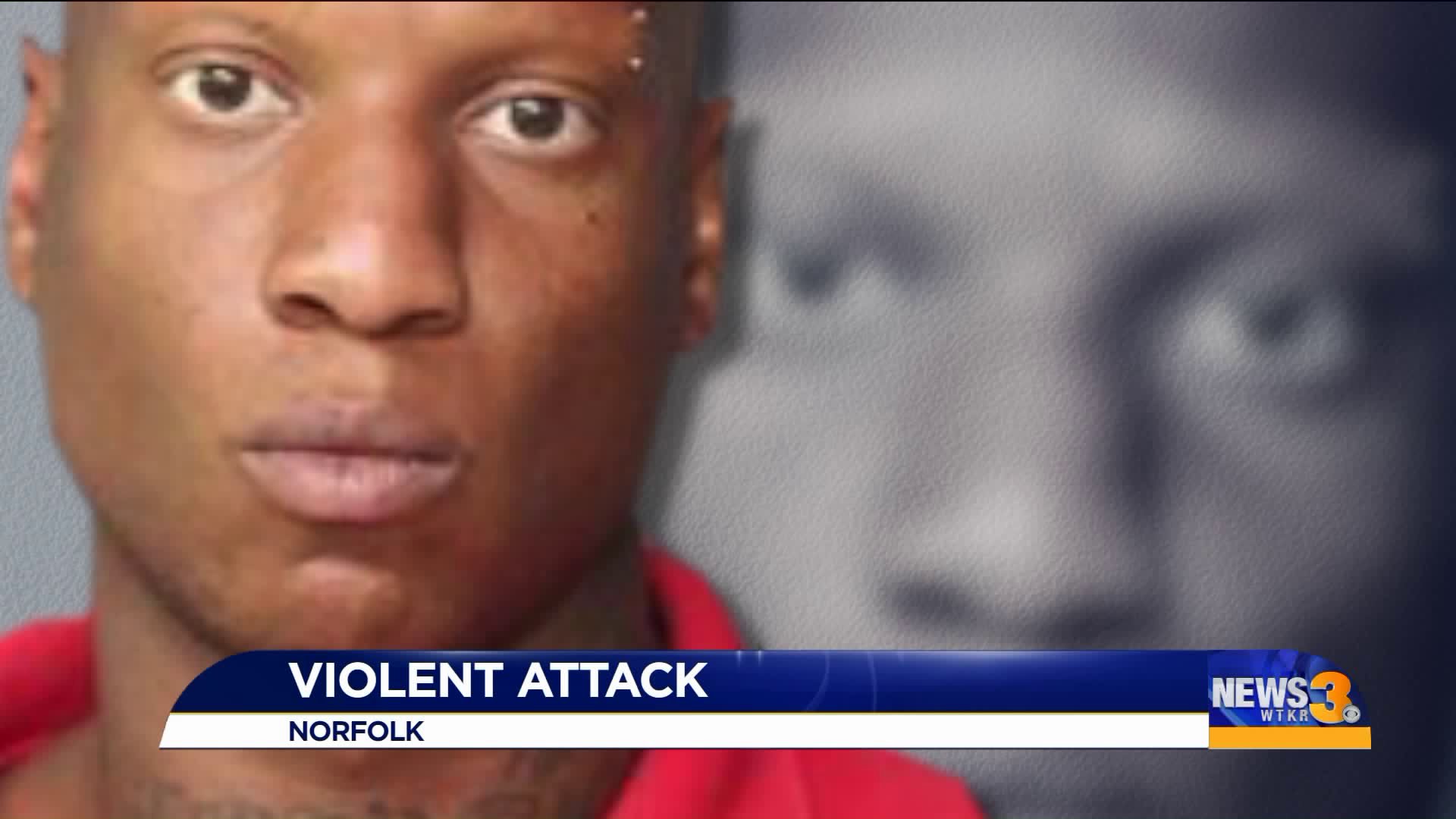 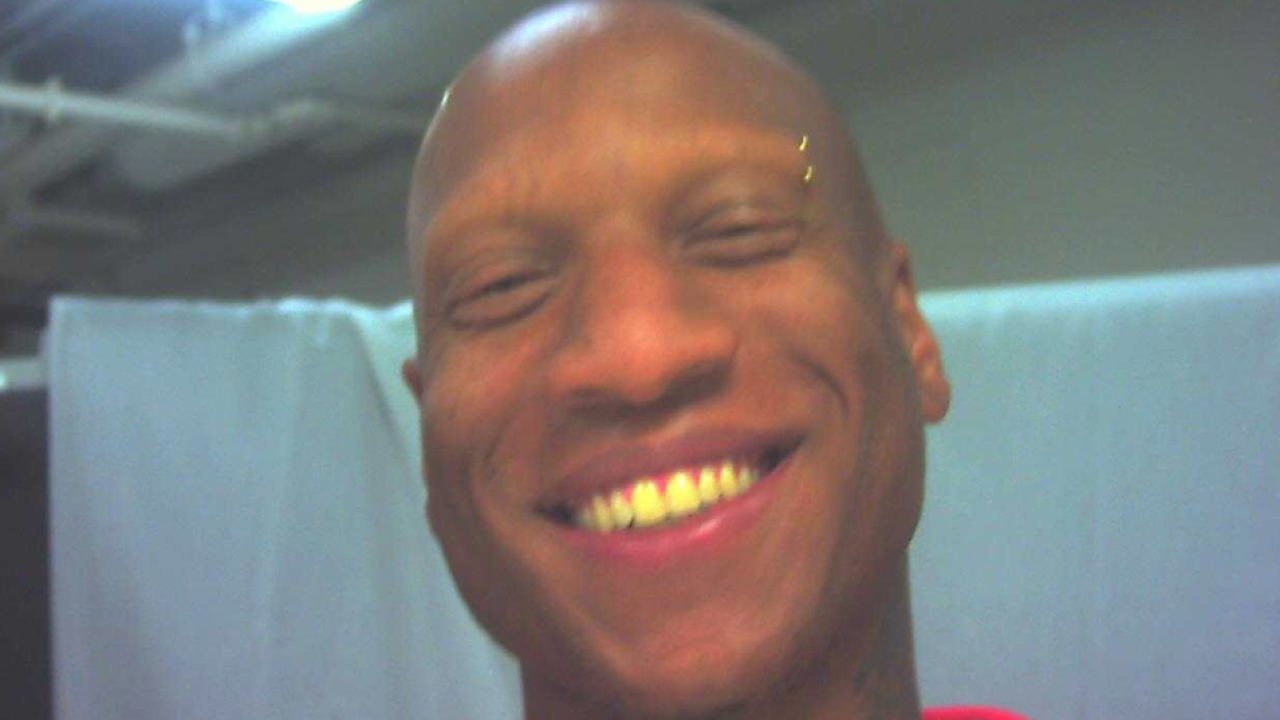 NORFOLK, Va. - A woman was violently attacked during a robbery in Norfolk.

Accused of the crime, 32-year-old Travis Kemp was arrested.

“The male grabbed the caller, shoved her into the wall, beat her head against the wall repeatedly,” a 911 dispatcher said to responding officers.

The woman works at a nearby business and was walking to deposit money into the Wells Fargo bank located in the 7600 block of Granby Street, according to documents.

The victim called 911, and the suspect took off running to a shopping center across the street.

Police investigated and discovered the suspect with a woman at a motel on Military Highway.

Kemp was arrested the day after the robbery.

Cornell Harris owns Unique Creations Barber Shop in the shopping center where the attack happened. He said he has seen a few problems in the eight years since he opened.

He was upset by what happened.

“I want everyone to be safe when they come to my business or any business in this area,” said Harris. “That woman could have lost her life.”

She just opened up last weekend.

“You don’t want to see anyone go through something like that. That is something she is going to have to deal with for the rest of her life. That’s traumatic,” said Montgomery.

The former Marine says she’ll be watching her surroundings and had some advice for others.

“Make sure you are being alert. We can’t live our lives in fear,” said Montgomery.

Kemp declined an interview from jail with us.

He has court coming up on September 25 for robbery and other related charges.