How much house can you really afford 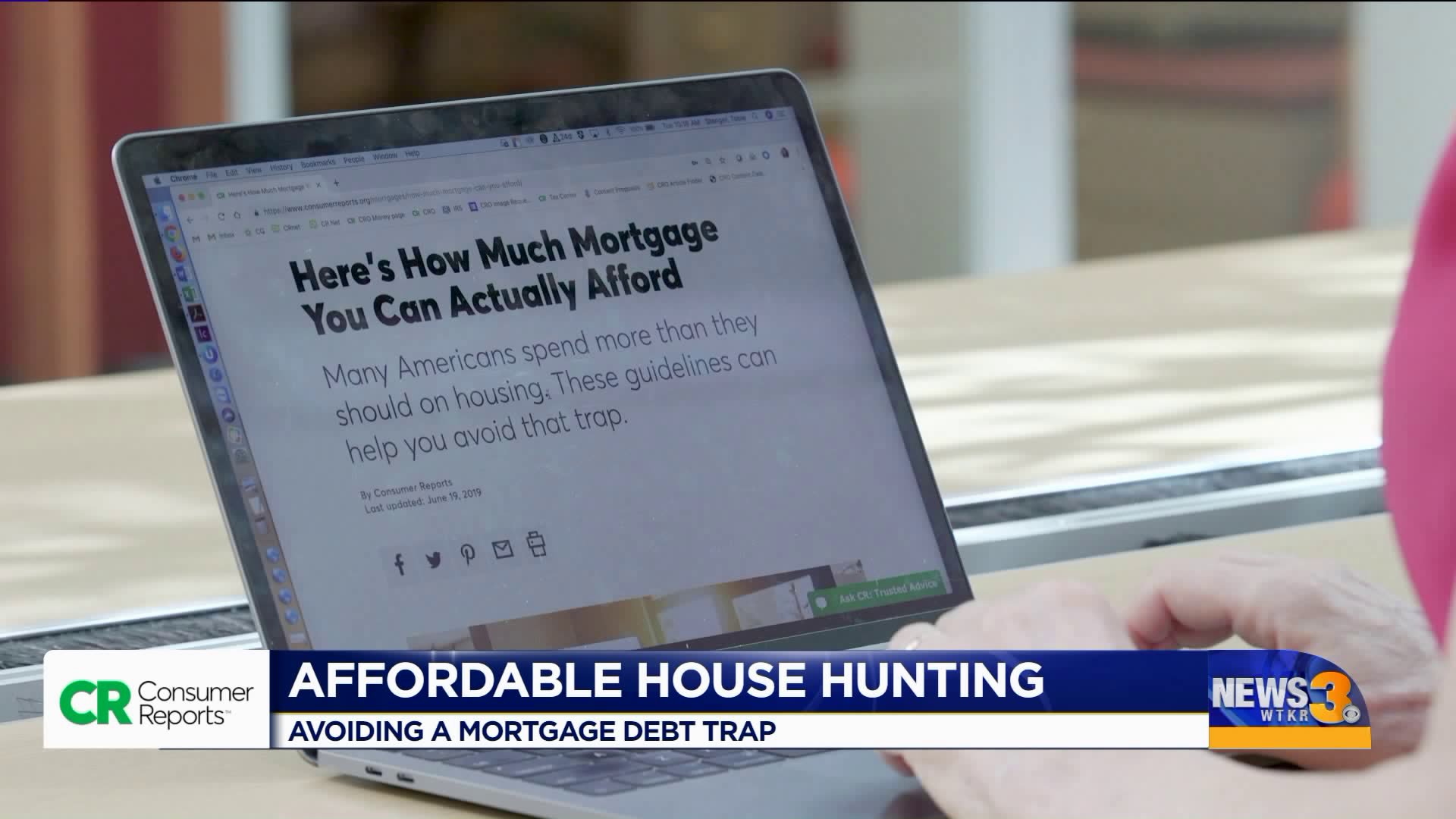 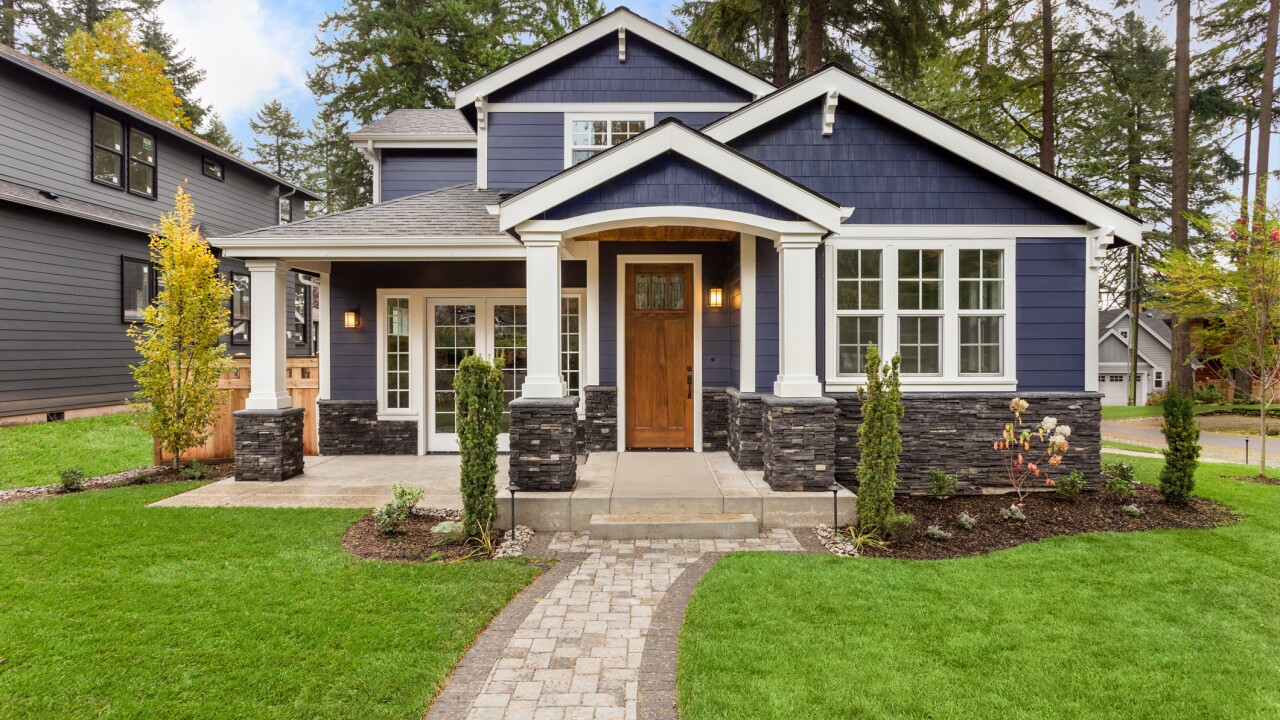 Home prices are near the highest they’ve been in the past decade. That means if you’re house hunting, finding something affordable is getting harder to do because like most people, you’ve probably got a long list of what you want. But Consumer Reports says take care not to get in over your head. Here are some suggestions to help you avoid the debt trap.

In a recent survey of homebuyers, one-third said they ended up spending more than they expected to, and nearly one-third put down a higher down payment than they anticipated.

The general rule is that you should spend only about a quarter of your take home pay so that you have money left over for other goals, such as saving for retirement or paying for education.

Also, be sure to put money aside for home improvements, repairs, or unexpected budget busters.

Consumer Reports says to avoid overextending yourself, start by putting 20 percent down. This means you’re going to have a lower mortgage. It also helps you avoid private mortgage insurance, and that can save a lot of money.

Mortgage brokers use different ways to determine what you can afford, which may lead them to suggest you take on a larger mortgage. But Consumer Reports cautions that just because you’re approved for a larger mortgage doesn’t mean you should take it.

Home ownership can add many things to your life, but don’t let the financial stress be one of them.