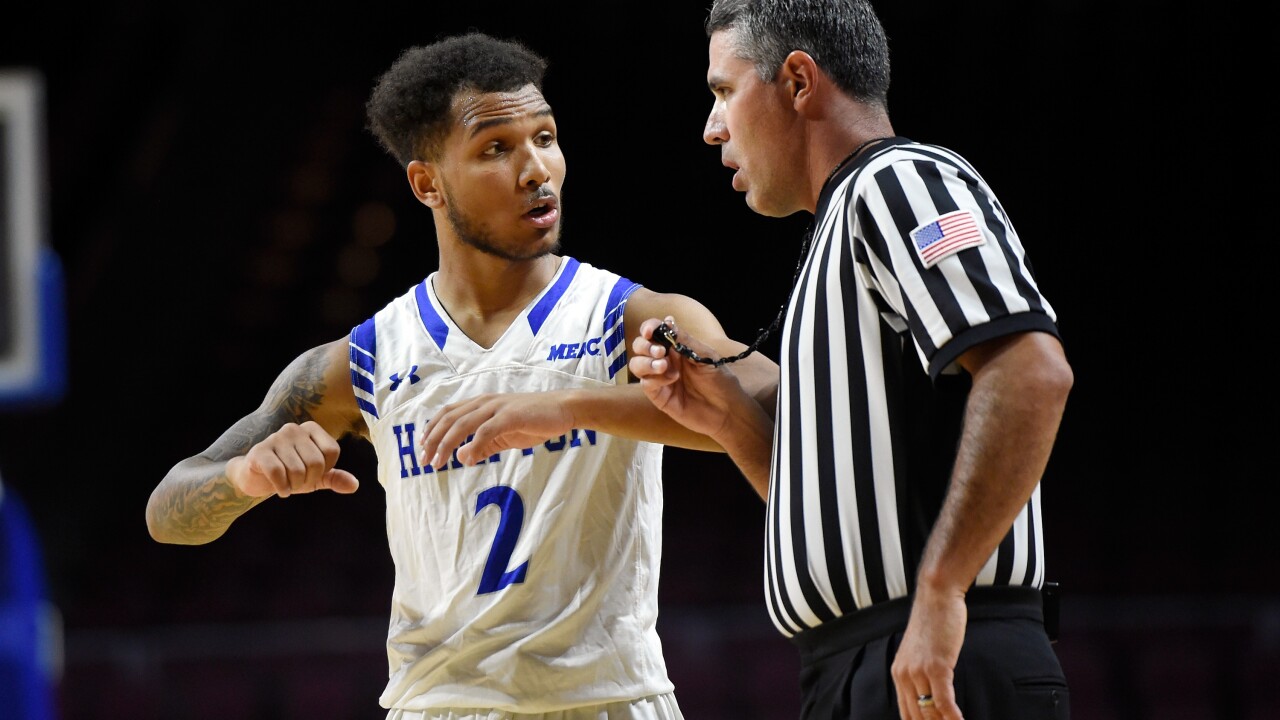 HAMPTON, Va. – He’s one of the best scorers in the country. And now, he’s taking his shot with another college basketball program for his senior season.

Jermaine Marrow, Hampton University basketball’s first team All-Big South conference guard who finished eighth in the nation in scoring last season, announced via social media he will enter his name into the transfer portal to explore his options with other schools.

“I would like to thank hampton for everything but after talking wit a couple people I will be putting my name in the transfer portal,” Marrow wrote on his Twitter account.

The NCAA transfer portal, which  launched in 2019, provides student-athletes with the ability to publicly declare their intent to transfer and desire to speak to other schools. Division I student-athletes who wish to transfer must inform their current school in writing. The school then has two business days to enter the student’s name into the transfer portal, which allows other schools to confirm that the student can be recruited.

If the student-athlete withdraws his or her name from the database or the school lets the NCAA know that the student has enrolled elsewhere, the student’s record is updated in the portal. The transfer portal is reset at the end of each academic year.

Last season, Marrow, who starred at Heritage High School in Newport News, finished one point shy of the Pirates single season record of 855 held by Rick Mahorn. His 854 points as a junior were the most in a NCAA Division I-era season for Hampton University. His 24.4 points/game ranked No. 8 in NCAA Division I.