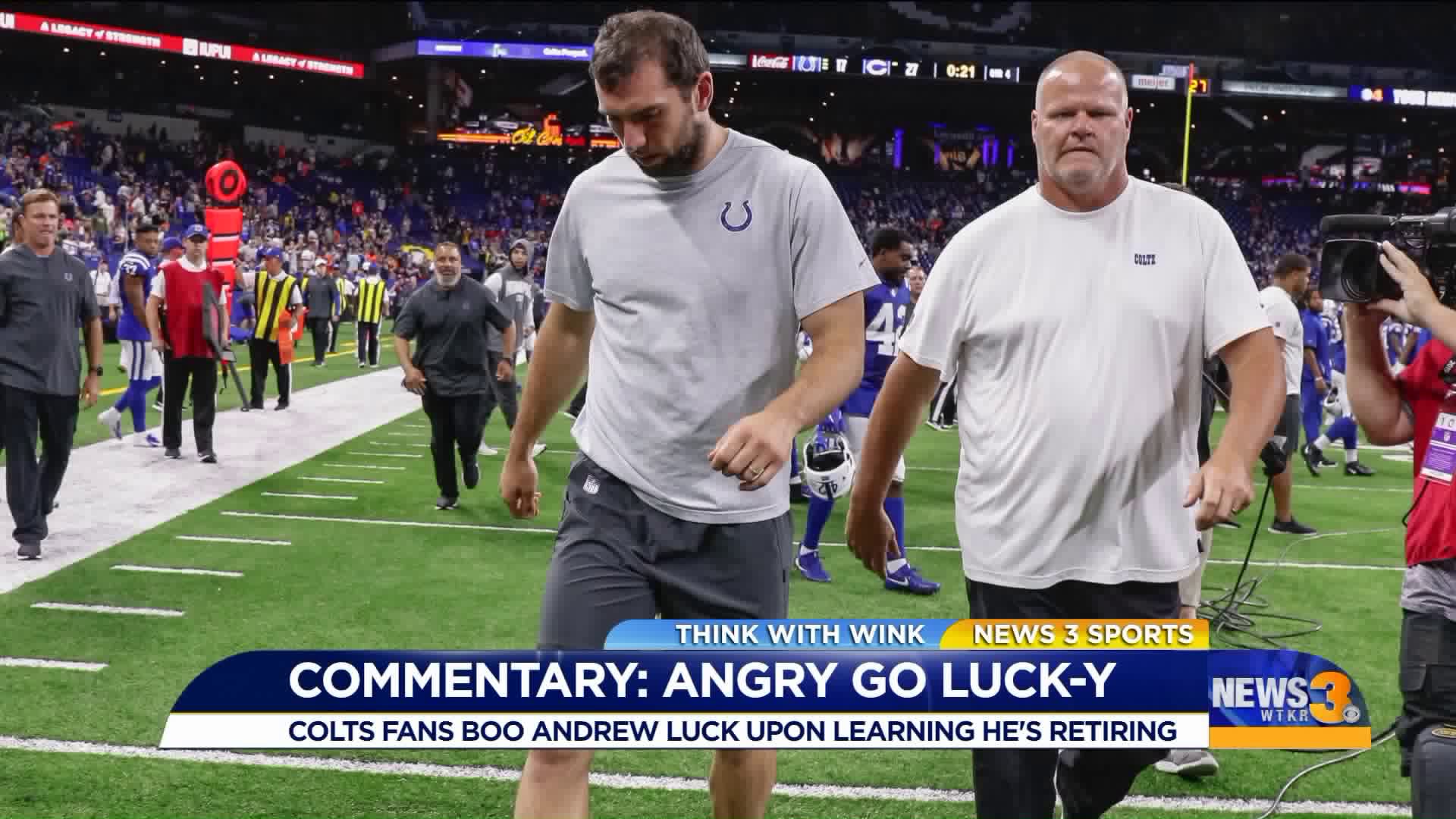 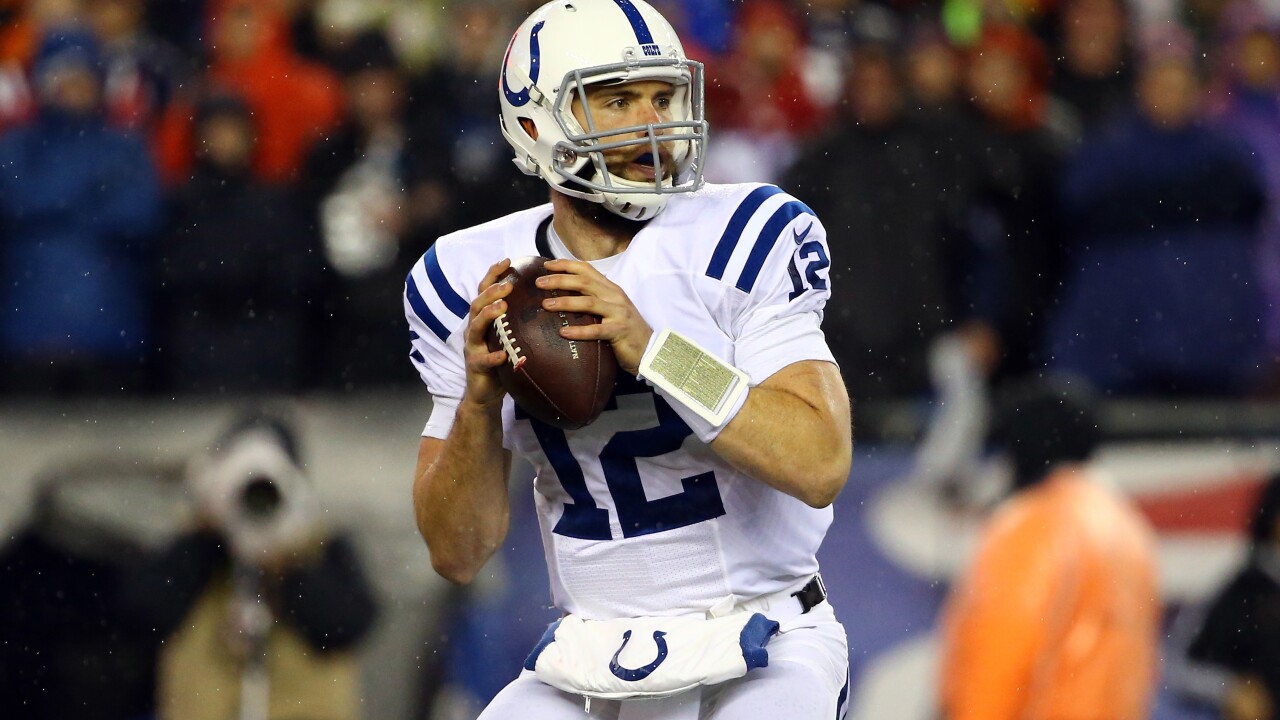 Andrew Luck #12 of the Indianapolis Colts walks off the field. (Photo by Michael Hickey/Getty Images)

At the age of 29, Luck, who owns the second-most passing touchdowns of any player in NFL history in his first six seasons, called it quits due to injuries taking a toll on him. Arguably just as stunning as Luck's decision to step away was the reaction of his hometown fans. The star quarterback was booed off the field in Indianapolis.

In his latest installment of Think with Wink, News 3 Sports Director Adam Winkler weighs-in on Luck's decision to retire and the choice a few fans made to boo their quarterback.