Act 3 Podcast: The Future of Spider-Man and Scary Stories to Tell in the Dark 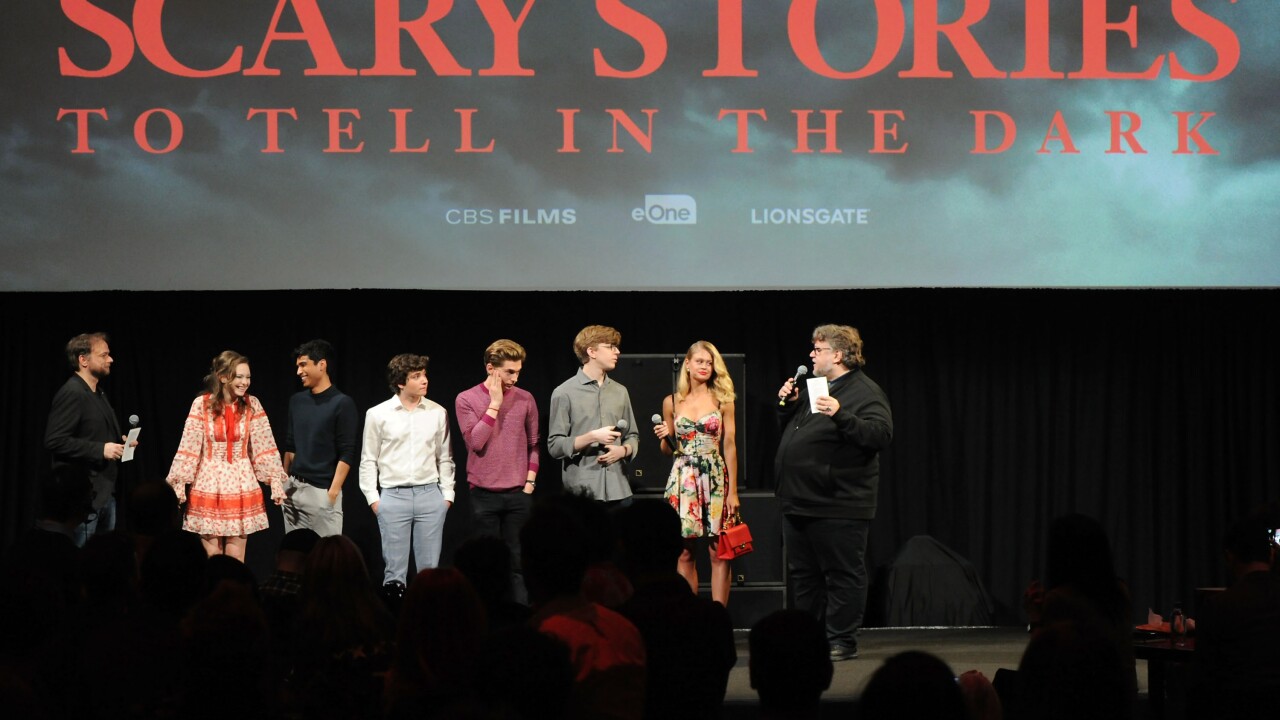 This has been one of the biggest weeks ever when it comes to news!

We’re covering the latest in the breakup between Disney and Sony and what it means for the future of Spider-Man. And we heard rumors earlier in the year and now it’s official, we’re getting a fourth Matrix film.

Plus we have all the announcements from Disney’s D23 expo. Also, this week we’re talking about the teen horror film, Scary Stories to Tell in the Dark, which is way scarier than you might expect.

Act Three: “Scary Stories to Tell in the Dark” Review/Discussion

Click here for more episodes of the Act 3 podcast.