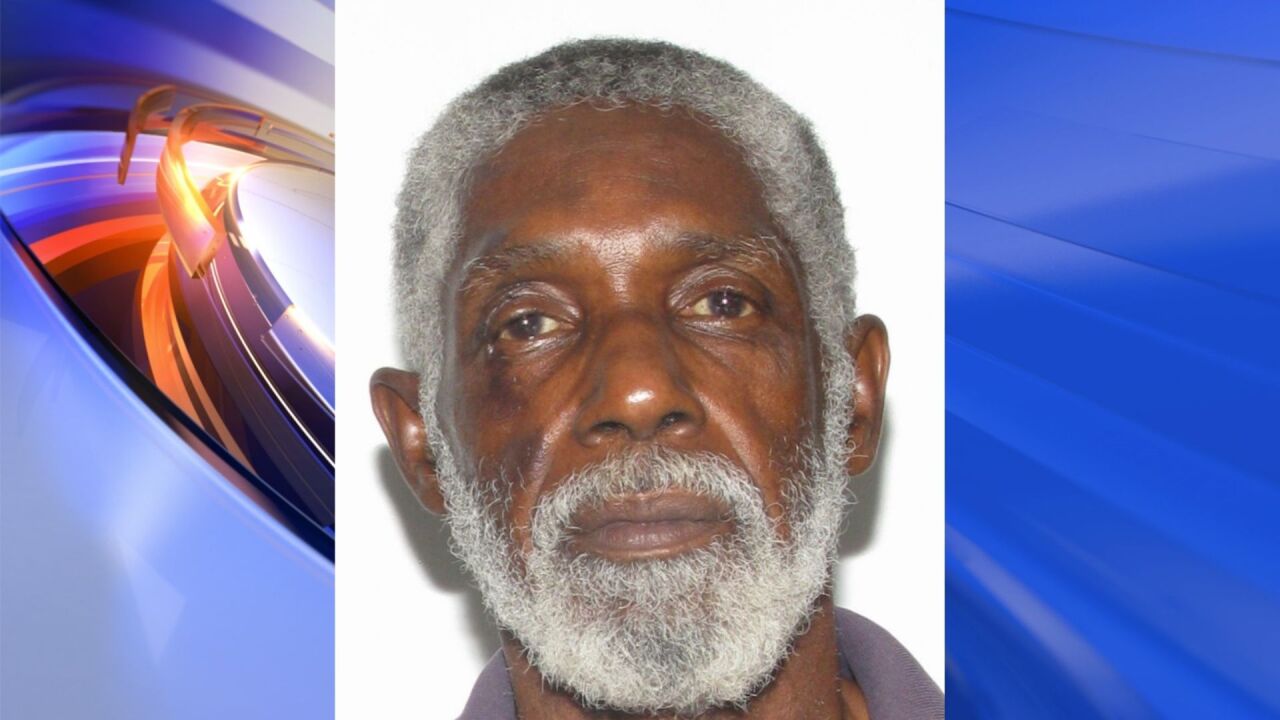 Reports said that he had last been seen on August 25, around 1 p.m., at his residence before heading to a nearby store.

Police later announced that Waheed was safely located by State troopers on I-295 in Henrico County.