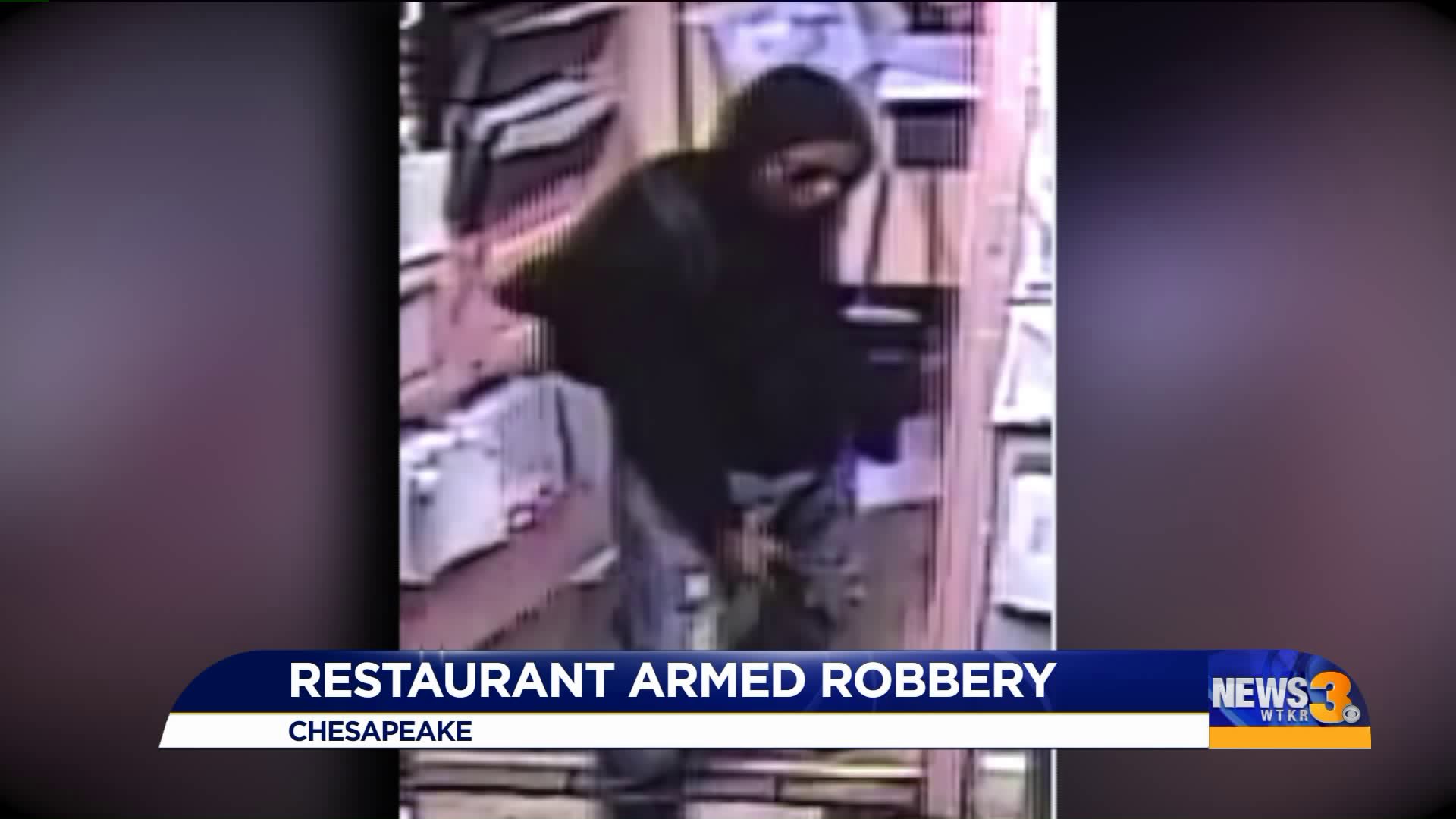 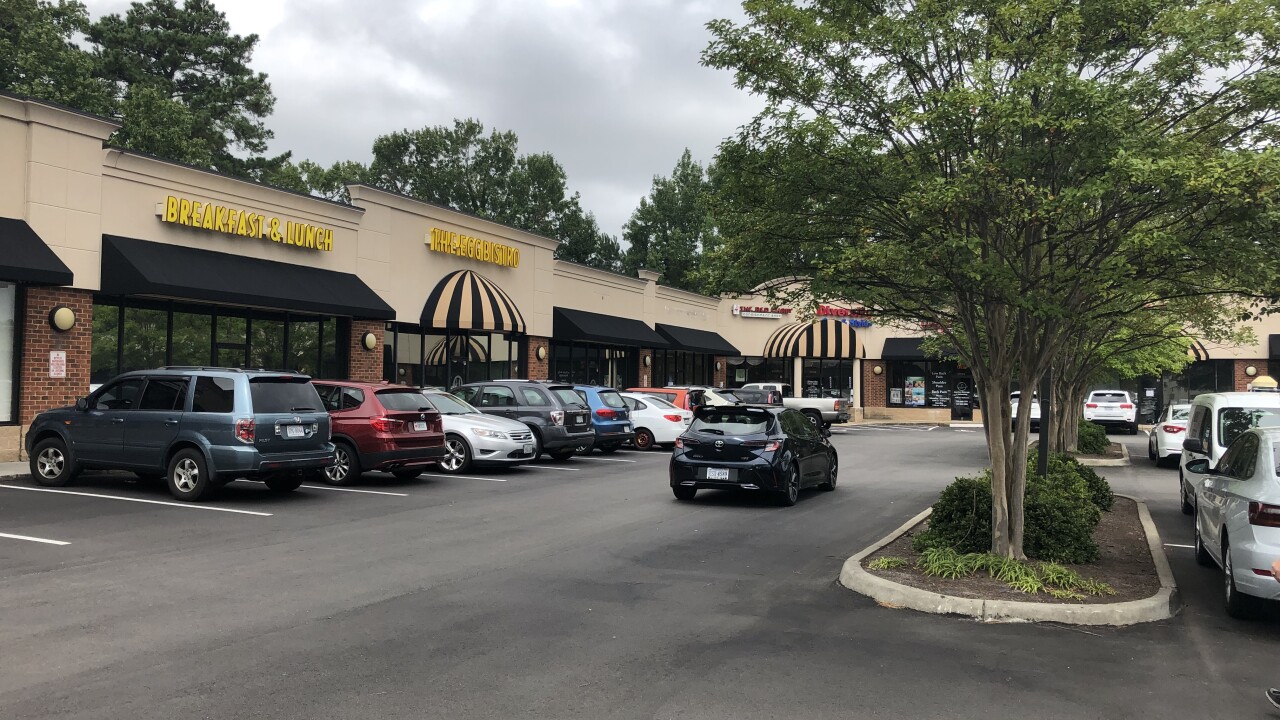 CHESAPEAKE, Va. - Police are investigating after an armed robbery took place at a local restaurant on Sunday evening.

Around 4:59 p.m., Chesapeake Police responded to a call for a robbery in the 500 block of Kempsville Road.

“I was sitting in my car getting ready to leave and I saw a couple police cars pull in," Elliot Cervi, who works in the area, explained.  "I saw, I would say, probably three parked. I saw one of the police officers walk out and walk toward the Egg [Bistro].”

An employee with Egg Bistro confirmed that this is where the robbery took place.

When police arrived to the restaurant, they determined that a suspect armed with a handgun entered Egg Bistro from the rear of the store.

Employees tell us several workers were inside during the armed robbery. We're told they are shaken up and traumatized.

“God, like, that must have been so scary for them," Cervi explained.

The armed suspect demanded money and then exited the rear of the restaurant with an undisclosed amount of money.

The restaurant was closed at the time of the robbery and no one was injured, reports say.

It was the talk of the town for customers.

On Monday, police released photos of the suspect.

The scene is still under investigation, and no further information is available at this time.