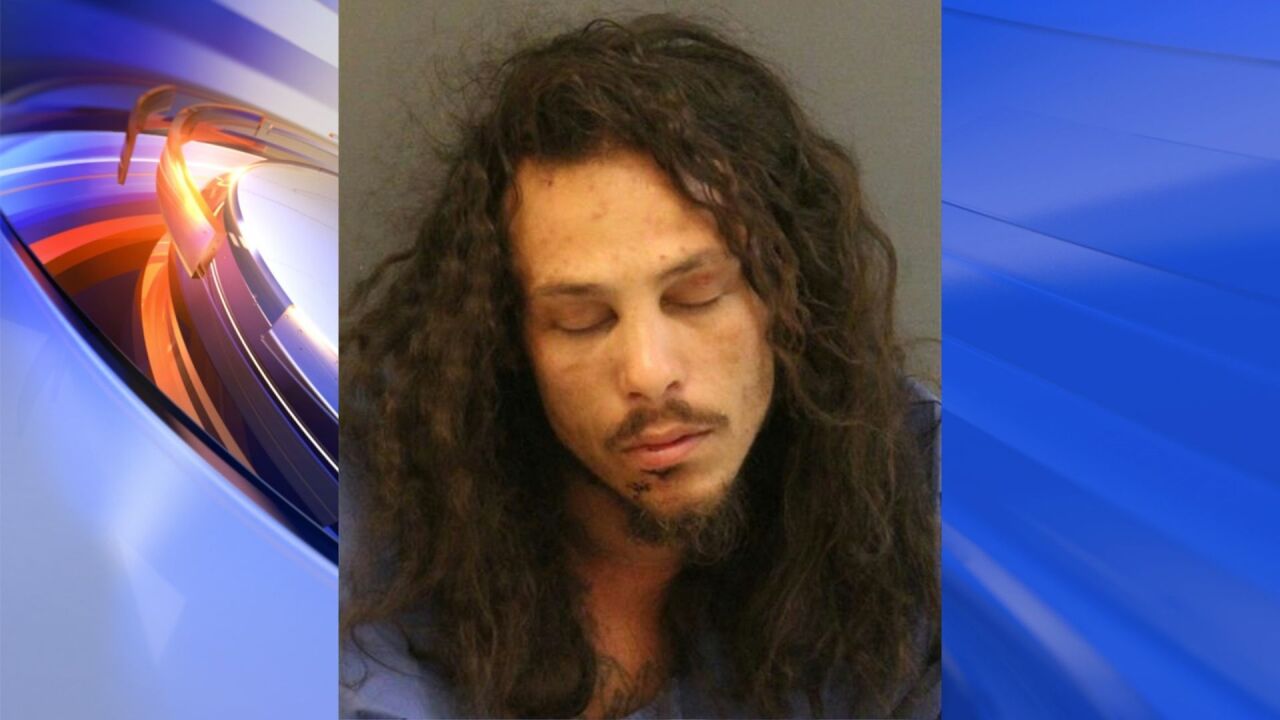 NEWPORT NEWS, Va. – The Newport News Police Department and the Virginia State Police responded to a crash on I-64 early Sunday morning.

According to police, at approximately 3:36 a.m., officers attempted to stop a vehicle on Bland Boulevard in reference to a possible DUI. The suspect vehicle failed to yield to police and entered I-64 heading westbound in the eastbound lane.

The suspect vehicle then struck another vehicle.

There are no further details available at this time.