A New Jersey man started out as a custodian. This school year is his first as assistant principal 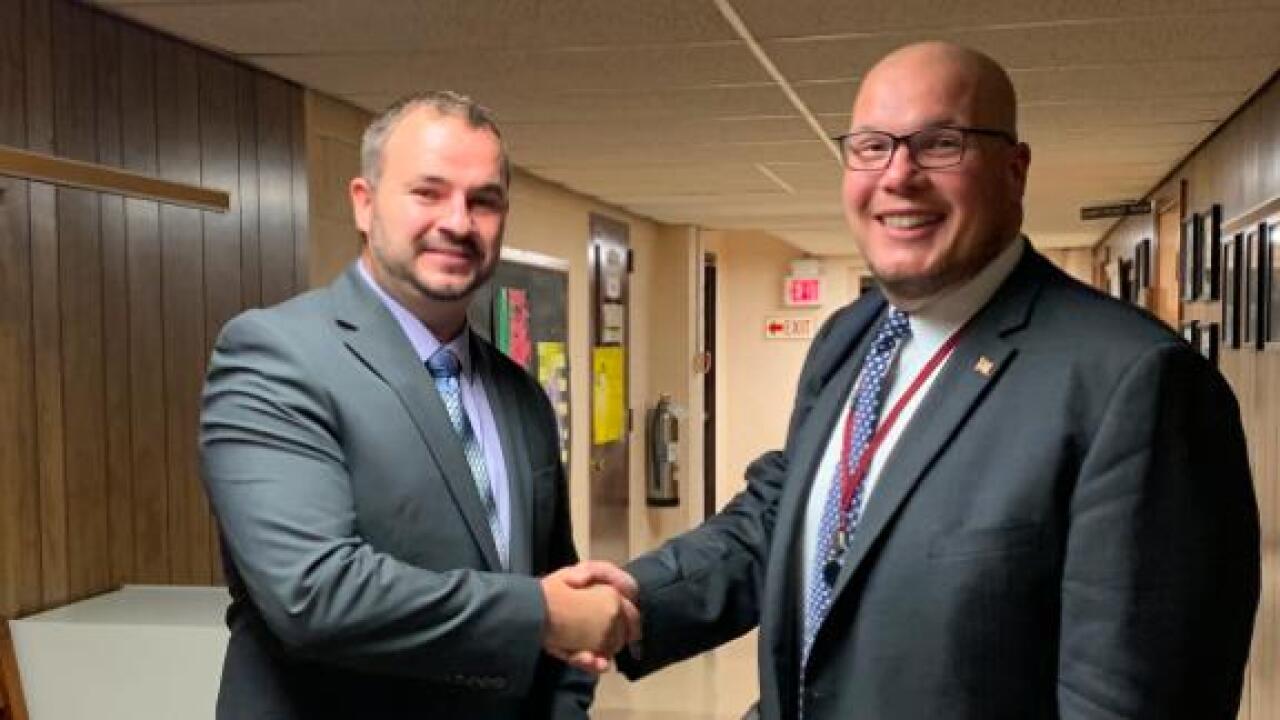 Taras Petryshyn started out in Clifton Public Schools as a high school student, then a custodian. Now, he’s about to start his first school year as an assistant principal in the same district.

“I cannot really explain how special it is,” he told CNN.

Petryshyn moved to Clifton, New Jersey, from Ukraine in 1997 after his family unexpectedly won a green card lottery. Then a sophomore in high school, he learned English within a year of his arrival and graduated in 2000.

“We didn’t have much money,” he said. His parents both cleaned for a living, so it felt natural for him to take a custodial job at his American alma mater, Clifton High School, in 2001.

The work paid for his bachelor’s degree, he said: He’d work the night shift from 2 p.m. to 11 p.m. and attend classes in the morning.

“It sounds like a big thing, but once you’re in the routine, it just becomes part of your life,” he said. “It was worth it.”

He graduated with an elementary school teaching certification. In 2008, he joined another Clifton public school — this time, as a fifth-grade teacher.

Though he loved teaching, Petryshyn noticed the difference he could make for his students and fellow teachers in a leadership position, he said. So he earned his master’s degree in educational leadership in 2014, and after interning last year at School 14, he’ll begin his administrative role in September.

“I think it’s truly amazing what he’s accomplished, not only starting as a custodian but coming to this country,” School 14 principal James Habedank said in a statement. “It was a big hill for him to climb, and he climbed it.”

Petryshyn credits his success in teaching to the friends he’s made within the district.

“They opened the door to my life in the United States,” he said.

His background serves him well in the classroom, he said. Many of his students are immigrants, too, so he’s able to relate to their experiences. Now he’s just anxious for school to finally start.