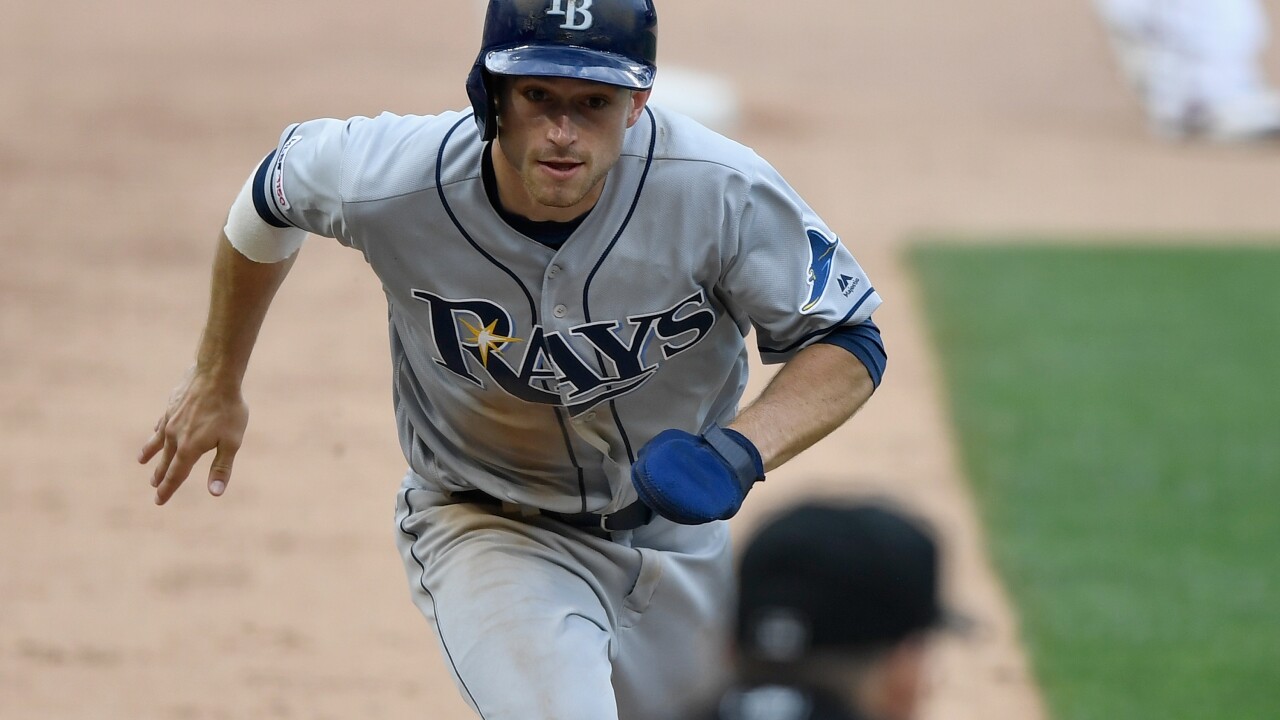 Tampa Bay Rays infielder Brandon Lowe was well on his way to becoming American League Rookie of the Year. Then, his run was cut short during a rehab assignment with Triple-A Durham.

Lowe was recovering from a shin bone bruise that sidelined him right before the All-Star Game, which Lowe was selected to play in. Thursday’s season-ending injury was a right shin contusion and a left quadriceps strain.

The Newport News native was ranked No. 1 for Rookie of the Year in the CBS Midseason Awards.

The Nansemond River High School product was drafted by the Rays in the 3rd round of the 2015 MLB Amateur Draft out of the University of Maryland.