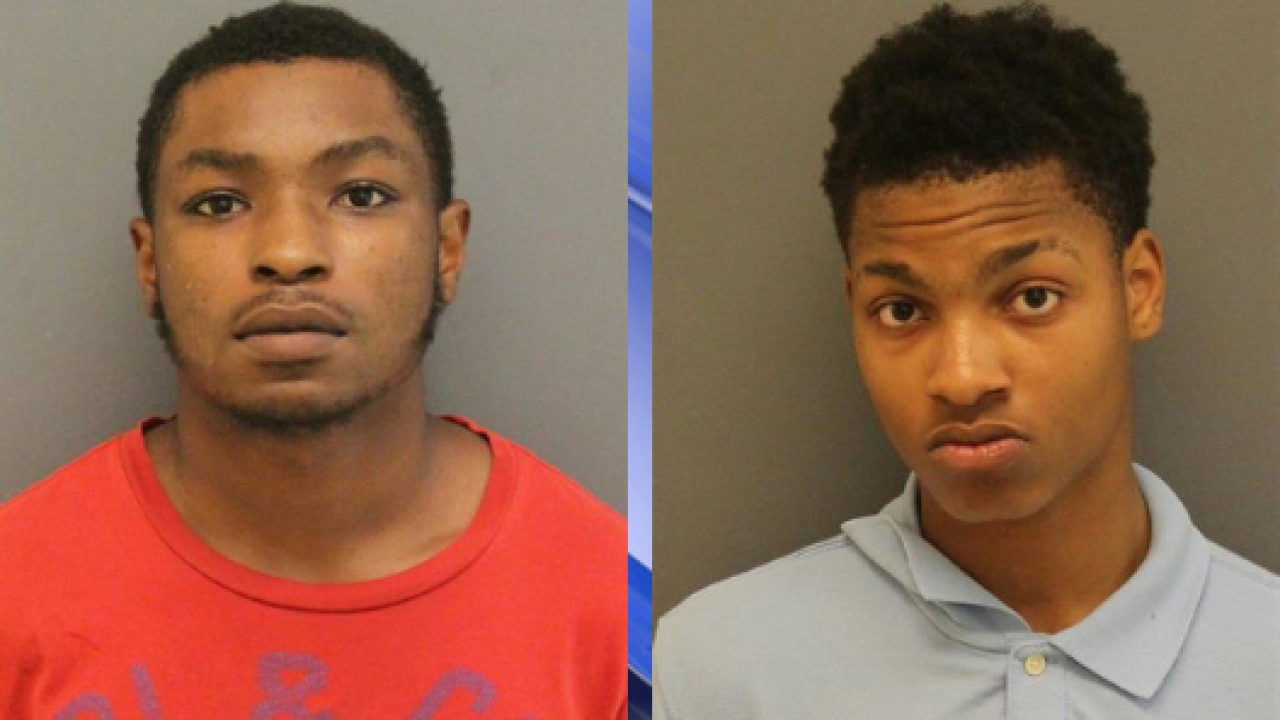 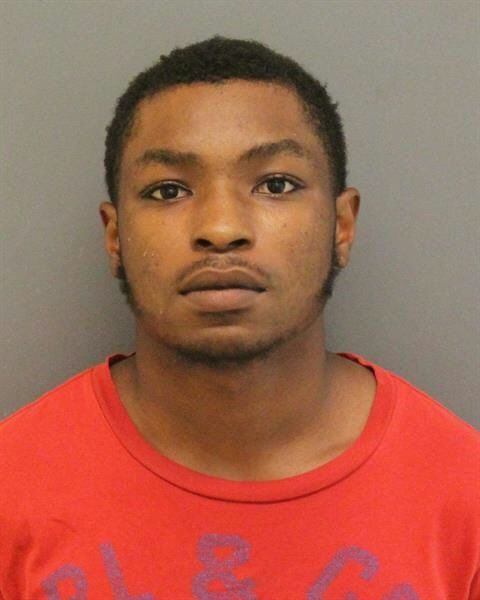 NEWPORT NEWS, Va. – Two men are in custody after a man was robbed at gunpoint in Newport News Wednesday night.

According to the Newport News Police Department, the call came in at 6:42 p.m. for a possible burglary in process in the 400 block of Bryan Court. When police arrived, they spoke with an 18-year-old man who said he had made arrangements over social media with someone he knew to sell an item.

The man told police that the person he knew came to his residence with two other males, one known and one unknown. He said that one of the men pulled out a gun and threatened him with it, while another entered his residence and took his bike.

Warrants were obtained charging 18-year-old Jatory Melton and 18-year-old Trevon Darius Lassiter with one count each of abduction, robbery and conspiracy to commit a felony. The men were both arrested early Thursday morning