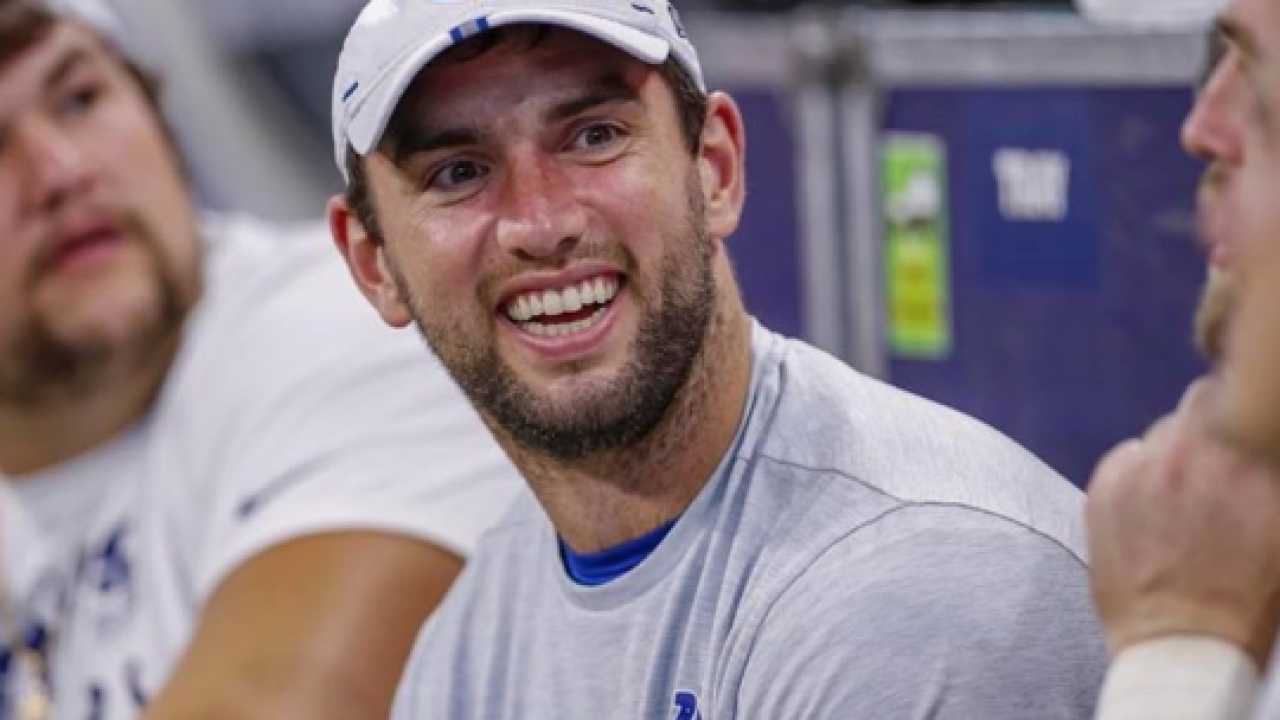 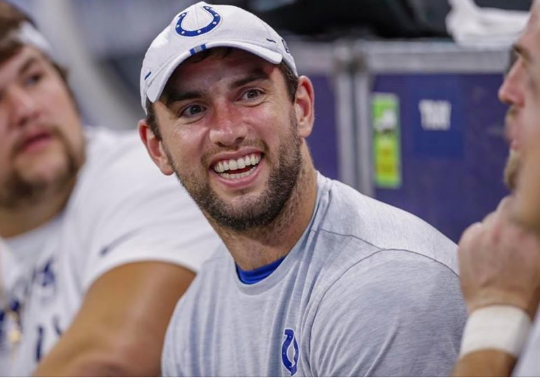 Colts quarterback Andrew Luck is retiring from the NFL, according to Adam Schefter who is an NFL insider for ESPN.

Filed to ESPN: Andrew Luck has informed the Colts he is retiring from the NFL, per source. There will be a press conference Sunday to make it official, but Luck is mentally worn down, and now checking out.

Schefter reports there will be a press conference on Sunday to formally announce the news. He also wrote that Luck “is mentally worn down, and now checking out.”

Andrew Luck announces his retirement from the @NFL. https://t.co/PK9ADYBuOX

Luck was the No. 1 NFL Draft pick in 2012, and carried Indianapolis to the playoffs his first three seasons as Colts quarterback.