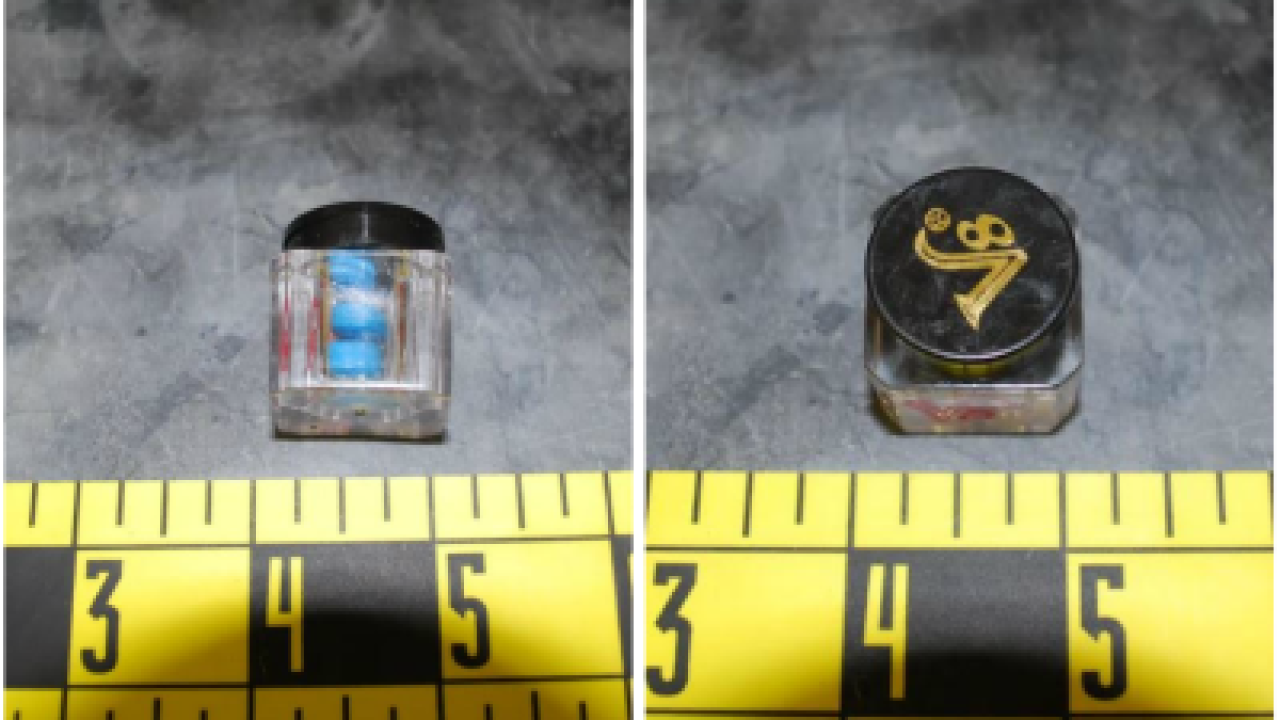 RICHMOND, Va. — A male sexual enhancement supplement has been pulled off shelves after reports that men in the Richmond area have become ill after taking the pills, according to the Virginia Department of Agriculture and Consumer Services (VDACS), according to CBS 6.

The agency is warning consumers not to purchase or use V8, a dietary supplement, which is advertised for male sexual enhancement.

Officials say a preliminary laboratory analysis of V8 has identified several compounds within the pills that could result in severe hypoglycemia. Testing remains ongoing.

Symptoms of hypoglycemia include irritability, anxiety, shakiness, profuse sweating and/or a racing heartbeat.

The VDACS has removed V8 from the three businesses where the sickened people purchased the product, according to VDACS Director of Communications Elaine Lidholm. She says the agency is rapidly pulling the supplement from the shelves in metro Richmond.

Anyone experiencing severe hypoglycemia should seek immediate medical attention. You contact one of Virginia’s three Poison Control Centers at 800-222-1222 about adverse events and side effects to products.