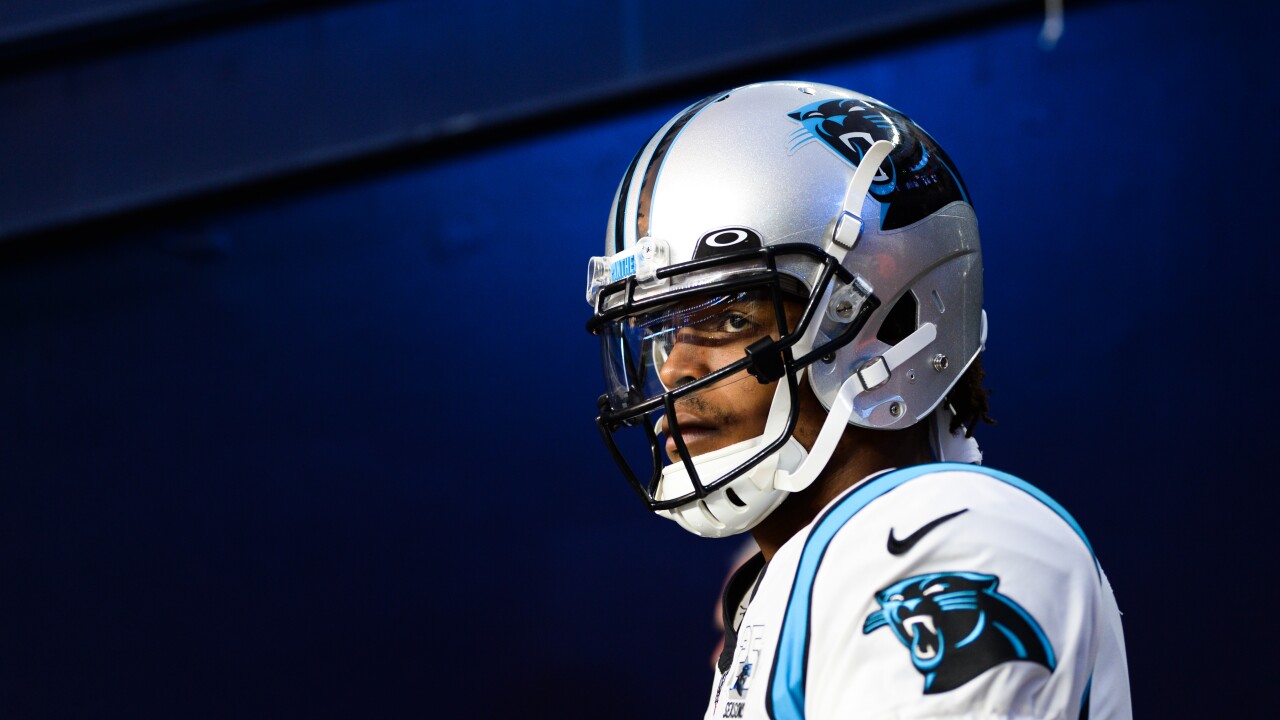 CHARLOTTE, NC – In each and every NFL preseason game, there’s just one objective – and it’s not to win. It’s to avoid losing any key players to injury. Last night, the Carolina Panthers failed to win and also failed to keep their franchise quarterback healthy.

QB Cam Newton has been diagnosed with a left midfoot sprain and the team is ‘cautiously optimistic’ he will be healthy enough to start the regular season opener September 8th vs. the Rams.

“We are cautiously optimistic that he will be ready for Week 1,” Panthers general manager Marty Hurney told Panthers.com. “It’s really hard to put a timeframe because it depends how he responds each day. But as I said, we feel this has got a chance to come around quick enough where he’ll be ready to play Week 1. We’ll see how it goes.”

Newton left the stadium following Thursday’s preseason loss at New England wearing a walking boot. Newton, who completed four of his six passes vs. the Patriots, did not play in Carolina’s first two preseason contests, and will not participate in the team’s fourth and final exhibition game.

Cam update: Talked with coach Rivera, he told me that Cam is sore, but will get reps at practice this week to help him prepare for Rams week 1. Newton will not play on Thursday in the last preseason game. #KeepPounding https://t.co/f3Trqomhon