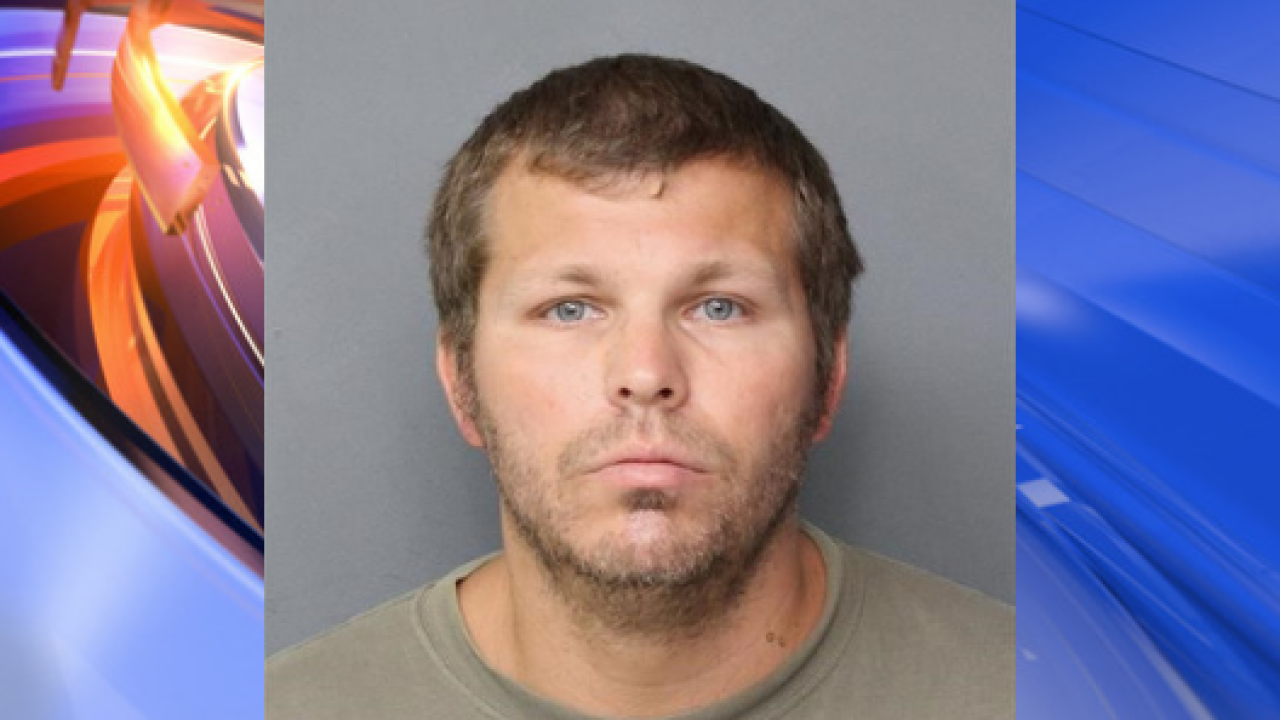 Timothy Carnes, 41, served with the city from November 2004 to May 2008. A spokesperson for the city said they will not be handling the case, and a special prosecutor will be appointed.

Carnes’ incident report reads that he was arrested during an undercover operation targeting people suspected of inappropriate communication with minors.

Related: Pastor to serve more than a year behind bars on charges of indecent liberties with teenage girl