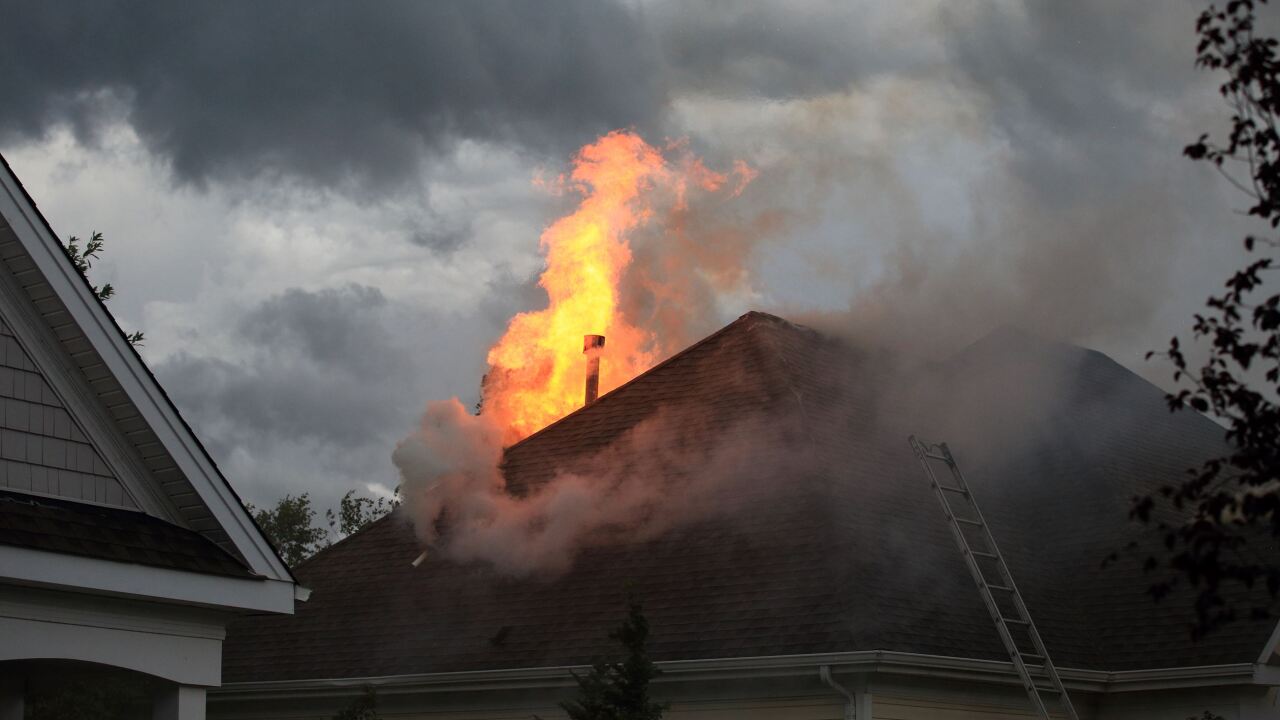 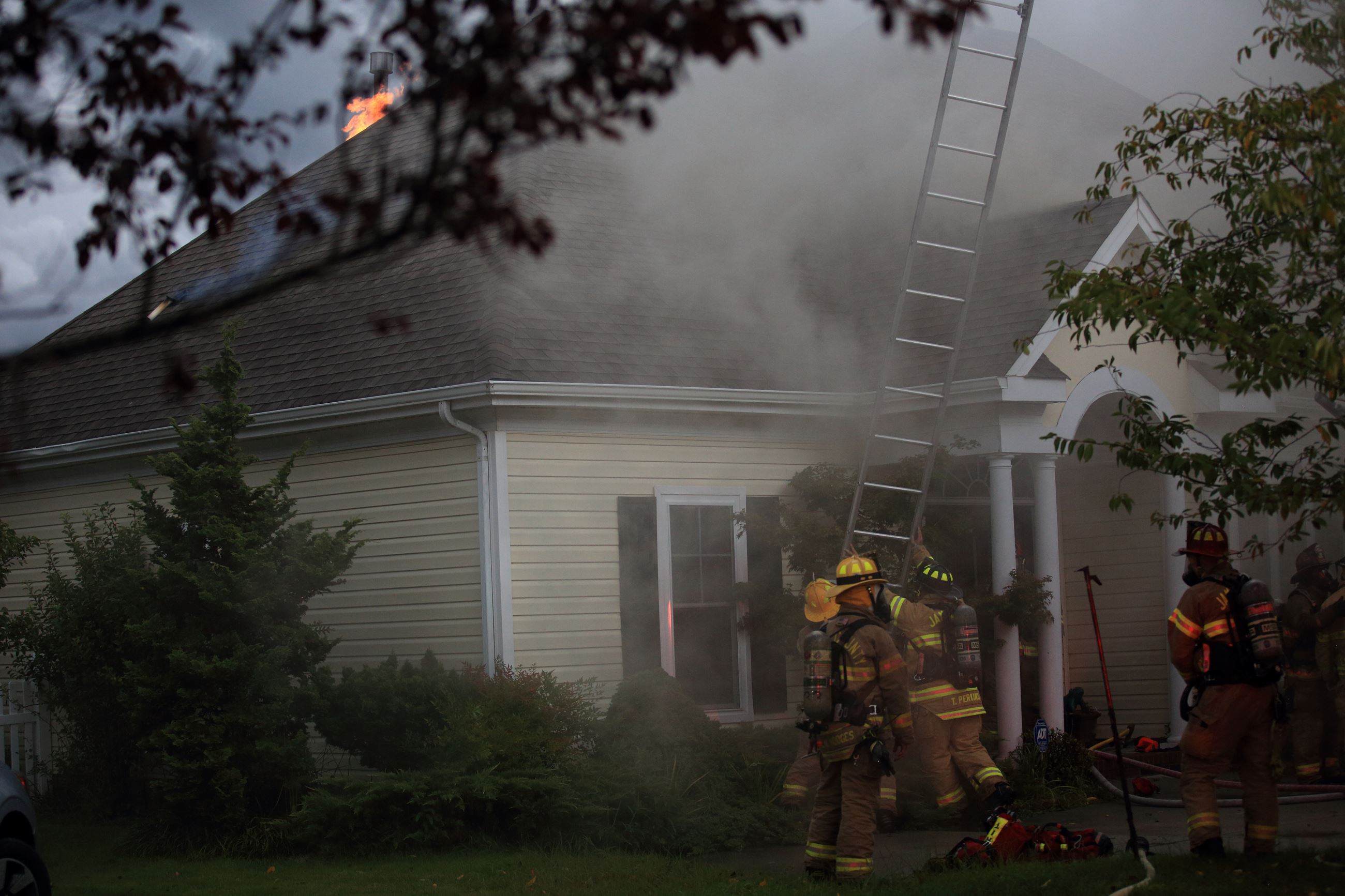 JAMES CITY COUNTY, Va. – Firefighters in James City County responded to a house fire Thursday that happened around 7 p.m. in the county.

According to officials, the fire was in the 9000 block of Three Bushel Drive in the Stonehouse subdivision was brought under control by 8 p.m.

Firefighters responded when a neighbor called 911 and reported smoke coming from the front of the house.

When fire crews arrived, flames and smoke could be seen coming from the roof of the home.

County officials said the homeowners were not home at the time of the fire and that there were no injuries.

The cause of the fire remains under investigation. And the York County Department of Fire and Life Safety assisted James City County firefighters in this response.